By Jonathan Lemire and Julie Pace, The Associated Press May 22, 2017 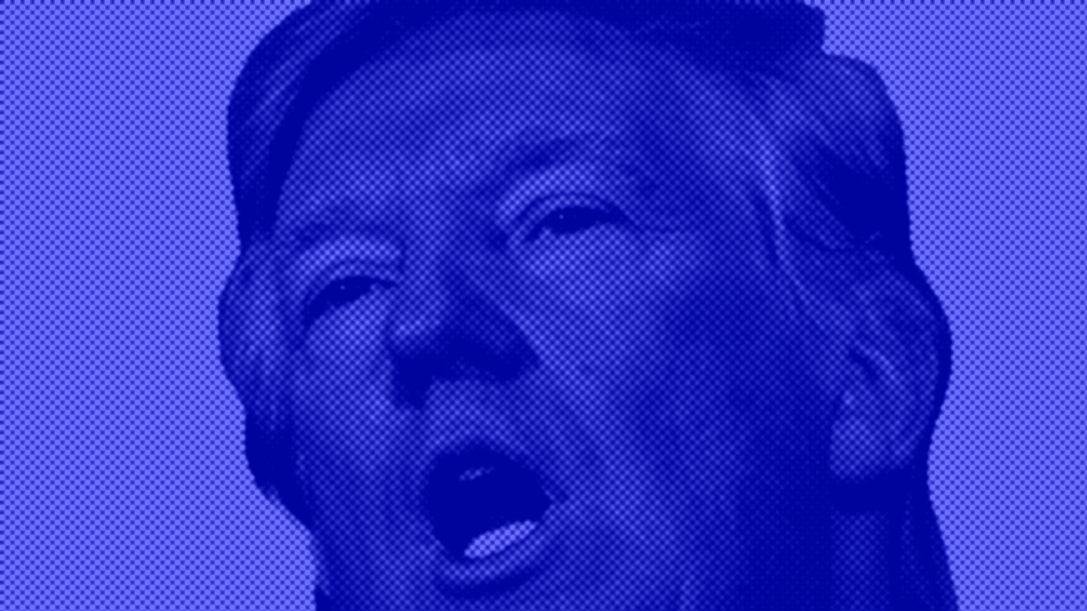 JERUSALEM – President Donald Trump on Monday defended himself against allegations he divulged classified information in a recent meeting with Russian diplomats, saying alongside Israeli Prime Minister Benjamin Netanyahu that he never identified Israel in his Oval Office conversation.

At the end of his appearance with Netanyahu, Trump said that he “never mentioned the word or the name Israel” in his conversation with Russia’s foreign minister and ambassador. “So you have another story wrong,” he said.

Various reports, quoting anonymous officials, have said Trump did share classified information with Russian diplomats about the threat posed by the Islamic State group, and several have said that information came from Israeli intelligence. But news accounts have not accused Trump of naming Israel as a source of the information.

Netanyahu said that U.S.-Israeli intelligence co-operation is “terrific,” attempting to dismiss concerns that the incident violated the confidentiality of an agreement with Israel.

Earlier Monday, on Trump’s first visit to Israel as president, he said he sees a growing recognition among Muslim nations that they share a “common cause” with Israel in their determination to counter threats posed by Iran.

Arriving from Riyadh, Saudi Arabia, Trump expressed his hope for co-operation among U.S. allies in the Middle East. Israel was his second stop on a nine-day tour aimed to test the waters for reviving the dormant Israeli-Palestinian peace process.

Trump, who had previously suggested that it would be easier than anticipated to solve the conflict that has vexed his predecessors for decades, said that conditions were right in both Israel and the Arab world to strike what he has called “the ultimate deal.”

“We have before us a rare opportunity to bring security and stability and peace to this region and to its people,” Trump said upon his arrival in Tel Aviv.

Trump’s first stop was a meeting in Jerusalem with Israeli President Reuven Rivlin. In a statement following the meeting, Trump addressed his meetings the previous day with Arab and Muslim leaders in Saudi Arabia, and said that there is growing realization that they share a goal with Israel in their determination to defeat extremism and deter “the threat posed by Iran.”

Netanyahu called Trump “a true friend” to Israel and expressed optimism about the president’s role in the Middle East peace process. But obstacles have emerged that may complicate the relationship between the White House and the Israel.

Trump, wearing a black skullcap, on Monday became the first sitting president to visit the Western Wall. Trump touched it in prayer and, adhering to tradition, placed a note in a deep crevice. He also toured the Church of the Holy Sepulchre, which by Christian tradition is where Jesus was crucified and the location of his tomb. On Tuesday, he is set to meet with Palestinian lead Mahmoud Abbas in the West Bank and deliver a speech at the Israeli Museum.

But Trump may face concerns from Israelis over the new $110 billion arms deal he announced during his stop in Saudi Arabia as well as questions from Israeli officials about the revelations that he disclosed sensitive Israeli intelligence to Russian officials. U.S. Secretary of State Rex Tillerson, speaking to reporters onboard Air Force One, said the U.S. could provide clarifications to Israel about the disclosure but said, “I don’t know that there’s anything to apologize for.”

White House aides have also tried to play down expectations for significant progress on the peace process during Trump’s stop, casting the visit as symbolic. Tillerson referred to the visit as “a moment in time” and suggested that the U.S. would take a more active role in the future in brokering a deal if both sides make serious commitments.

Trump, whose unorthodox approach has spurred some hope on both sides of the Israeli-Palestinian conflict, has done no such managing of expectations. He boldly stated that achieving peace is “something that I think is, frankly, maybe not as difficult as people have thought over the years.” in March during a meeting with Palestinian Authority President Mahmoud Abbas.

“But we need two willing parties,” he said then. “We believe Israel is willing. We believe you’re willing. And if you both are willing, we’re going to make a deal.”

And Trump made one symbolic gesture Monday in bridging the gap between Israel and the Arab world. His flight on Air Force One was believed to be the first direct flight between Saudi Arabia and Israel, nations that have limited diplomatic relations. Even the White House press corps making the trip on a separate plane from Riyadh to Tel Aviv had to make a technical stop in Cyprus before proceeding to Israel.

Gulf Arab countries long have been suspicious about Iran, whether that’s the United Arab Emirates’ long-running dispute over Iran seizing several Persian Gulf islands from it in 1971 to Bahrain’s simmering anger over a 1981 coup attempt it blamed on the newly formed Islamic Republic.

RELATED: What Trump missed in his address on tolerance – American Muslims

The Obama administration’s nuclear negotiations further fueled Gulf nations’ worries about Iran’s regional intentions, especially as it backs Shiite militias fighting the Islamic State group in Iraq and supported the government of embattled Syrian President Bashar Assad that many had opposed through supporting rebel groups there.

Trump is seeking to ease concerns that his policies wouldn’t be as beneficial to Israel as once believed. He has taken a tougher line on settlements than Israeli officials had expected, urging restraint but though not calling for a full halt to construction. Trump has also retreated from a campaign pledge to move the U.S. Embassy in Israel from Tel Aviv to Jerusalem, bending to the same diplomatic and security concerns as other presidents who have made similar promises.

Palestinians, who viewed Trump’s victory with some trepidation, are said to have been pleasantly surprised by Trump’s openness during a recent meeting with Abbas in Washington.