Vaping regulations to come this fall 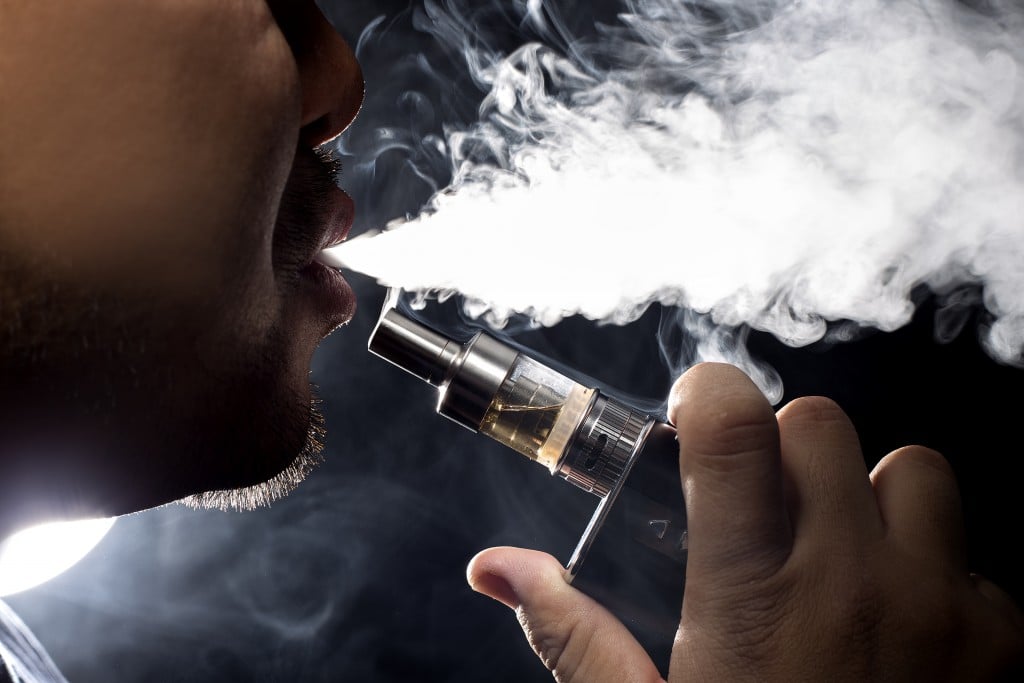 OTTAWA – The Liberal government says it plans to introduce legislation later this fall to regulate vaping.

Health Canada offered few other details Tuesday beyond saying it would both protect young people from nicotine and allow adult smokers to use vaping as a quit-smoking aid or as a potentially less harmful alternative to tobacco.

In a statement, the department said it is also renewing the federal tobacco control strategy for one year, giving the government time to develop a new long-term plan. The strategy was introduced in 2001 and last renewed four years ago.

Health Minister Jane Philpott will host a national forum early next year to discuss the future of tobacco control.

In an interview Tuesday, Philpott said Canadians will be pleased the federal government is proceeding with regulatory standards for e-cigarettes and vaping.

“It is a challenging area because, for one thing, we are lacking adequate evidence to completely understand the risks and benefits of e-cigarettes,” she said. “We acknowledge that one of the things that needs to be done is to increase the evidence.”

There are potential benefits and harms, she added.

“We’ve seen recent reports that young people are increasingly using vaping products, particularly some of the flavoured vaping products, that’s often an entry into nicotine use in teenagers and we have to balance off those risks and benefits,” Philpott said.

Health Canada also said federal work continues on a proposed ban on menthol cigarettes, as well as a commitment to introduce plain and standardized packaging requirements on all tobacco products.

“It’s clearly something that needs regulation,” he said in an interview. “We don’t want kids to be using these cigarettes.”

Revised tobacco legislation must address not only e-cigarettes, but topics such as new industry marketing tactics, water-pipe smoking and regulation of marijuana, he said.

“There’s a whole bunch of new issues that have suddenly made the tobacco issue more complicated, and that’s why the new strategy has to be done right.”

The government says an estimated 87,000 Canadians, including many young people, will become daily smokers this year – placing them and others at risk of developing a variety of diseases and illnesses.

Canada was the first country to introduce graphic warning labels to inform people of the risks of smoking, and the government bills itself as a pioneer in the restriction of tobacco advertising and flavouring to reduce the appeal of products.