Norman was one of the highest-ranking military officers in Canada 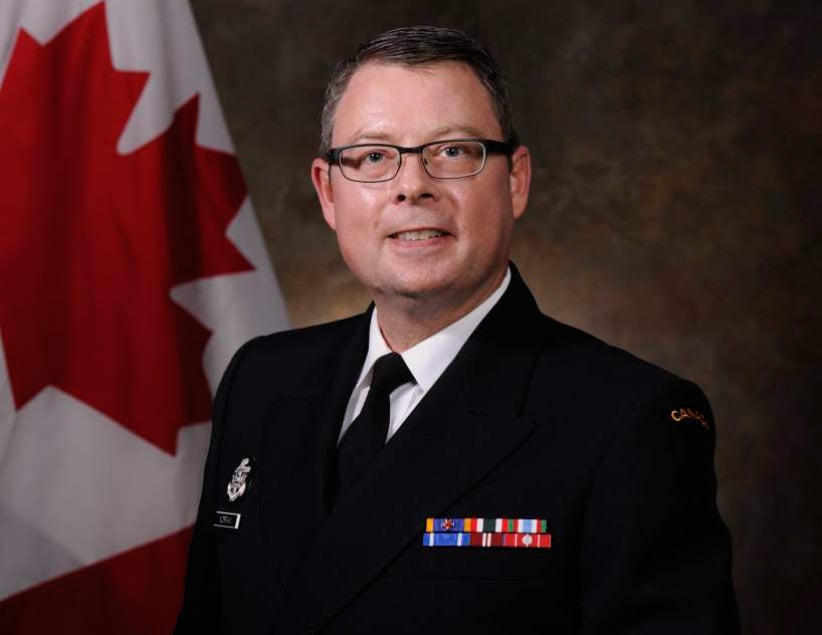 OTTAWA — Canadians deserve to know more about why vice chief of defence staff Mark Norman has been abruptly relieved of his duties, the opposition Conservatives said Monday as questions swirled around the fate of one of the military’s highest ranking officers.

Norman was stripped of his responsibilities by his boss, defence chief Gen. Jonathan Vance, in a tersely worded letter dated Jan. 13 but only made public Monday.

The order provided no explanation, saying only that “effective immediately and until further notice, Vice-Admiral M.A.G. Norman will not exercise the powers, duties and functions, including command of the vice chief of the defence staff.”

A spokesman for Vance wouldn’t elaborate, saying only that “for the time being,” Norman would not be carrying out the functions of the job.

“At this time, we have no additional information to provide,” Lt.-Col. Jason Proulx said in an email.

“I fully support the decision taken by the CDS to relieve the VCDS from the performance of military duty,” was all Harjit Sajjan would say in a statement.

The RCMP would not say whether they had Norman under investigation for any reason, noting they never generally confirm or deny who is or isn’t under scrutiny.

But Canada’s military police said they were not involved.

“We weren’t, and we are not, investigating on this case,” Maj. Jean-Marc Mercier, a public affairs officer with the military police group said in an interview.

“This situation is unprecedented and it is odd that the government and the military are not providing any details,” he said in a statement.

“Of course we expect all necessary precautions to be taken when there are national security and privacy implications involved. However, when a decision of this magnitude is made Canadians deserve to be kept informed.”

Citing an anonymous source, the Globe and Mail reported Monday that the decision followed an investigation into the alleged leak of “high-level secret documents.”

Norman, who has been in the military for over 30 years, could not be reached for comment.

He was the head of the Royal Canadian Navy before becoming the vice chief of defence staff last summer.

The role is essentially the second-in-command post for the entire military, overseeing from the bureaucracy of the Forces to helping the government plan for operations and analyze where best to spend billions in defence funding.

Among Norman’s recent public tasks was overseeing an investigation into the Royal Military College in Kingston, Ont., after a number of suspected suicides and allegations of sexual misconduct. Norman was to have reported back on his findings from that investigation in December.

Vice-Admiral Ron Lloyd — who took over command of the navy from Norman — has now been appointed as interim vice chief.