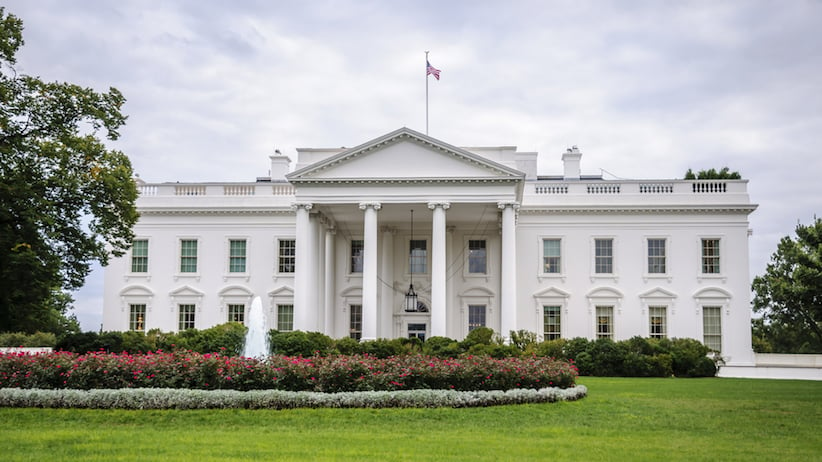 The Republican president-elect paid little attention to transition planning leading up to his stunning victory. With 72 days before he takes control of the executive branch, Trump and his senior team on Wednesday immediately began the herculean task of picking a Cabinet and tapping hundreds of appointees to senior roles in key departments — State, Defence, Homeland Security, Commerce and Treasury among them — many requiring multiple security reviews or Senate confirmation.

“They have a long way to go,” said Max Stier, president and CEO of the Partnership for Public Service, an outside group that was working with both campaigns on transition planning since the summer. “It’s imperative to have the right people brought in fast and they’re prepared.”

Stier described the transition as “a point of maximum vulnerability” for the nation.

As president-elect, Trump is entitled to get the same daily intelligence briefing as President Barack Obama — one that includes information on U.S. covert operations, information gleaned about world leaders and other data gathered by America’s 17 intelligence agencies.

The team is putting a premium on quickly filling key national security posts, according to people familiar with the conversations but not authorized to discuss them publicly.

“We had a great meeting and I thought it was valuable. And lots of work has been done,” said Sessions, a top Trump adviser. “So it’s the beginning, really a solid beginning. First phase of the beginning. ”

Bill Hagerty, Trump’s director of presidential appointments, declined to detail a timeline for Trump’s first personnel moves. A chief of staff is traditionally appointed in the initial weeks after an election.

“It’s something that’s got to be pretty close held until the president-elect is ready to begin to announce appointments,” he said.

A small transition team has been meeting since early August to discuss legislative priorities and plans for taking over agencies. While Christie provided Trump with weekly updates, until now, the campaign and transition operations functioned as relatively distinct entities and in different cities — Trump’s campaign in New York and the transition team in Washington.

An organizational chart for the transition team obtained by The Associated Press confirms that some familiar names are playing senior roles shaping a Trump admnistration.

National security planning was being led by former Michigan Rep. Mike Rogers, who previously worked for the FBI. Joseph “Keith” Kellogg, a retired Army lieutenant general, was heading defence planning. For domestic issues, the Trump transition team was relying on the leadership of Ken Blackwell, a former Cincinnati mayor and Ohio secretary of state.

A Trump spokesman did not respond to questions about the team, but key allies rejected the notion he was behind where he should be in transition planning.

“Donald Trump is taking this very seriously,” Priebus said, suggesting that Trump’s deal-making skills would enable him to quickly “make things happen for the American people.”

“He will get things done,” Priebus declared.

It’s far from clear who would occupy Trump’s Cabinet and senior staff. His inner circle is famously small, defined by loyalty to the president-elect and largely devoid of establishment leaders.

Trump offered a roadmap for prospective administration figures while on stage during his victory speech early Wednesday.

The president-elect praised Christie, who joined Trump on stage as he declared victory, despite Christie’s abysmal poll numbers at home and continued scrutiny for the so-called Bridgegate scandal.

Former New York Mayor Rudy Giuliani emerged as one of Trump’s closest advisers and regular travelling partners in the campaign’s final stretch. The former federal prosecutor is a possible fit for a post like attorney general or national security adviser.

Sessions was the first major Capitol Hill lawmaker to back Trump. His hard-line immigration views became a centerpiece of the insurgent campaign. Sessions’ chief of staff, Rick Dearborn, has also emerged as a key figure in transition planning.

Steven Mnuchin, a Goldman Sachs veteran and CEO of a private investment firm, served as Trump’s finance chairman and instantly becomes a contender for Treasury secretary. Former House Speaker Newt Gingrich could emerge as a possible secretary of state. Tennessee Sen. Bob Corker, who was considered for Trump’s running mate and chairs the Foreign Relations Committee, may also be in line for a job.