Behind the scenes as Michael Flynn writes his letter of resignation

A few words stood out in the Trump aide's formal goodbye. Okay, mostly one word. 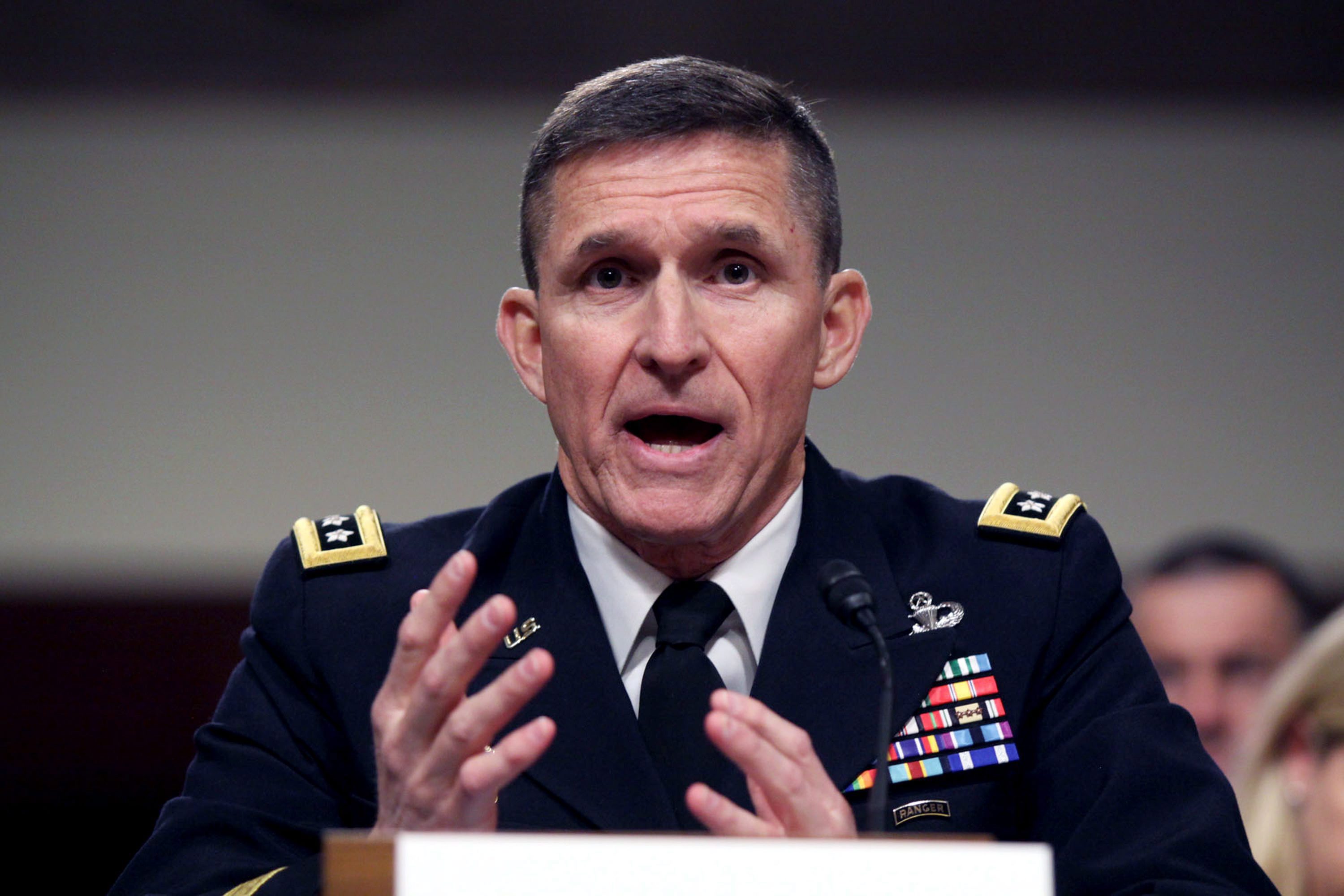 “I am tendering my resignation, honored to have served our nation and the American people in such a distinguished way.” – Michael Flynn, U.S. National Security Advisor, Feb. 13, 2017

FLYNN: Thank you for helping me type that up.

ASSISTANT: No problem. I know this is a very difficult time for you, sir.

FLYNN: So are you going to print it out now or…

[There is a silence.]

FLYNN: What is it?

ASSISTANT: It’s… I just wonder if maybe we could cut a word or two. Or five. I wonder if we should maybe cut exactly five words from this.

ASSISTANT: Well, you see this sentence here in the middle of the letter—the sentence where you actually do the tendering of the resignation?

ASSISTANT: I’m wondering if maybe—just for clarity and brevity, mind you – I wonder if possibly we just lose the part where you say “in such a distinguished way.”

FLYNN: What exactly is your issue with those words?

ASSISTANT: I wouldn’t call it an issue, sir! Not at all. I know you’ve put the whole of your heart and soul into this job for almost one entire month. And I know you’ve had many successes and achievements, such as… um… your various accomplishments.

FLYNN: So what’s the problem?

ASSISTANT: No problem! No problem at all. In fact, now that I look at the sentence again, I can tell you: I like many of those five words! Several of those five words are absolutely perfect. ‘In.’ ‘A.’ ‘Way.’ All great. Top-notch words. And ‘such’—‘such’ just nailed it. I wouldn’t touch the ‘such.’

FLYNN: So that leaves…

ASSISTANT: Well, it just leaves that one other word there.

ASSISTANT: And I don’t know—maybe it’s just me—but that one word just kind of leaps out given that you lied to the…

ASSISTANT: … given that you hesitated to fully un-de-inform the Vice President about your phone call with the Russians.

[There is a long, awkward silence. Somewhere, a coyote howls.]

FLYNN: Tell you what—I’ll meet you halfway. Can we maybe swap in a different word?

ASSISTANT: Sure! Great idea! What do you have in mind, sir?

FLYNN: How about ‘heroic’?

ASSISTANT: You know what? ‘Distinguished’ is good. Let’s stick with that.