Daily Trump Tracker: A new photograph for the First Lady, far-flung new friends for the first campaign manager, and a day trip to Iraq for the First Son-in-Law 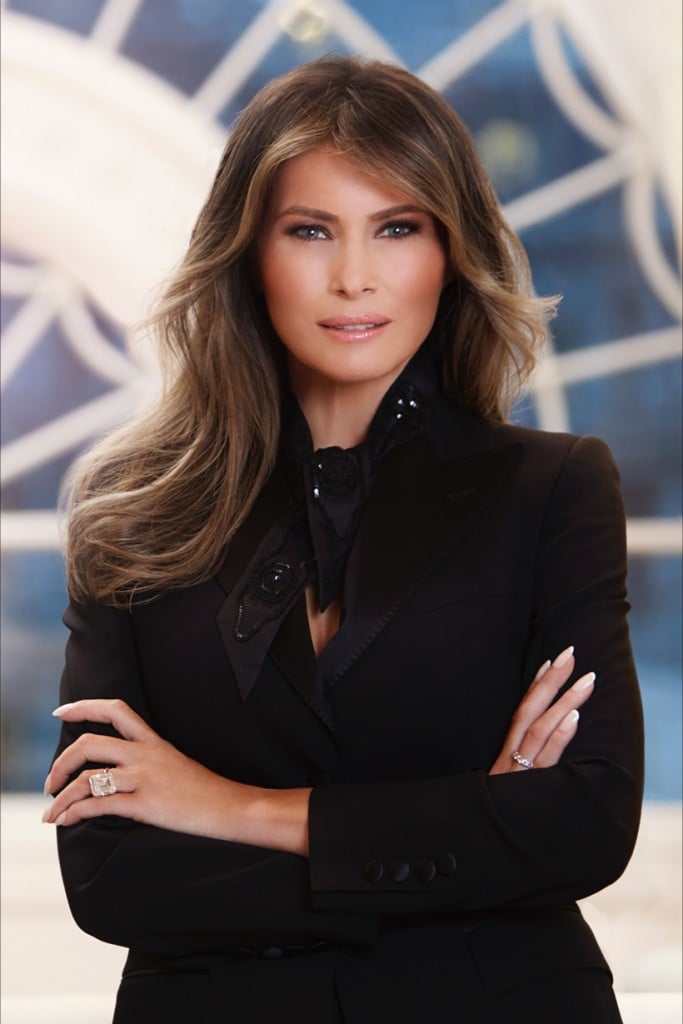 Picture day
Melania Trump’s official headshot has the First Lady and New York resident standing, arms crossed, in front of one of the signature spiderweb windows of the (White) House she visits from time to time. The presidential spouse’s picture looks remarkably like one ’90s kids will remember their mothers bribing them to dress up and stand still for. Toronto Star readers, meanwhile, will be familiar with the former model’s pose.

$weet nothing$
Former aides and advisors to the Donald are working to turn their newfound presidential connections into cold, hard cash. Split-second campaign manager and CNN talking head Corey Lewandowski, and others, are reportedly signing up foreign governments who want a more direct line to Trump’s ears. The ex-campaign hands are careful to note they’re not in the access business—in an administration so loudly anti-lobbyist, that simply wouldn’t do.

Day trippin’ in Baghdad
Jared-of-all-trades Kushner is in the Iraqi capital to find out how the battle v. the so-called Islamic State is going. The president set a 30-day timeline to develop an ISIS—defeating plan in January, and the military top brass reportedly invited Kushner to stop by on the basis of his key role in advising his father-in-law.

Can you count to 41?
That’s how many Senate Democrats have said they’ll vote to filibuster the nomination of Supreme Court nominee Neil Gorsuch. But their opponents across the aisle are prepared to change the chamber’s rules to bust the filibuster, meaning Trump’s first pick for the country’s highest bench will likely be on his way to his new seat by week’s end.

That’s no Apple ad
Setting up your most important compare-and-contrast assignment since Grade Seven, 200 theatres around the world are screening dystopia-byword 1984 tomorrow as a commentary on the current inhabitant of the Oval Office. No word on whether there will be a test.