Why Donald Trump can't fight the arc of history

In spite of Trump’s popularity, America continues to march away from a less just past 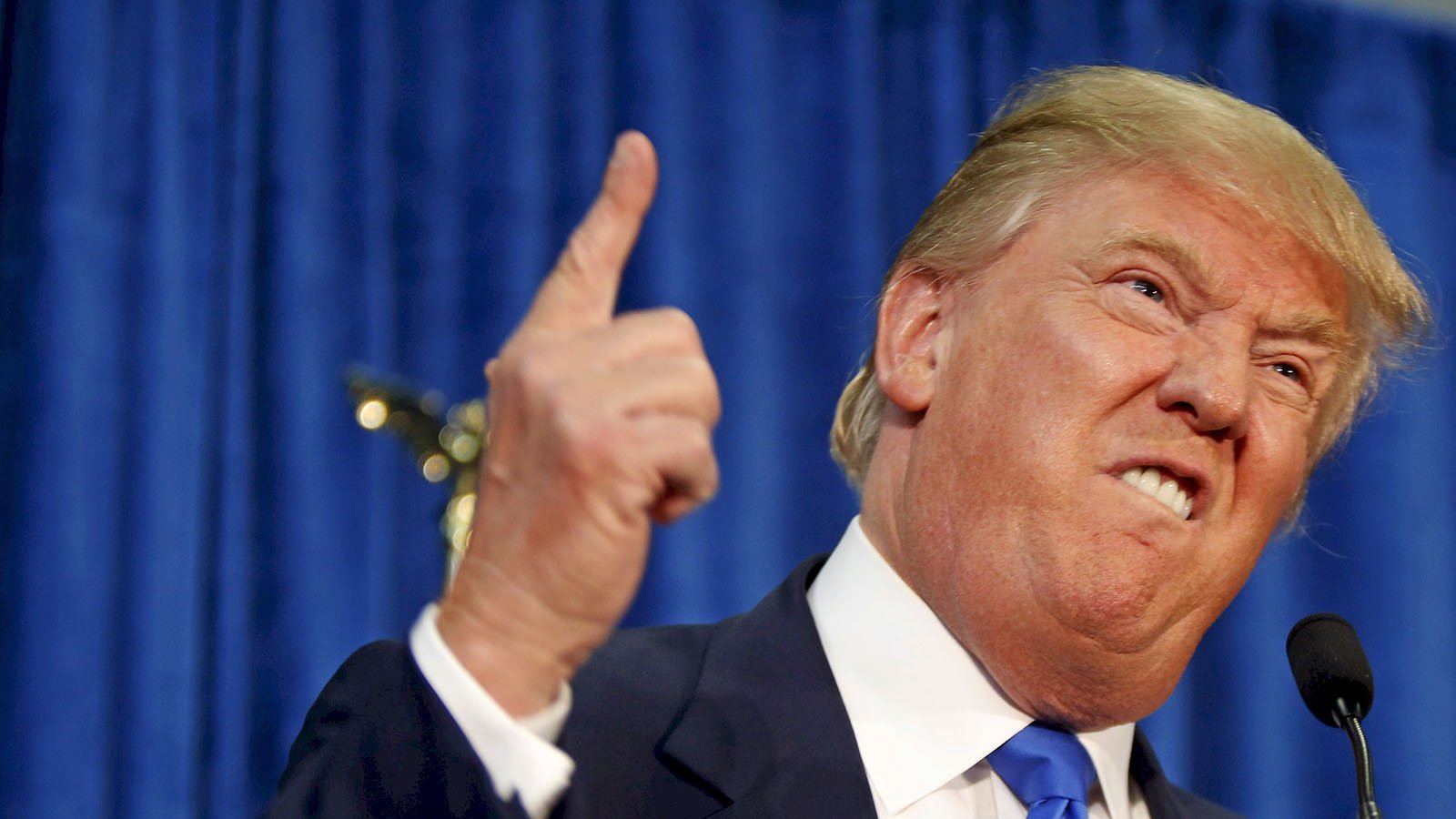 Unlike any other trade, politics abets hyperbole. Every politician will eventually provoke someone to pull at their hair and claim this is the stupidest, most dangerous, most vile person to ever threaten their country. By contrast, even at our most furious, it’s unlikely we would ever accuse a bus driver or barista of ruining our life. And yet, bus drivers and baristas have a far more tangible influence on our day-to-day existence than any politician does.

This is especially true in Canada, where every political party is accused of trying to “destroy” the country. In fact, the Toronto Star’s Heather Mallick and I recently exchanged letters in Harper’s magazine about this. She claimed Stephen Harper had reduced Canada to a smoking ruin, while I pointed out the noticeable lack of smoke and ruins.

The worst form of this inflated rage is to compare a politician to Adolf Hitler, the Nazis or fascism. This even has a label, reductio ad Hitlerum, and it’s considered an association fallacy: using the most tenuous of similarities to assert that one thing is the same as another. It is mostly ridiculed and widely accepted that the first person to compare their opponent to Hitler automatically loses the argument.

But what if it’s Republican presidential candidate Donald Trump who is being compared to Hitler? Following the recent terrorist attacks in Paris, Trump added two proposals to his stump speech: American Muslims should be required to carry special ID cards and should be tracked in a national database. The reaction was loud and sizable; the list of pundits and politicos who called him a fascist would be too long for this column.

It would be easy to dismiss this as yet another association fallacy. But the fascist elements of Trump’s policy are hard to deny: populist, ultranationalist, anti-liberal and anti-democratic. It is a short journey between forcing citizens of a specific religion to carry special ID cards, and forcing them to wear special badges.

Yet there remains a difference between espousing a fascist policy and being a fascist. Mein Kampf, Hitler’s manifesto, presented a cohesive, albeit frequently illogical, world view. By contrast, there is nothing consistent about Trump’s political philosophy. Most of his significant positions, be it on foreign policy, taxation, abortion or refugees, he opposed at other times. And trying to identify a coherent ideology would be a fool’s errand.

This is because Trump is not campaigning; he is performing. He is not setting out a policy platform to improve government. He is hamming it up for the cheap seats, playing for applause. And right now, the people in the cheap seats are eager to applaud outrageous ideas, because they are, well, outraged.

Conservative voters (and the wider public, too) are convinced America is in decline and mainstream politicians are to blame. Although crime is down and employment is up, opinion polls show most people believe the opposite. Sensational news has grossly exaggerated the threat of Islamist terror and refugees. And the flailing performance of the Republican Party over the last decade has been hard to watch. People are angry, and it’s easy to flippantly shout that the government should “Send them back where they came from!” When a politician shouts the same thing back at the crowd, the cheers rebound.

This isn’t creeping fascism. It’s the flotsam and jetsam of democracy and free speech. The political spectrum in America is a wide one. You can find angry and especially crazy ideas on both sides. Trump’s proposals are merely floating on that storm-tossed public. They have no weight and less substance.

Related: The definitive list of every person Donald Trump has called a loser

That is not to say the re-emergence of real fascism is impossible. Within living memory, and on both sides of the border, our governments have interned citizens, forced sterilizations, confiscated property and trampled on constitutions. In every case, significant portions of the public supported it. It is conceivable this could happen again.

But it is has never been less likely. In spite of Trump’s popularity, America continues to march away from a less just past. His database proposal is notable not because it reveals him as a modern Hitler, but because so many people, on the left and right, reacted so loudly with anger and dismay. Even a decade ago, opponents would have been fewer and quieter. Because society, there, here and everywhere, evolves and history has shown it consistently moves toward more freedom, not less.

In 1853, 10 years before Abraham Lincoln’s Emancipation Proclamation freed the slaves, a theologian and abolitionist named Theodore Parker delivered this sermon: “Look at the facts of the world. You see a continual and progressive triumph of the right. I do not pretend to understand the moral universe, the arc is a long one, my eye reaches but little ways. I cannot calculate the curve and complete the figure by the experience of sight … But from what I see I am sure it bends toward justice.” It still does.