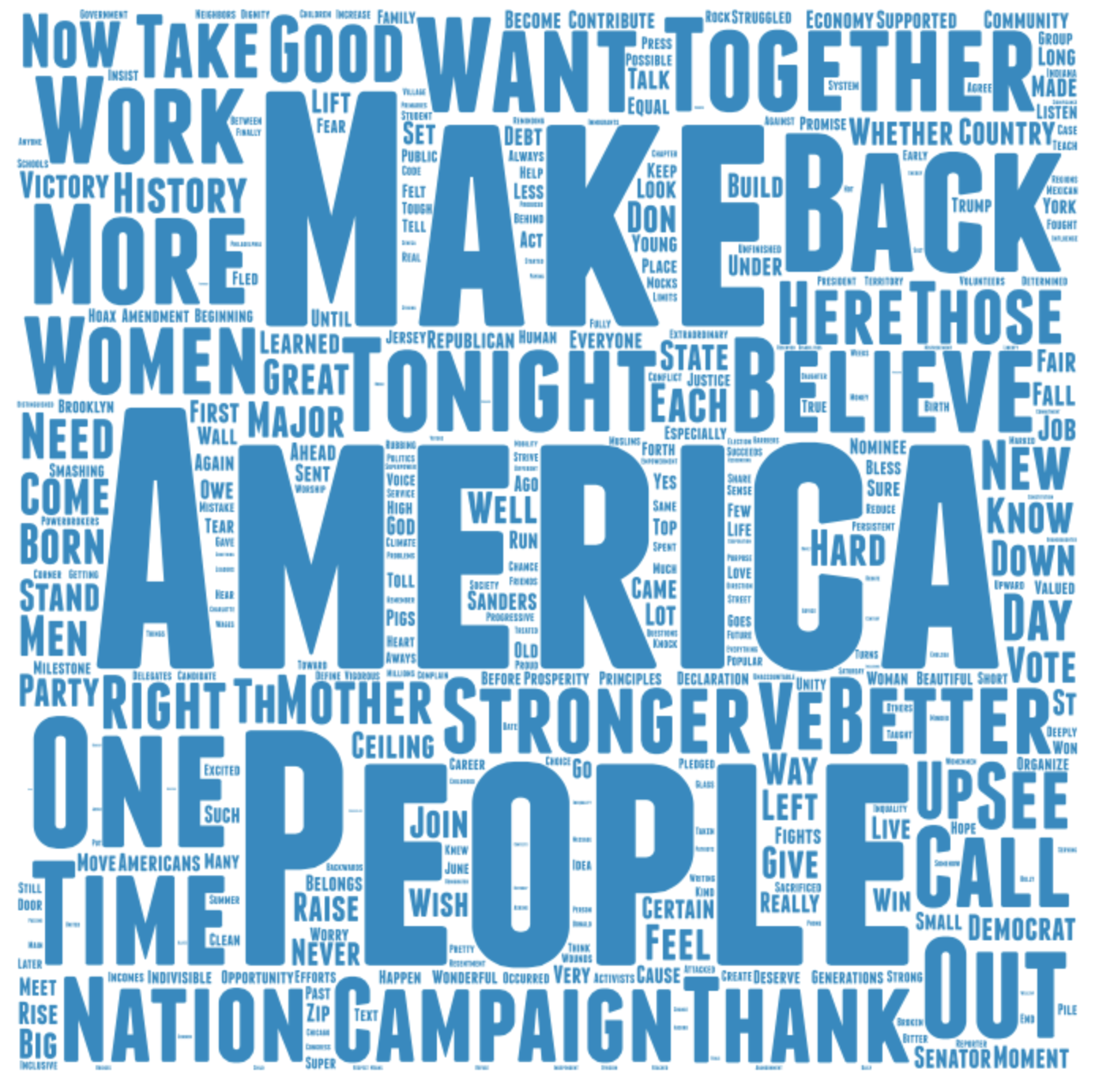 WASHINGTON — Republican Donald Trump has rolled out a new attack line against Hillary Clinton as they enter the final stretch of the presidential race, and it’s a head-turner. His claim: that his Democratic rival has been running a policy-free campaign, lacking specific proposals.

It’s actually Trump who’s the newcomer to policy specifics. While some of Clinton’s positions have been criticized for vagueness, her campaign has produced so many pages of policy that they’ve been turned into a book.

Trump at a rally Tuesday in Clive, Iowa: “In recent days, we’ve rolled out one new policy idea after another … By contrast, Hillary Clinton is running a policy-free campaign. She offers no ideas, no solutions.”

By any measure, Clinton has released far more specific plans on far more topics than her GOP rival. Trump’s website currently lays out eight policy positions, including spelling out his “economic vision,” his plans for child care and immigration reform and his plan to “pay for the wall.” Clinton’s offers positions on 38 issues for potential voters to read.

They cover, for example, efforts to cure Alzheimer’s disease and autism, a prescription for reining in Wall Street, a plan for tuition-free in-state college, and a menu of initiatives to combat climate change.

She even outlines an initiative to protect zoo animals in the event of a disaster.

While Trump’s proposals have grown more detailed in recent weeks, throughout most of his campaign he mocked Clinton for putting out so many proposals _ while his aides derided reporters for pressing for specifics, insisting that voters didn’t care.

“She’s got people that sit in cubicles writing policy all day,” Trump told Time magazine in June. “Nothing’s ever going to happen. It’s just a waste of paper.”

As for specifics, “My voters don’t care and the public doesn’t care,” he said. “They know you’re going to do a good job once you’re there.”

Meanwhile Clinton’s campaign has pointed to the pages it has produced as a source of pride. Earlier this month, she and her running mate Tim Kaine released a 256-page book detailing their policy proposals, including ideas for economic growth, national unity and foreign policy.