Fact check: Here's what Trump got wrong on Ukraine 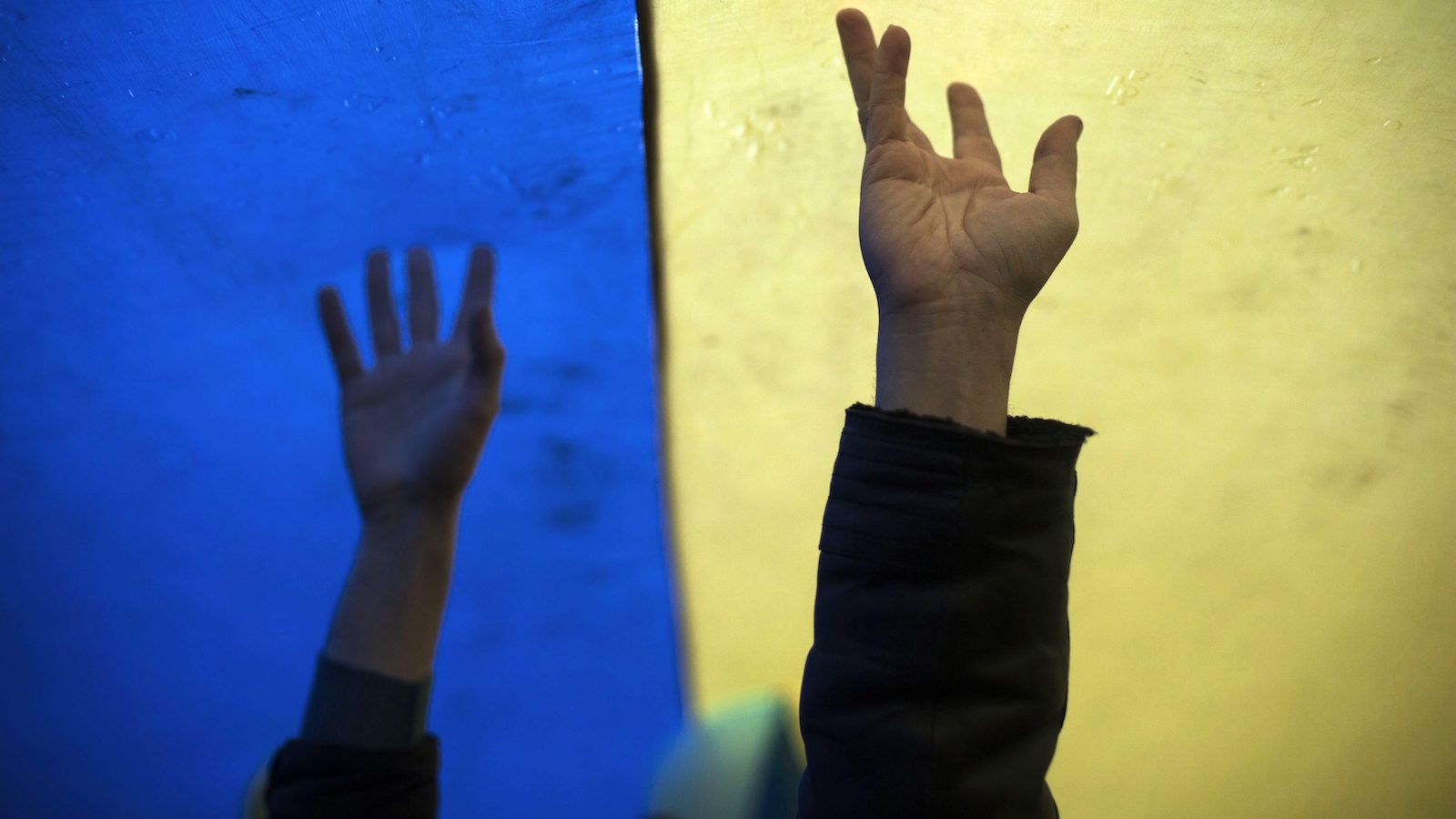 WASHINGTON — Donald Trump is trying to claw back a string of inaccurate comments about Ukraine, but he’s yet to get it right.

On the weekend, Trump asserted in an ABC interview that Russia would not enter Ukraine, not seeming to know Russian troops were already there. He suggested the 2014 annexation of Crimea didn’t count because the peninsula’s people preferred being part of Russia, which was Russian President Vladimir Putin’s stated reason for taking it.

Prodded by his interviewer, the Republican presidential candidate modified his statement afterward.

The attempted clarifications left much unclarified.

Here’s how Trump’s comments comport with the facts:

THE FACTS: Putin did go into Ukraine. After Ukrainian protesters chased Viktor Yanukovych, their Russian-backed leader, from power in February 2014, Russian troops stationed at a base in Crimea seized strategic locations on the peninsula and replaced the local government with pro-Kremlin politicians. Russia annexed the territory after a widely discredited referendum a month later.

Moscow didn’t stop there, according to the central government in Kyiv and its Western backers, sending troops and military equipment to help separatist rebels in eastern Ukraine. They say Russia continues to train rebels and direct low-level attacks against Ukrainian forces on the front line.

Russia acknowledges it has some military officials in Ukraine, but says no regular troops are there.

In his tweets Monday, Trump sought to explain himself: “When I said in an interview that Putin is ‘not going into Ukraine, you can mark it down,’ I am saying if I am President.”

TRUMP: “You know, the people of Crimea, from what I’ve heard, would rather be with Russia than where they were. And you have to look at that, also.”

THE FACTS: Trump is right that many Crimeans, being ethnically Russian, felt close to Moscow. But that is only part of the story.

The March 2014 referendum that officially showed 95 per cent of Crimeans wanting to join Russia faced an avalanche of criticism.

It occurred as thousands of Russian troops were controlling Crimea. There were charges that people voted at gunpoint. No respected international election monitors supervised the balloting. Crimea’s large Muslim Tatar minority, whose families were forcibly relocated to Central Asia during Soviet times, defiantly opposed joining Russia. Many ethnic Ukrainians stayed at home. And the world community almost universally panned the annexation.

Ukraine has never been part of the 28-member organization.

And although NATO has mobilized for campaigns in the Balkans, Afghanistan and Libya, the self-described defensive alliance has never engaged in military action against Russia.

It probably would never do so unless a NATO member _ such as Poland or one of the Baltic states _ were faced with Russian aggression.

TRUMP: “If we can have a good relationship with Russia and if Russia would help us get rid of ISIS … that would be a positive thing, not a negative thing.”

THE FACTS: Hawks in both parties have attacked Trump for suggesting closer U.S.-Russian co-ordination against the Islamic State. Much of the criticism has been unfair.

Trump’s suggested approach is in line with the current strategy of the Obama administration. And Republican and Democratic administrations have a long history of counterterrorism co-operation with Russia, even during times of strained relations.

Former President George W. Bush worked with Putin to fight al-Qaida and other extremist groups after 9-11. As secretary of state, Clinton took partial credit for Russia opening up a northern corridor for U.S. troops and materiel to reach Afghanistan.

Trump also has been accused of having a hand in the Republican Party platform’s omission of pushing for lethal aid to Ukraine, a long held GOP position. The current platform calls for “appropriate assistance” to Ukraine.