How Donald Trump will save the left

The Women's March proved President Donald Trump can unite the left. Now it's up to this new force to do something with its energy. 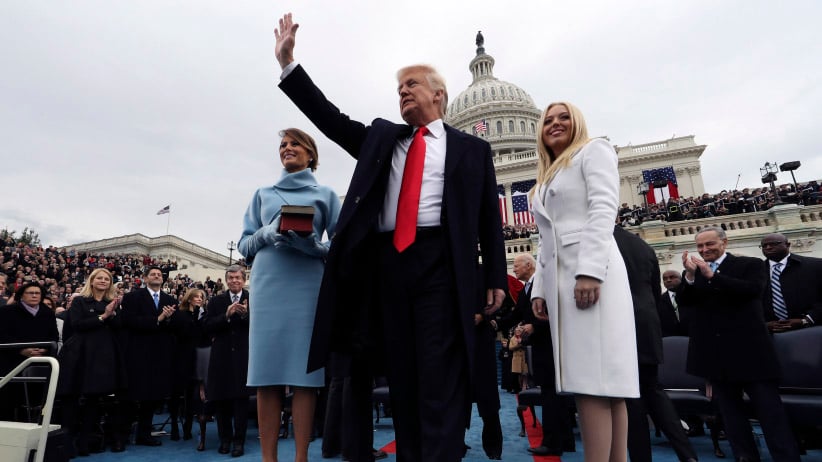 U.S. President Donald Trump acknowledges the audience after taking the oath of office as his wife Melania (L) and daughter Tiffany watch during inauguration ceremonies swearing in Trump as the 45th president of the United States on the West front of the U.S. Capitol in Washington, DC. January 20, 2017. (Jim Bourg/Getty Images)

Donald Trump is going to save the left from itself, and may end up doing more to benefit progressive causes than any president since Lyndon B. Johnson.

I wouldn’t have said that on Inauguration Day. I spent it on the National Mall in Washington, watching him being sworn in to the presidency. His crowd, albeit much smaller than any recent inauguration, was loudly supportive. And there were very few protesters.

The new President’s inaugural address, with this theme of “American carnage,” was one of the most aggressive and ominous in modern history. It did not bode well for women, peace, the rule of law, and human rights. This was clearly the beginning of a new, much more conservative era in the United States.

But I spent today wading through a different crowd, and by the end I arrived at a very different conclusion. Heading back to the Mall I was frequently forced to a standstill because I simply couldn’t squeeze through the wall of bodies in front of me. And that was just on the side streets. The Women’s March was enormous, much larger than the inaugural crowd. It was more diverse. More energetic. Louder. And angry. 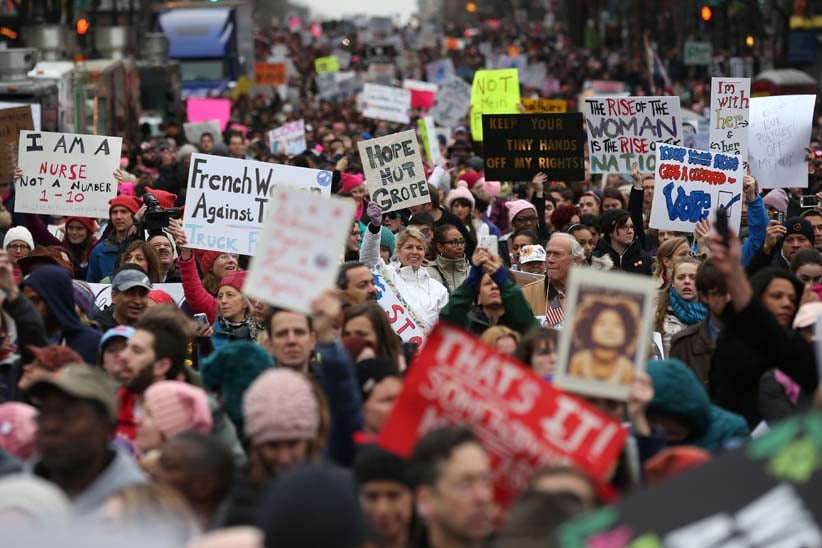 After some time I gave up trying to move forward. I backtracked several blocks, and then made my way around the marchers to the Washington Monument. It stands on a hill, with a commanding view of the entire Mall. From there I could watch as hundreds of thousands of people carried their placards and their voices right to the gates of the White House itself.

It was an incredible sight. And that was just in Washington. There was a similar enormous march in Chicago. Across the United States, and around the world, rallies filled the streets. I can’t remember the last time so many people, in so many places, came together in protest.

And Hillary Clinton didn’t do this. In her seemingly endless pursuit of the White House, she was never able to inspire even a fraction of this passion. No one marched like this for her. There were no rallies this size to make her president.

No, Donald Trump did this. All of these people, in all of these cities, came together because of him. They had many different reasons. Some were protesting his ties to the Kremlin. Others were afraid he will ban abortion. Many had signs demanding the new president release his tax returns. And there were chants about protecting Obamacare. But behind all of that was one thing: Trump.

His successful campaign for the Oval Office proved he could motivate conservatives to get out and cast a ballot. He attracted more votes for the Republican cause than any other candidate in history. After today, I am beginning to realize he was able to motivate even more people to vote against him. Hillary Clinton is gone now, but the crowds supporting her causes are bigger than they ever were.

President Trump may turn out to be the best thing that has happened to the American left since Lyndon Johnson pushed the Civil Rights Act through the Senate in 1964. Trump has done something that neither Hillary Clinton nor Barack Obama could do: unite the left in one voice and one cause—to stop Donald Trump remaking America in his own image.

But it is up to the left to do something with this energy. This can go one of two ways. The anti-Trump marchers can follow the chaotic, confused demise of the Occupy Movement. Or, they can organize into an effective political force like the Tea Party did.

Which means much more than carrying placards and shouting slogans. After all, as the sun set on Washington on Saturday, not much had actually changed. Donald Trump is still going to sleep in the White House, where the bulletproof windows will block out any noise of the protesters at the gates outside. And not one comma has been changed in the Republican agenda.

Today’s marches didn’t actually achieve anything concrete. It was therapy. It created a sense that those opposed to Trump are not alone, it gave hope that all is not lost, and it gave people a sense of purpose. But none of those things will actually move the levers of power.

Change requires more than a rally. It requires people to organize. It needs citizens to run for office, and if not to run, then to support those who do. Change needs money. It needs calls and letters to Congress. And, above all else, it needs votes.

If Trump does succeed in uniting the left with a powerful new purpose, the left must turn that purpose into action. Today made it clear their moment has arrived. Tomorrow will tell us if they intend to actually do anything with this unlikely opportunity.

See Women’s Marches around the world:

Women’s marches across the world 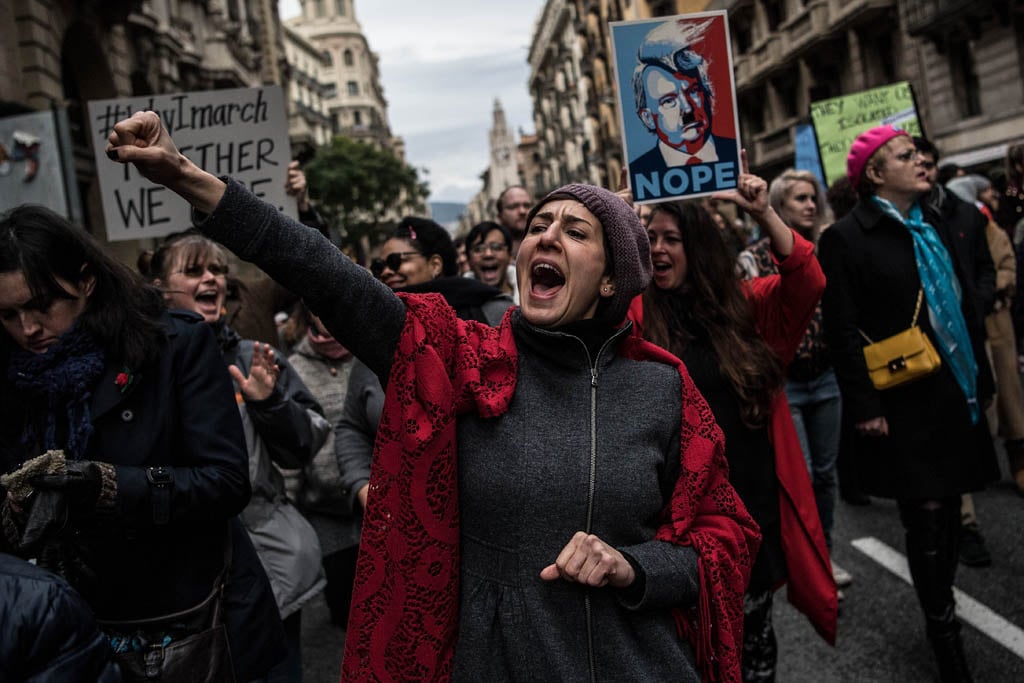