Queen: Trump wasn't authorized to use 'We Are the Champions'

'On behalf of the band, we are frustrated by the repeated unauthorized use of the song after a previous request to desist' 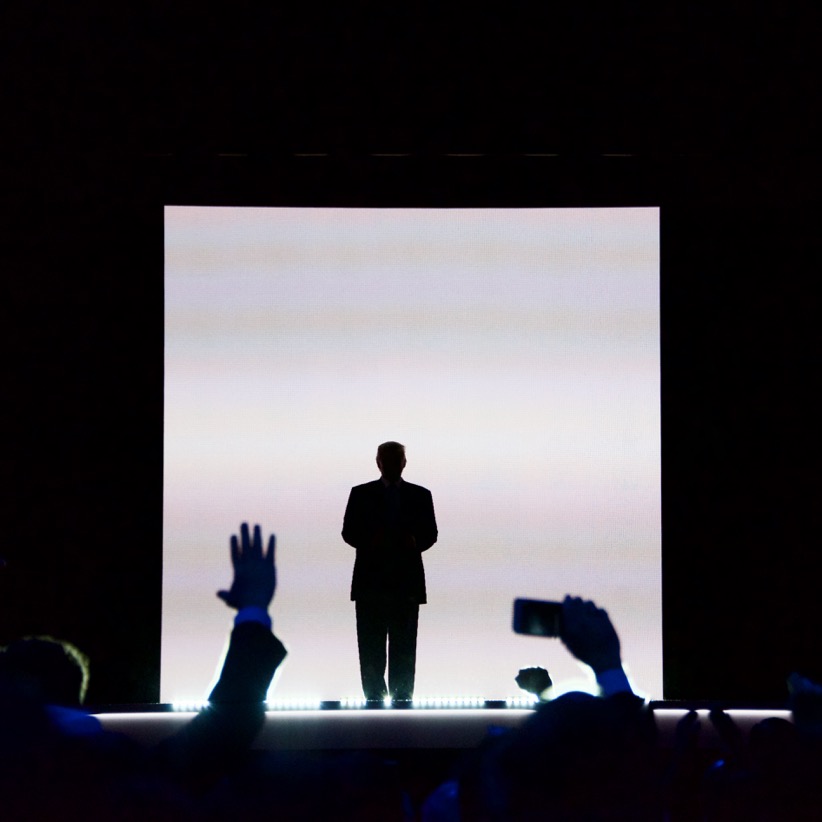 NEW YORK — Queen says they don’t want Donald Trump using their music and the classic rock band’s publishing company says Trump has not asked for permission to use the group’s songs.

Sony/ATV Music Publishing — which admisters Queen’s catalogue including songs such as “We Are the Champion” — said a statement Tuesday they have repeatedly asked Trump not to use the “We Are the Champions,” which he played Monday during the first day of the Republican National Convention. Last month, Queen guitarist Brian May also wrote a blog post protesting the use of the song by the Trump campaign.

“Sony/ATV Music Publishing has never been asked by Mr. Trump, the Trump campaign or the Trump Organization for permission to use ‘We are the Champions’ by Queen. On behalf of the band, we are frustrated by the repeated unauthorized use of the song after a previous request to desist, which has obviously been ignored by Mr. Trump and his campaign,” the statement read.

Trump’s representative did not respond to questions about the Sony/ATV complaint Tuesday.

Queen also tweeted they were unhappy about Trump’s use of the song on Tuesday: “An unauthorised use at the Republican Convention against our wishes.”

Before Melania Trump gave a speech in Cleveland at the RNC, Trump made a brief appearance to introduce her and walked onstage to Queen’s 1977 hit song.

“Queen does not want its music associated with any mainstream or political debate in any country. Nor does Queen want ‘We are the Champions” to be used as an endorsement of Mr. Trump and the political views of the Republican Party,“ the statement continued. ”We trust, hope and expect that Mr. Trump and his campaign will respect these wishes moving forward.“

Other musicians, including the Rolling Stones, also have asked Trump to stop using their songs.

Adele and Aerosmith frontman Steven Tyler both asked the candidate to stop using their recorded songs to fire up crowds. Neil Young also objected when the real estate mogul used “Rockin’ in the Free World” during his campaign kickoff announcement last year. In both those cases, the Trump campaign stopped using the songs.