Reluctantly, Obama leads US into debate on race, policing 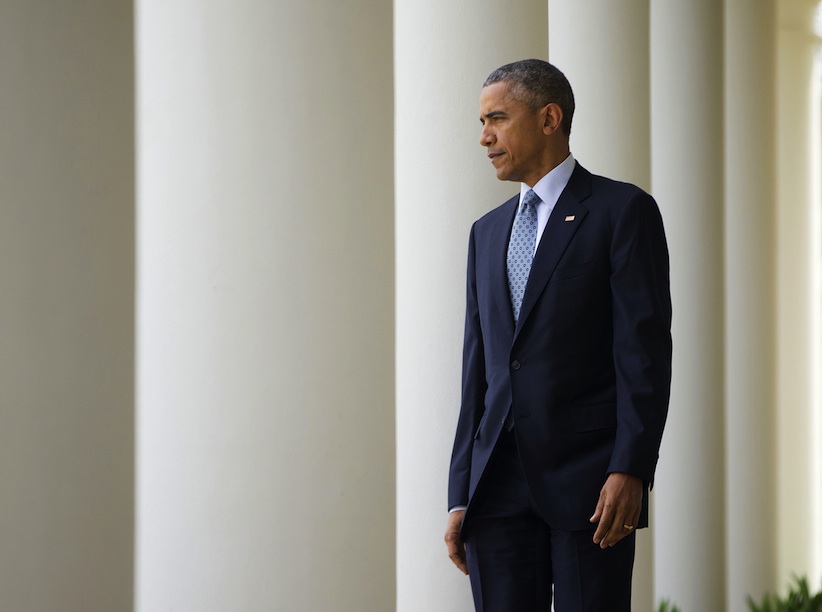 WASHINGTON — Left with few options as police tensions spiral, President Barack Obama is leading a national soul-searching on race that he once said would be unproductive for him to lead.

A reluctant mediator between blacks and the police, Obama shelved most of his schedule this week to try to quell the uproar and fear triggered by deadly confrontations that have laid bare a deep rupture in American society.

His latest attempt to reconcile both sides came Thursday at a nationally televised town hall.

The prime-time discussion on race relations and policing, airing on ABC and ESPN, forms a more public version of a conversation the president held Wednesday in private with leaders from police departments, civil rights groups and the Black Lives Matter movement — groups whose deep distrust, Obama suggested, has often left them talking past one another.

Since a string of recent shootings in Louisiana, Minnesota and Texas, Obama has been blunt about the limitations of presidential words or pat policy proposals to fix the problem. After the summit Wednesday, Obama said there were still “deep divisions” about the solutions, and predicted there would be more tensions “this month, next month, next year, for quite some time.”

“We’re not there yet,” Obama said. “We’re not even close to being there yet.”

Yet Obama’s aides have said he hopes to shift the conversation away from hardened talking points that have left both sides entrenched behind their accusations of blame.

While urging more police departments to adopt federal recommendations on training and avoiding confrontation, Obama has said progress will only come through steady, long-term efforts, once the country is ready to “sit down and just grind it out.”

MORE: It’s safer than ever to be black in America. It’s still ugly and unjust.

Obama, who cut short a Europe trip after a black Army veteran killed five white police officers in Dallas in revenge for two recent incidents of police shootings of blacks, has found himself squarely in the middle of the crisis as an agitated American public turns to its first black president to play peacemaker.

Yet Obama has long been wary of that role. Although many black Americans have complained that they expected him to do more for people who look like him, Obama has often avoided explicitly taking sides.

Instead, Obama has sought to give voice to opposing concerns, lamenting both the killing of frequent blacks by police officers and the acts of retribution that have sometimes followed.

Even still, some law enforcement leaders have accused Obama of scapegoating police when he calls on their departments to root out bias. Some of Obama’s critics have even suggested that the president is partially to blame for attacks on police.

After George Zimmerman was acquitted of killing unarmed black teenager Trayvon Martin in Florida, Obama called for national soul-searching but suggested he needn’t be the referee.

“I haven’t seen that be particularly productive when politicians try to organize conversations,” Obama said in 2013. “They end up being stilted and politicized, and folks are locked into the positions they already have.”

Even with the televised town hall, the White House echoed his reluctance to be the face of the debate. White House press secretary Josh Earnest said solutions would require people from all corners of the U.S. to find the courage to “respond to their own conscience.”

“This is not the kind of thing that’s accomplished through the sheer force of will of one person,” Earnest said. “This has to take place in conversations that are not just led by the president.”

To that end, the National League of Cities and U.S. Conference of Mayors called for local officials to hold “100 community conversations race relations, justice, policing and equality.” And in Congress, lawmakers said they were forming a task force to examine police accountability and aggression toward law enforcement.

“I think we need to listen and learn, instead of just starting to throw bombs at each other,” said House Speaker Paul Ryan, R-Wis.