The new U.S. president will confront a problem for which there is no clean or clear solution 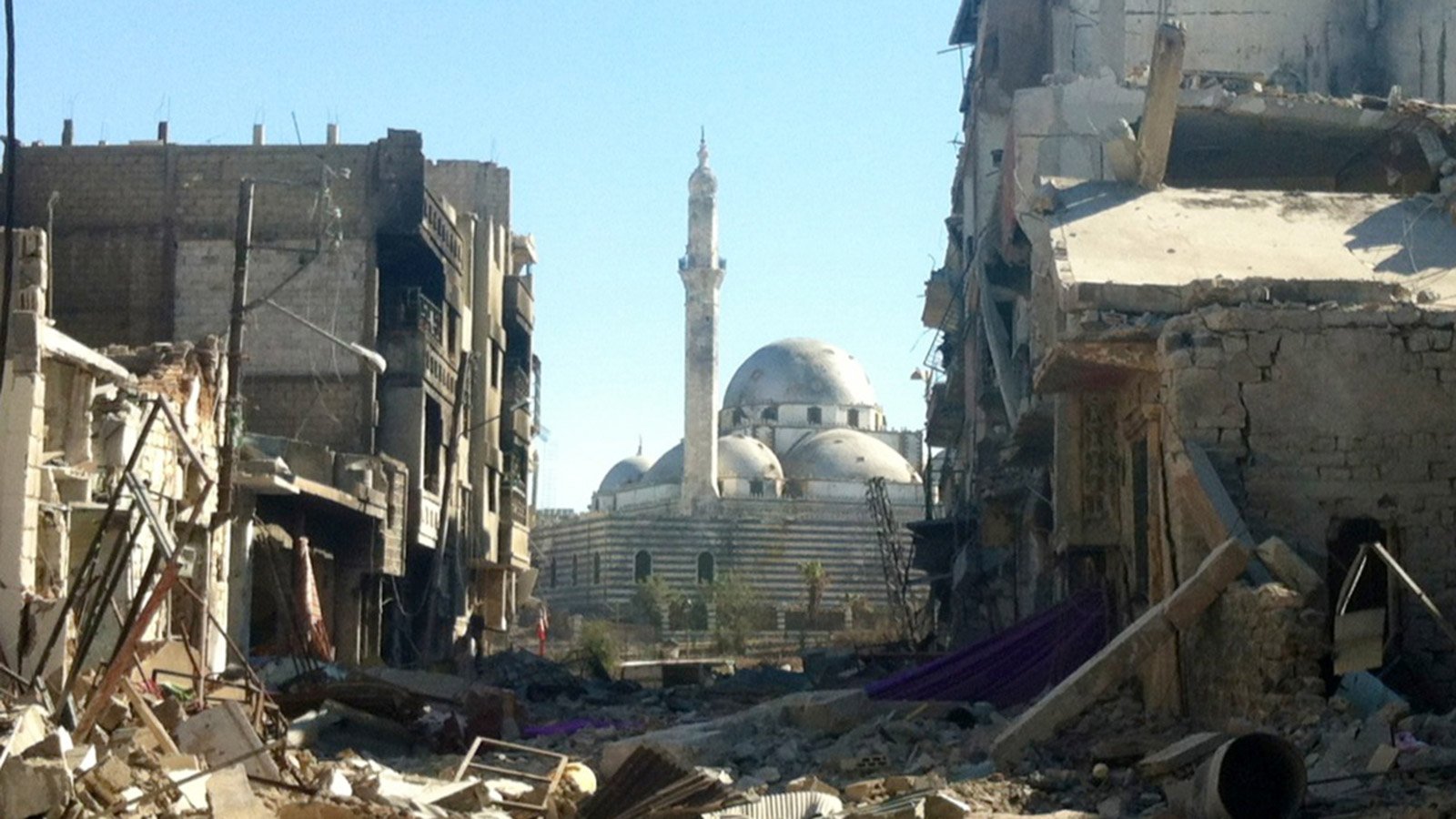 WASHINGTON — Whoever wins the White House, he or she will inherit the war in Syria, one of the most complex and brutal crises in the world. But neither Hillary Clinton nor Donald Trump has articulated a comprehensive or realistic proposal to deal with it

With Syrian President Bashar Assad and his allies Russia and Iran dug in and no sign the fighting is nearing an end, the new U.S. president will confront a problem for which there is no clean or clear solution. The civil war, complicated by the occupation of key areas by the Islamic State and other extremist groups, has further destabilized the Middle East and spread outward, along with millions of refugees, around the globe.

Trump has said the only American interest in Syria is defeating the Islamic State group and has suggested he might leave Syria’s fate to Russia and Iran.

Trump said he disagreed with his running mate, Indiana Gov. Mike Pence, who said last week that he would support U.S. military action against Syrian targets to protect civilians in the besieged city of Aleppo. But he did not offer a specific policy prescription for Syria short of setting up safe zones, to be paid for by Arab nations, for Syrian civilians who have fled the fighting.

Trump accused President Barack Obama and Clinton, as secretary of state, of having abandoned the country by not following through on a threat to bomb Syria if Assad used chemical weapons.

On that point, Clinton incorrectly said she had already left the administration when Obama, and then she herself, warned Assad of a “red line” that would be crossed if chemical weapons were used. But she was no longer in office when Assad crossed that line and Obama decided not to follow through on his threat.

It fell to her successor, Secretary of State John Kerry, to negotiate a step-down, which involved a deal with Russia to press Assad to get rid of his remaining declared chemical weapons. Obama maintains that decision was the right one, but he has been criticized by many who believe it undercut U.S. credibility.

Clinton pointed out that she, as chief diplomat, had pushed for a more robust response in Syria.

“I, when I was secretary of state, advocated and I advocate today a no-fly zone and safe zone,” she said at the debate. “We need some leverage with the Russians, because they are not going to come to the negotiating table for a diplomatic resolution unless there is some leverage over them.” 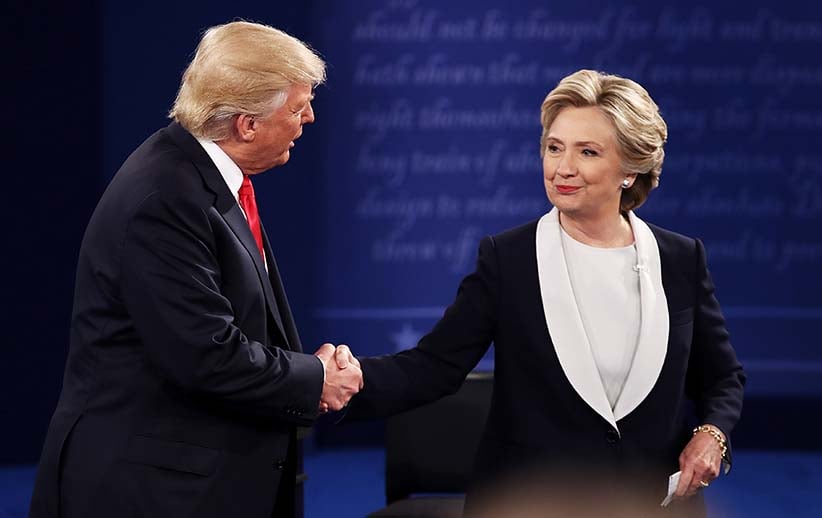 The problem with no-fly and safe zones is that they need to be enforced, an issue that vexed the Pentagon when first proposed four years ago because of the resources required. Since Clinton became a candidate, Russia’s military intervention has only exacerbated that problem. Russia has introduced advanced air defence systems to Syria, which would make enforcement of a no-fly zone far more dangerous for America and a potential cause for a direct military confrontation with the Russians.

Clinton said she would target IS leader Abu Bakr al-Baghdadi in the same way Obama went after Osama bin Laden.

She also said she is in favour of continuing to funnel weapons to Iraq’s Kurdish armed forces, the Peshmerga, and hinted she would consider extending that support to Kurd fighters in Syria, where small numbers of U.S. special forces are on the ground.

But she said she would not use U.S. ground troops in Syria as they would become an occupying force.

Trump lashed out at Clinton for the proposal even as he appeared to exaggerate what she would consider.

“She wants to fight for rebels,” he said. “There’s only one problem. You don’t even know who the rebels are. So what’s the purpose?”

In adopting this argument, Trump positioned himself with Russia, which has repeatedly accused the U.S. of tacitly supporting the Islamic State and Syria’s al-Qaida affiliate by its support of what were once moderate rebel groups interested in a democratic election to replace Assad. Russia says the moderate rebel forces that the U.S. and its allies are supporting are so intermingled with ISIS and al-Qaida as to be indistinguishable.

In neighbouring Iraq, Clinton held out hope that the Islamic State group may no longer be entrenched by Inauguration Day in January. The Iraqi government with assistance from the U.S. and others is launching an operation to expel the IS from the city of Mosul this fall.

Trump, in turn, questioned why Iraqi and allied military officials were telegraphing the assault on Mosul.

“Why do they have to say we’re going to be attacking Mosul within the next four to six weeks?” he asked. “How stupid is our country?”

Clinton shot back that it was appropriate preparation.

“There is a lot of very important planning going on, and some of it is to signal to the Sunnis in the area, as well as Kurdish Peshmerga fighters, that we all need to be in this,” she said.