Trump vs Nixon: A look at how the two presidents compare

We rated the parallels to date between the Russia-gate and Watergate scandals. The similarities are striking. 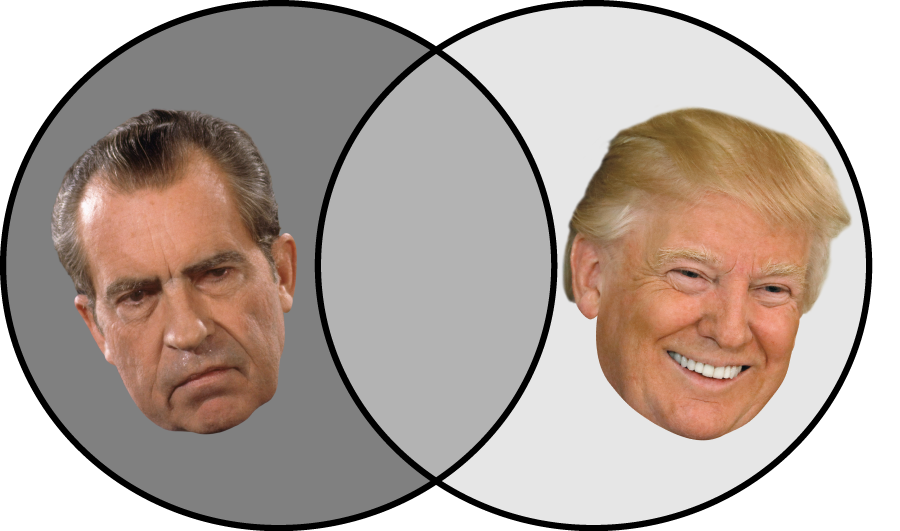 Comparing Donald Trump to that other, ill-fated U.S. president, Richard Nixon, is an increasingly popular parlour game. For weeks, observers have noted parallels in the two leaders’ popular appeal and personal idiosyncrasies—from their paranoid musings to their exploitation of the politics of grievance. But as clashes between the White House and those investigating Trump’s associates intensify, the similarities are getting downright eerie. Former FBI director James Comey’s recent testimony that Trump tried to persuade him to drop an investigation into the activities of Michael Flynn, the former national security advisor, is the latest to stir 43-year-old memories.

A comparison of events in each president’s respective crises: