A breakdown of Donald Trump's short-list 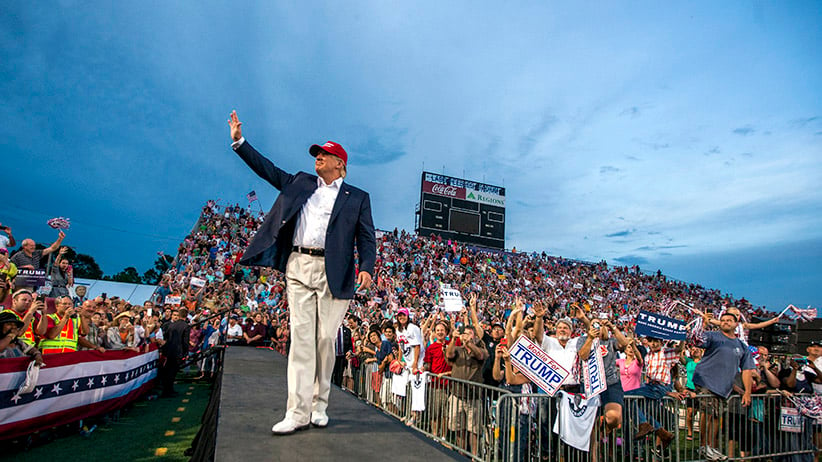 WASHINGTON – Republican Donald Trump’s vice-presidential short list is heavy with Washington insiders who could help usher a President Trump’s agenda through the jungle of Congress.

He has narrowed it to a handful of contenders fewer than two weeks before the GOP is expected to nominate him for president.

But who would be Trump’s running mate is also a question of who would take the job in light of many Republicans’ ambivalence about his candidacy. Many establishment types in the party are skipping the GOP convention.

Here’s a look at some of the men and women he has met and is said to be considering: 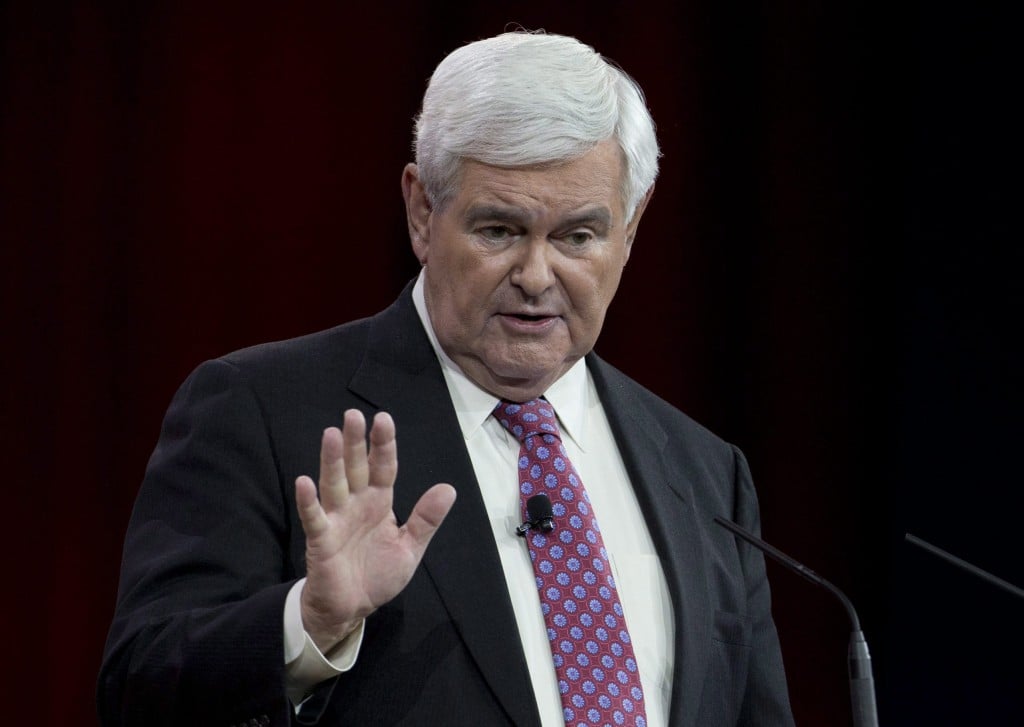 Trump has long said that he’s looking for an experienced insider with enough knowledge in Congress to push his agenda. If that’s what he wants, there’s arguably no one more qualified than the former speaker of the House of Representatives who engineered a “Republican revolution” on Capitol Hill in the 1990s.

Newt Gingrich, who launched a run for president four years ago, has become an informal Trump adviser and brings a wealth of policy ideas to the table along with deep connections.

But he’s also made clear that he’s not afraid of criticizing Trump publicly – something Trump does not typically embrace.

Concerns, however, abound: Some Trump allies also worry that Gingrich’s presence on the ticket would turn the race into a re-enactment of his 90s-era battles with Bill and Hillary Clinton. Gingrich was speaker during Bill Clinton’s presidency and was one of the leading advocates for Clinton’s impeachment.

Another question: How would the two mercurial personalities not used to partnerships share the spotlight?

The pair has been married six times combined. 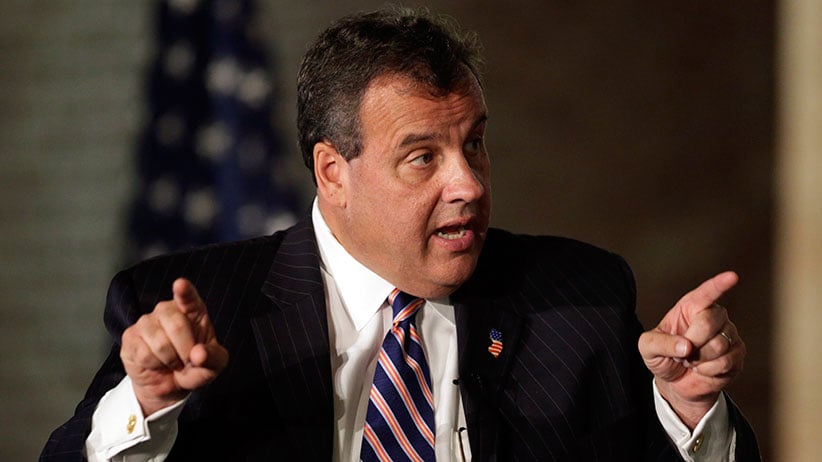 In the months since his surprise endorsement, the New Jersey governor has become one of Trump’s closest confidantes, offering advice during crises and appearing by Trump’s side at public events and fundraisers. Christie is also one of his party’s most effective attack dogs and a talented retail campaigner, and has proven to be a crowd-pleaser on the trail.

The two have also been friends for more than a decade.

But a Christie selection would also come with considerable baggage.

The George Washington Bridge scandal has recently re-emerged with questions over what happened to the cellphone Christie used during the aftermath of the controversy and the potential release of a list of unindicted co-conspirators in the case.

Two former Christie allies were indicted last year for allegedly closing access lanes to the bridge in September 2013 to punish a local Democratic mayor for not endorsing Christie, a Republican. The criminal trial involving former Christie aides is scheduled to begin in September – at what would be the height of the presidential contest.

Christie’s poll numbers have slumped in New Jersey, and the state’s economic woes could become an issue on the trail. 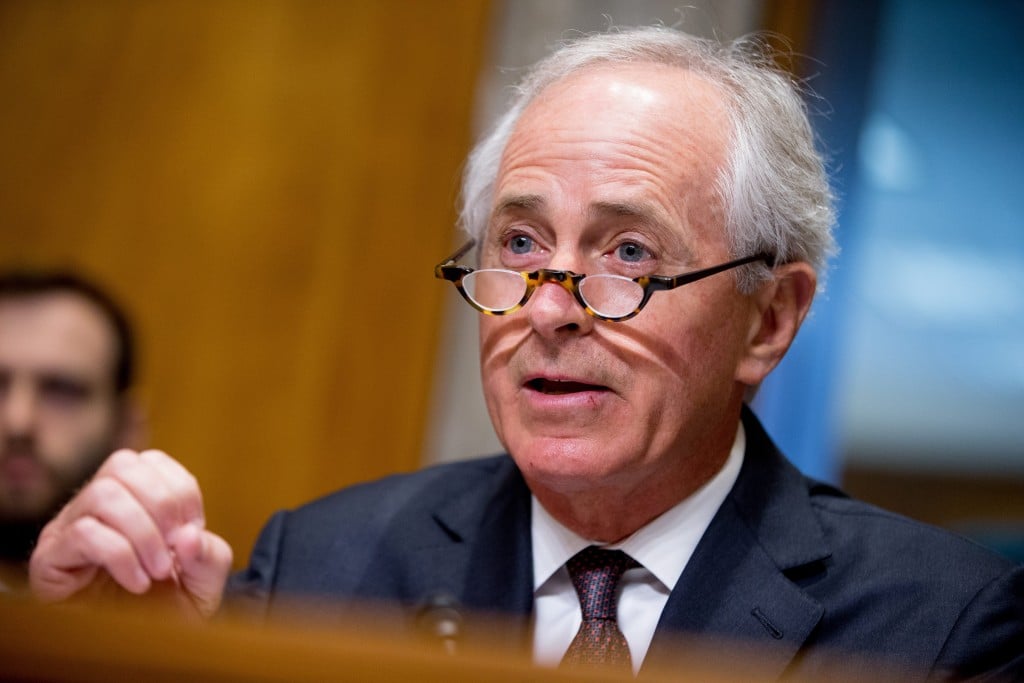 Corker was one of the highest-profile Republicans to praise a major foreign policy speech Trump delivered this spring. But he has also not shied away from criticizing the billionaire businessman, including over Trump’s attacks against a Hispanic judge. Corker also is a prominent former businessman and former mayor of Chattanooga, Tennessee. He shares Trump’s talent for negotiation and background in the construction and real estate industries.

The pair met at Trump Tower in New York in May to get better acquainted, sparking VP speculation, though Corker has so far remained mum about whether he is being vetted for, or interested in, the little-loved job of vice-president.

A few years ago, Corker wondered aloud whether the gridlocked Senate was worth a grown man’s time and considered retiring. But after the 2014 elections, he was named chairman of the vaunted committee instead. As such, Corker is charged with the weightiest question to face members of Congress: whether to authorize war. 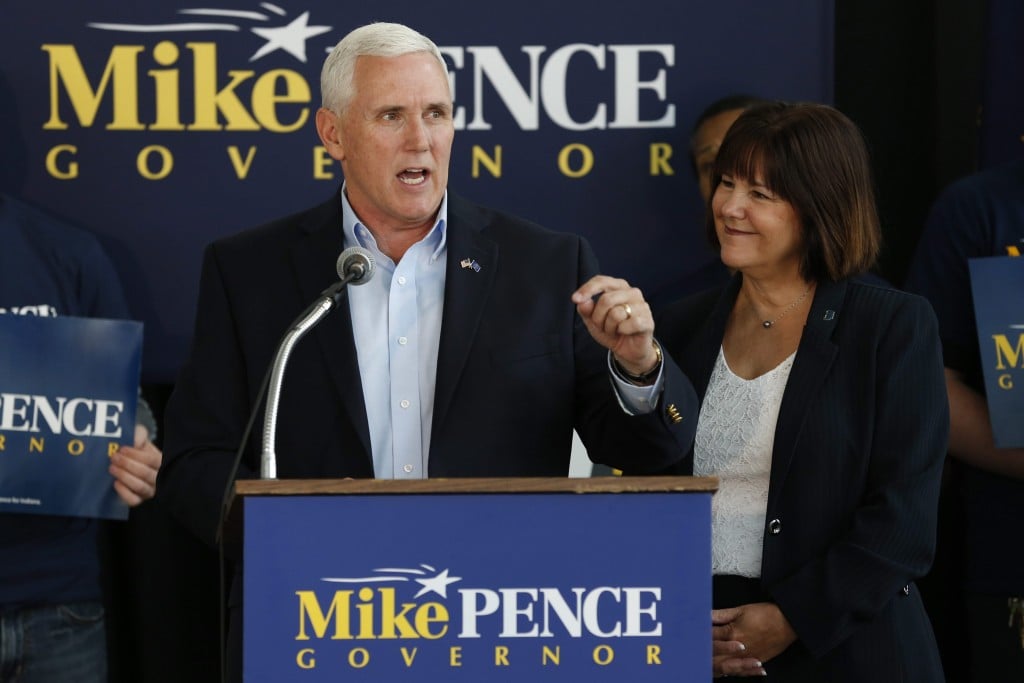 Trump met with Pence and his family over the weekend. Apparently the Indiana governor left a good impression.

Trump tweeted on Monday that he was “very impressed” by the Indiana governor, who at one time had his own presidential ambitions. In addition to his time as governor, Pence served in the U.S. House of Representatives for 12 years.

Trump, who values loyalty, doesn’t know Pence as well as some of the other candidates under consideration.

But Pence, who was once a favourite of social conservatives, has also seen his standing slide in the wake of criticism over his handling of the state’s “religious freedom” law, which critics feared would allow discrimination against gays and lesbians. After repeatedly defending it, Pence eventually signed a new version of the bill with additional protections that left both sides dissatisfied.

The first senator to endorse Trump’s presidential bid, Sessions has become a top cheerleader and close Trump confidante, especially when it comes to shaping his policy positions. The two share similar approaches on a host of issues, including hard-line views on halting illegal immigration.

Sessions is not as well-known as some of Trump’s other choices, and it’s unclear whether his mild-mannered persona would deliver the kind of splashy punch Trump is hoping to achieve with the announcement of his running mate.

But Sessions, who previously served as U.S. attorney in Alabama, has proven a loyal resource and ally – something that Trump especially favours. 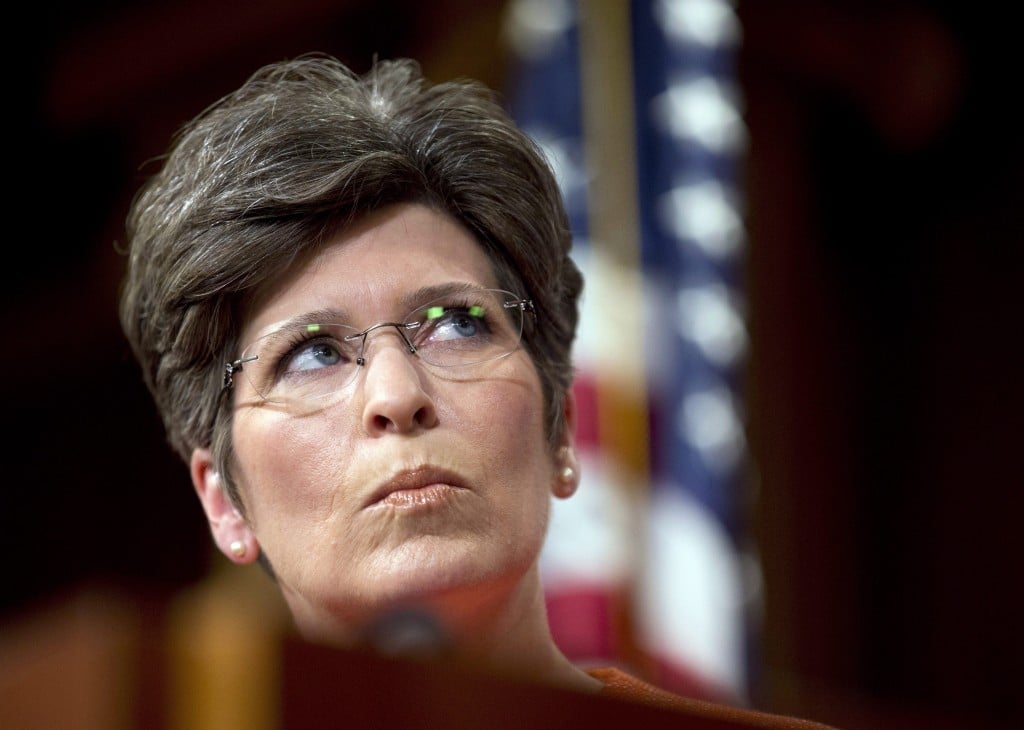 Ernst shot to national fame in 2014 with a TV ad in which she boasted about castrating pigs and promising to cut the pork in Washington and “make ’em squeal.”

A former state lawmaker and military veteran with a rural upbringing, Ernst has been considered a rising star in the Republican Party since she became Iowa’s first woman in Congress in 2014.

In addition to adding military experience to the ticket, Ernst’s inclusion might also help Trump improve his appeal among women voters, with whom he currently lags.

But Ernst also has just two years of federal government experience and many top Iowa observers say they would be surprised to see her picked.

The pair met on Monday and had “a good conversation” about issues concerning Iowans, she said in a statement. But Ernst did not say whether the vice presidency was discussed.