U.S. election viewer's guide: Who, what and when to watch

Watching the U.S. results roll in? Here's what you need to know

Make Maclean’s your go-to source tonight: Follow our live map and vote count as the results roll in

Key times: First state polls close at 7 p.m. ET, including Georgia and Virginia. That’s followed at 7:30 p.m., with results from the key states of North Carolina and Ohio. At 8 p.m., it’s make-or-break for Trump: must-win Florida and Pennsylvania are among more than a dozen states up next. Another dozen-plus come in at 9 p.m., notably Arizona, Wisconsin and Michigan. Four more close at 10 p.m., including Iowa and Nevada. Winner will likely be officially declared after 11 p.m., when California and four others come in.

Keys to victory: Clinton enters as the favourite, not only because she leads most polls but because she has an easier path. If she wins either Florida or Pennsylvania, she’s almost unstoppable. Trump probably needs Florida, along with Ohio, North Carolina, Arizona, and either Michigan or Pennsylvania — with neither of the latter having voted Republican in decades.

Congress: Republicans will retain some control — it’s unclear how much. They’re believed to have a lock on their majority in the House of Representatives, with its 435 local districts all up for re-election. They could lose the Senate, where Democrats have a chance to pick up the four or five seats they’ll need for a majority. That’s because of the way the Senate is elected: in statewide races, in six-year cycles. That means the states up for grabs now were last chosen in 2010, a Republican wave year and a midterm race where Democratic turnout was low. Now it’s Democrats playing offence. They’d probably have a majority if they won five seats out of Illinois, New Hampshire, Pennsylvania, Missouri, Indiana, North Carolina, Ohio, Florida, Wisconsin.

What a small Senate majority means to a president: The ability to appoint cabinet members, ambassadors, administration officials, and judges to most courts — because the Senate did away with a 60-per-cent filibuster threshold for those positions in 2013, nicknamed “the nuclear option.” Their party would also control committees, which send legislation and Supreme Court nominees to the floor for a full vote.

What it doesn’t mean: Passing legislation easily. Bills require 60 per cent of the votes to overcome a Senate filibuster _ and it’s virtually inconceivable either party will get such a big majority. Bills also need to pass the other chamber. Another challenge: Nominating a Supreme Court judge requires 60 per cent. There’s speculation in Washington that ongoing gridlock could prompt a majority party to someday extend the so-called “nuclear option” to Supreme Court nominations too. 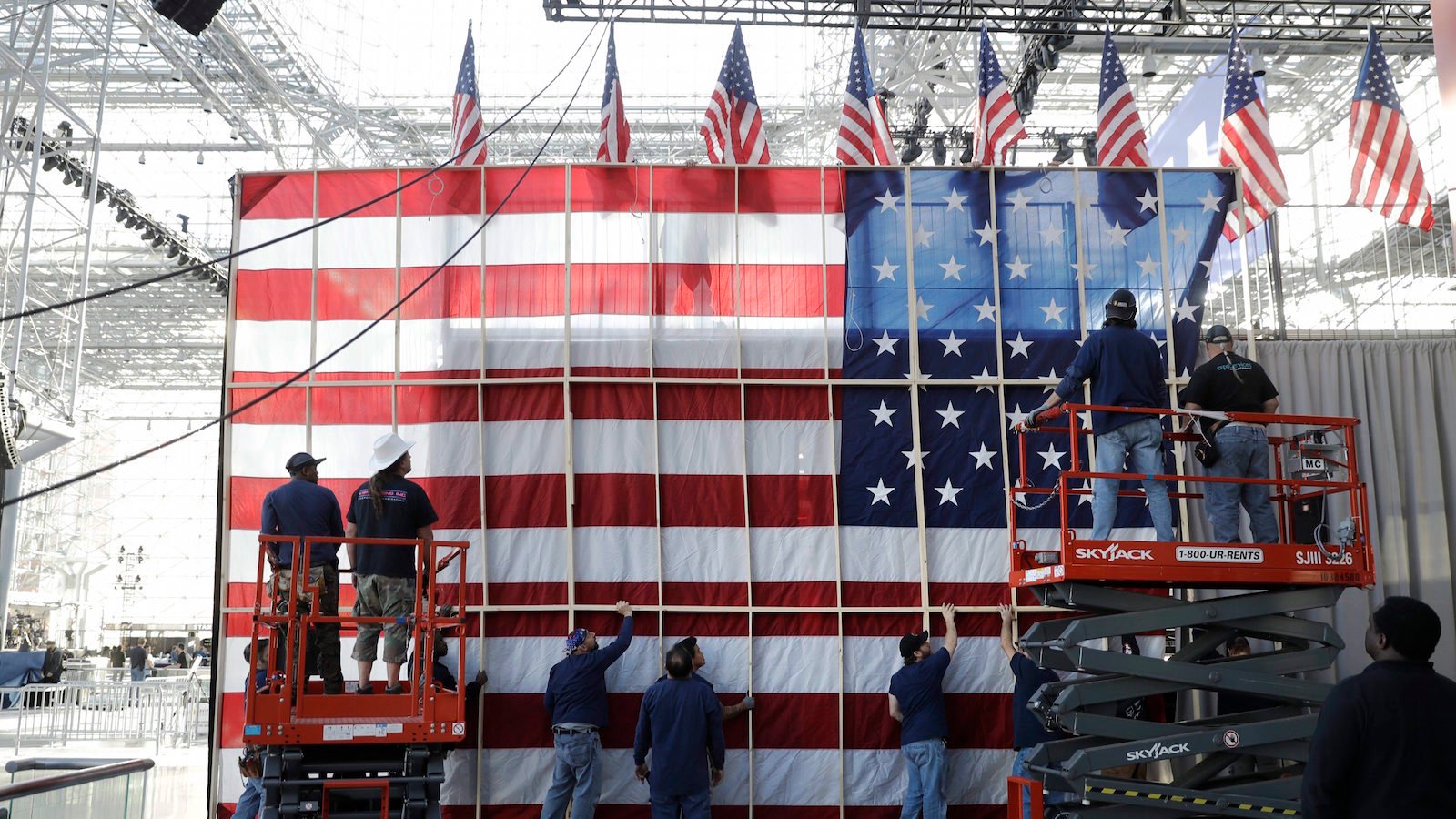 The big election issue: Maybe the Supreme Court. The nine-member court not only has one vacant seat, but three justices aged over 78. The next president could, theoretically, reshape the court for decades to come and with it key decisions on hot-button issues like abortion, gun control, money in politics and voting rights.

If Clinton wins: Close to the status quo — markets unlikely to react much; no major changes anticipated in Canada-U.S. relations; likely gridlock with Congress, with a divided Republican party finding its unity in fighting and investigating her.

If Trump wins: Unpredictable. The markets have swung in inverse relation to his poll numbers. However, Trump could have major legislative successes. Some of his policies could find bipartisan support — such as paid maternal leave, new infrastructure spending and updating the Obamacare health laws. Republicans would be less likely to block him. Other aspects of Trump’s program would make for chaotic international and domestic politics — such as threatening to scrap trade deals like NAFTA, building a wall with Mexico, escalating the deportation of undocumented residents, and making off-the-cuff comments on things like nuclear proliferation.

Referendums: There are ballot measures on raising the minimum wage in four states. Gun-control background checks in four states. On marijuana legalization, four states and Washington, D.C., have already done it, and could be joined by Arizona, California, Maine, Massachusetts, and Nevada. Three states vote on the death penalty.

What to watch once results are in: The Republican party. Its internal drama is a major ongoing issue in U.S. politics. It’s divided — between conservative hardliners, a dwindling number of moderates, and now with a new Trump-tinged nationalism. In the past, its feuds have meant paralysis on issues like immigration reform. Its next dilemmas: Will the party dump its congressional leader, Paul Ryan? Will hardliners insist on blocking any Democratic nominee to the Supreme Court, even if that means fewer judges on the court? Will the party adopt an anti-trade posture, starting with the Trans-Pacific Partnership which Canada has signed? Will it start threatening to impeach Clinton, given that it’s already promising multiple investigations? The first post-election interviews could offer clues.