U.S. military to ask Canada for new missile sensors in the Arctic 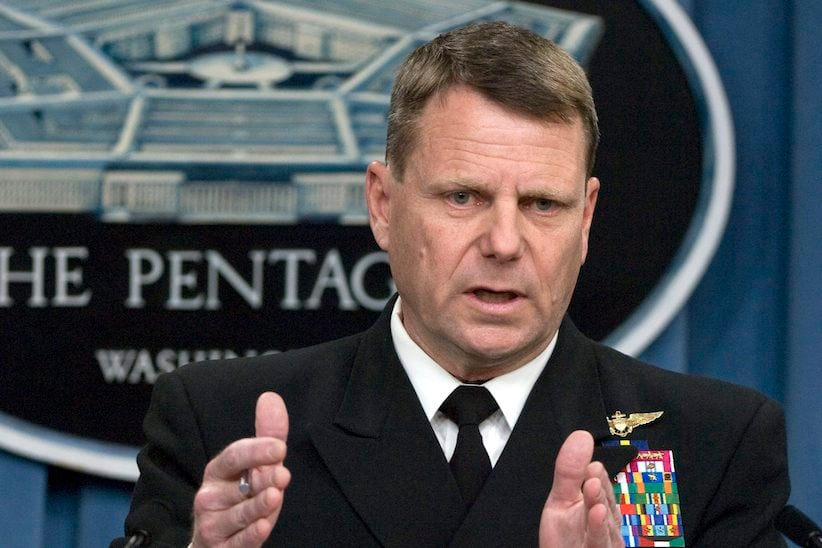 WASHINGTON – The U.S. military is preparing to ask that new sensors be installed in the Canadian Arctic that would be able to track different types of incoming missiles.

A senior defence official said Tuesday the request is being made to U.S. policy leaders — as well as the Canadian government. He said it’s too early in the process to set a target date.

“I don’t think we have a timetable just yet,” said Admiral William Gortney, the head of the Canada-U.S. Norad program and of Northern Command — the Colorado-based body with tracking responsibility for the U.S. missile-defence program.

“We’re just now bringing it up through our policy leaders as well as with the Canadian government.”

He told a news conference at the Pentagon that it’s nearly time to replace the aging sensors in the Canada-U.S. North Warning System, along the old Arctic distant early warning line, the Cold War-era DEW Line.

He said he’d prefer to replace them with newer technology that could not only see farther over the horizon, but also be able to track shorter-range cruise missiles.

“In a few years — I’d say 10 years is the number — (the current equipment is) going to reach a point of obsolescence and we’re going to have to reinvest for that capability,” Gortney said.

“The question is, what sort of technology do we want to use to reconstitute that capability? We don’t want to put in the same sorts of sensors because they’re not effective against the low-altitude, say, cruise missiles. They can’t see over the horizon.”

The U.S. military has in the past voiced a hope for more versatile sensors in the Arctic — and Gortney’s remarks now suggest that a more formal request is in the works.

The new sensors would presumably be integrated into the U.S. missile-defence program, which Canada refused to join a decade ago while continuing to play a role in monitoring the airspace with the U.S. at Norad.

The Canadian government says it’s reviewing Canada’s half-in-half-out role in missile defence. But Defence Minister Jason Kenney recently said the government was waiting to see a review from the House of Commons Defence committee and hadn’t changed its position in the meantime.

As for new sensors in the Arctic, Kenney spokeswoman Lauren Armstrong said Tuesday: “We are constantly reviewing Canada’s security and defence requirements but no decisions have been taken.”