What 'American carnage' meant in America before Trump

Before President Donald Trump vowed to end the 'American carnage', those two words had rarely been heard together, outside of fans of death metal music 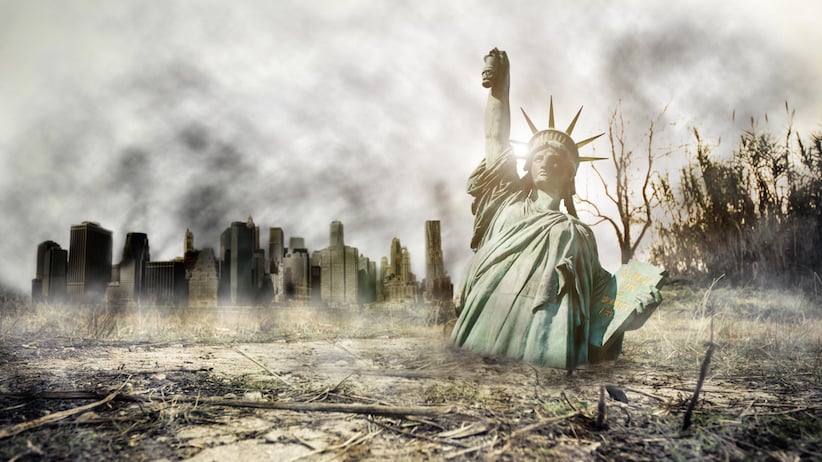 In his inaugural address, President Donald Trump used a word that no other U.S. president had ever uttered during such an occasion: carnage. As in, “This American carnage stops right here and right now.”

The phrase carried on a key theme from Trump’s campaign that the United States is a festering wasteland of joblessness, death and destruction. And even though that bears little resemblance to the reality in America today, the phrase quickly became Trump’s “only thing we have to fear is fear itself” or “ask not what your country can do for you” moment.

The fact is, “American carnage” has been a rare pairing of words outside of a few specific moments. This chart shows all the news articles including the phrase since 1989. 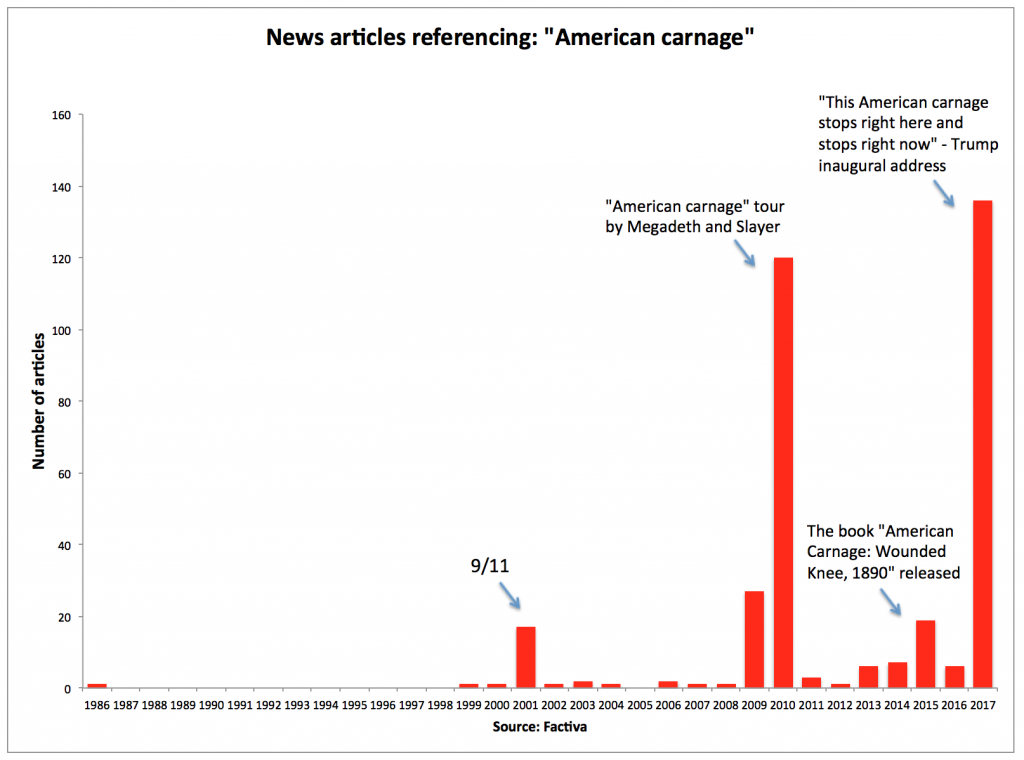 The first year it was used with any frequency was in 2001, around the 9/11 attacks, though even then it only appeared in around 20 articles. The phrase gained its greatest prominence in 2010, when two death metal music bands, Slayer and Megadeth, mounted a joint “American Carnage” tour. 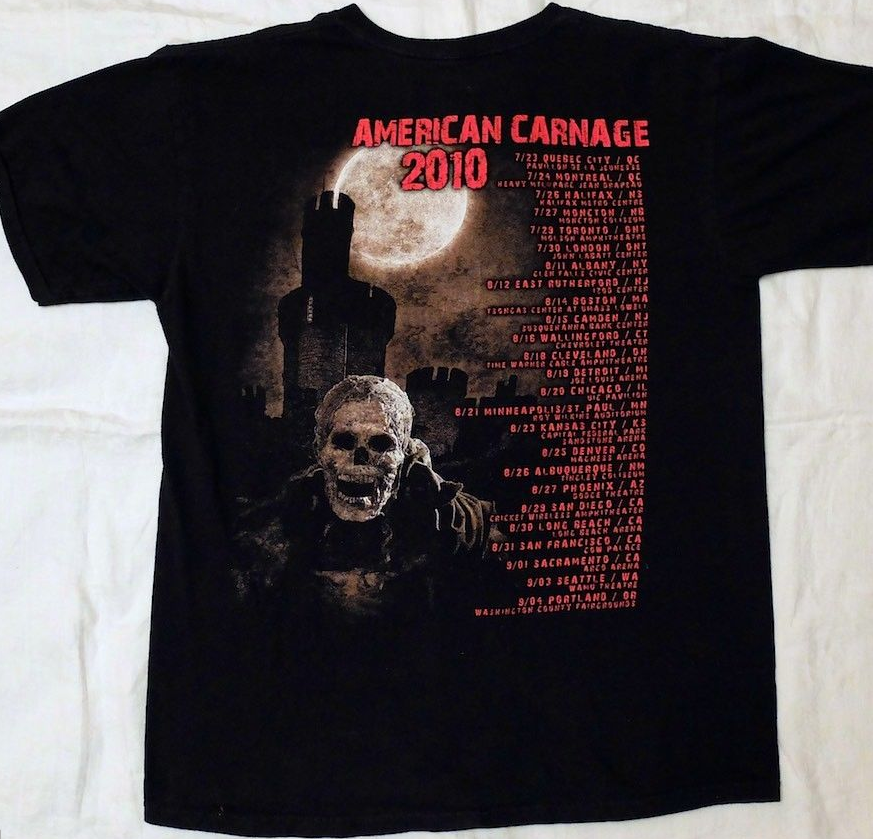 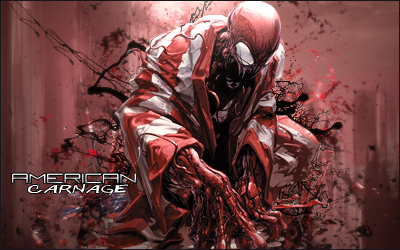 Then in 2015 author Jerome Greene retold the massacre of 150 Sioux men, women and children by the U.S. Cavalry in his book American Carnage: Wounded Knee, 1890. 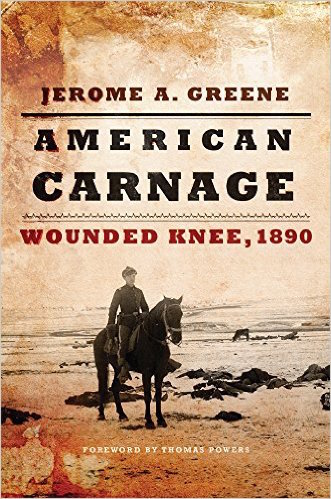 Now with Trump’s inaugural address, the phrase “American carnage” has become both a rallying cry for his most strident supporters, and an expression of the darkest fears held by his legion of critics.

It was also a reason for Twitter to go nuts.

The view out my window as I look upon #AmericanCarnage #Inauguration pic.twitter.com/sH0CLrBQs6