What if ... the RNC abandons Donald Trump?

Republicans are working hard for their nominee, but some leaders have talked about focusing instead on Congress 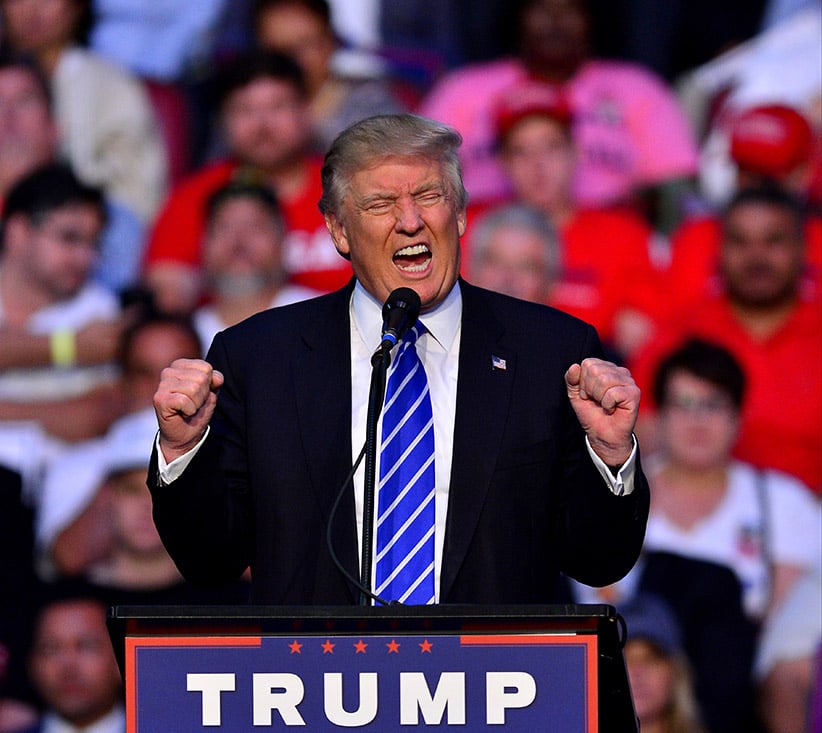 WASHINGTON — What if the Republican Party turns its back on its presidential nominee?

The possibility that the Republican National Committee might abandon Donald Trump is remote. It’s been discussed informally, though, by party leaders across the country in recent weeks. They fear the RNC could be wasting money and labour on a presidential candidate who has little chance of winning.

There is precedent for such an unusual move.

Back in 1996, the RNC shifted its messaging and resources away from presidential nominee Bob Dole in October after it was determined that the Kansas senator was too far behind in the polls to defeat Democratic incumbent Bill Clinton.

Not only is he behind in polls, he’s ignored nuts-and-bolts work that has defined winning campaigns for decades. He’s instead delegated that work to the Republican National Committee.

The RNC, not Trump’s campaign, has sent hundreds of employees to the most critical presidential battleground states. The RNC, not Trump’s campaign, has embraced an intensive voter data program to identify and communicate with Trump supporters to ensure they vote. And it, not Trump, is running a comprehensive early voting program in key states to prevent Hillary Clinton’s campaign from getting a big head start once the first votes are cast in less than a month.

Without the RNC, Trump would be left with a bare bones operation reliant largely on social media and his personality to ensure his voters show up. Operatives in both parties suggest it will be hard to get people to vote because both candidates are unpopular. And it’s too late for Trump, despite his billions, to build a big turnout operation if the RNC should take a hike.

By writing off Trump, the RNC could abandon swing states like Colorado and Virginia, where Trump is behind in many polls, in favour of Missouri and Georgia, reliably Republican states in recent presidential elections that have vulnerable GOP senators this fall.

The RNC, which is contacting thousands of potential voters each day with phone calls, door knocks and mail, could also change the type of voters it’s courting. It could focus outreach on Hillary Clinton supporters in Ohio and Pennsylvania, for example, if its data show those voters would also support Republican Sens. Rob Portman or Pat Toomey.

For now, though, the party appears to be working hard for Trump.