What is the 25th Amendment, and could it be used against Trump?

There's a second way to remove the president, but it requires a Cabinet Room mutiny 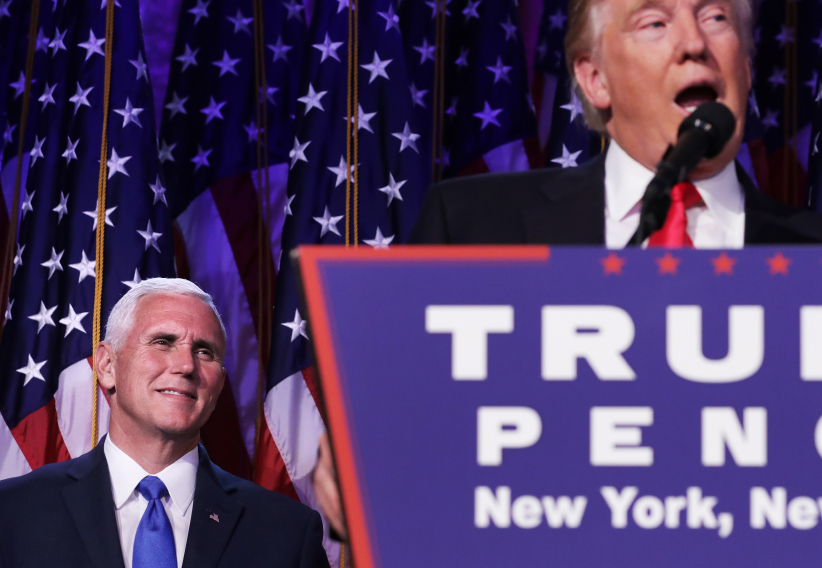 The Constitution actually provides for two ways to remove a sitting president from office. The first, impeachment by the House of Representatives and conviction by the Senate, is a function of the legislative branch of government. The second involves the executive branch, the president’s own, and it’s enabled by the 25th Amendment.

Section 4 of the Amendment allows the vice-president and a majority of the cabinet to tell the Senate president pro tem (typically the longest-serving senator from the ruling party) and the Speaker of the House that the president is “unable to discharge the powers and duties of his office,” in which case the vice-president becomes the acting president. If the president then tells Congress he is in fact capable of doing his job, he would regain his office.

The vice-president and cabinet can press their case. If they do, Congress must assemble within 48 hours (if it is not already in session) “to decide the issue.” The two chambers may sit for 21 days to deliberate the matter, and if two-thirds of both the House and Senate vote that the president is indeed unable to carry out his duties, then the vice-president continues to be acting president.

The Amendment was ratified by the states in 1967. “When John Kennedy was assassinated, people began to think about what would have happened had he lived but had he been seriously brain damaged,” explains Louis Michael Seidman, the Carmack Waterhouse Professor of Constitutional Law at Georgetown Law. “And there was no way to remove somebody like that from office.”

The first modern incarnation of the problem occurred during the latter years of the Woodrow Wilson presidency. No. 28 had a stroke in 1919, but remained in office, and thereafter the First Lady managed access to him and reportedly undertook or delegated many of his duties.

Section 3 of the Amendment provides for the president to declare himself “unable to discharge the powers and duties of his office,” transferring them to the vice-president as acting president unless he signals otherwise. It has thrice been invoked by Oval Office holders when undergoing medical procedures that are performed under general anesthesia, rendering the patient unconscious.

Some critics of the current administration have suggested that Section 4 should be used against President Donald Trump. “Some people have suggested that Trump could be removed for mental disabilities,” Seidman notes. “Aside from anything else, that process has to be triggered by the Vice-President, and that’s not likely to happen anytime soon.”

Vice-president Mike Pence has recently established his own political action committee (PAC), a funding mechanism for candidates running for office. He’s the first VP to do so. But there’s been no indication so far that Pence plans to invoke the 25th Amendment to remove the president from office.