Obama hasn't fulfilled his promise to close the U.S. military's detention centre in Cuba. His successor might expand it.

By Ben Fox and Deb Riechmann, The Associated Press November 15, 2016 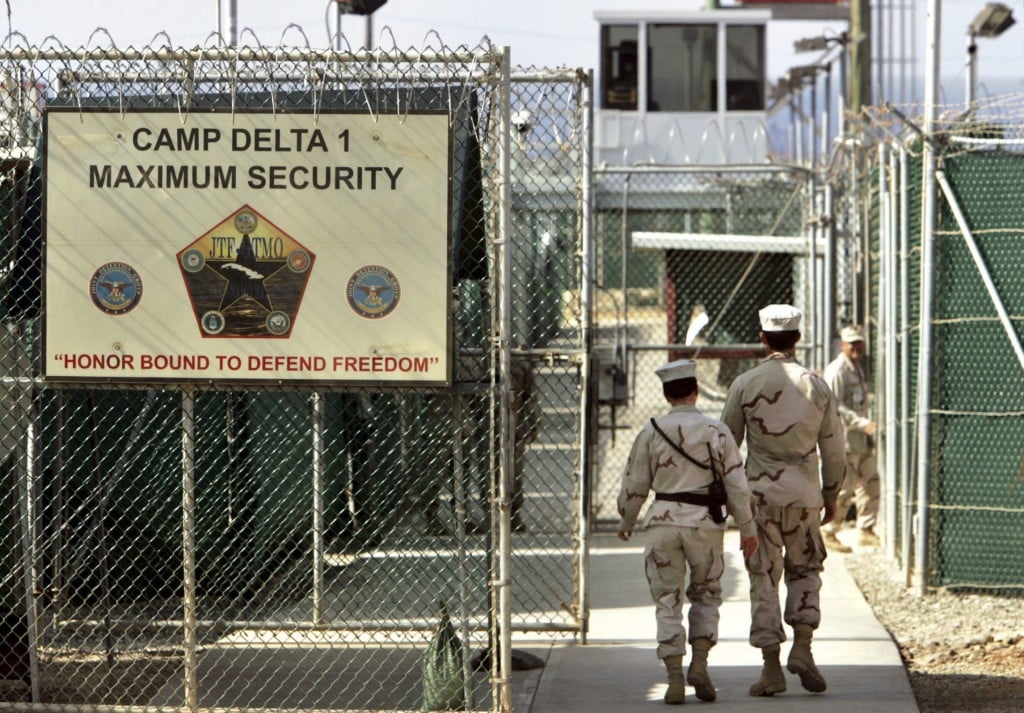 WASHINGTON – Never mind closing Guantanamo. It might be getting bigger.

President Barack Obama is running out of time to fulfil his longstanding promise to shutter the prison at the U.S. military base in Guantanamo Bay, Cuba. Sixty inmates remain in the facility and only a third are cleared for release.

He told The Miami Herald in an interview that month that he would support trying U.S. citizens accused of terrorism at the base, though that would require Congress to change federal law and would likely face constitutional challenges.

Opened in 2002 as a makeshift camp to hold men captured in the early fight against al-Qaida, Guantanamo has become a symbol of the strong-handed U.S. response to the Sept. 11, 2001, attacks. Its advocates say it keeps dangerous terrorists locked up. Opponents say it violates basic human rights, with prisoners held indefinitely without charges. Obama has said it feeds anti-U.S. sentiment worldwide and that the prisoners could be held for less money at facilities in the United States.

Rights groups are determined to make one last push for Obama to close Guantanamo.

“He knows what’s at stake and he knows he can’t leave the door to Guantanamo open for Donald Trump,” said Naureen Shah, director of the security and human rights program at Amnesty International.

It would take a bold and unlikely act of defiance, one that would face legal and political challenges, by Obama to shutter the prison before leaving office.

The Obama administration has repatriated or resettled nearly 180 Guantanamo prisoners. But he can’t close the detention centre because Congress has blocked it, most crucially with a ban on transferring men to facilities in the United States.

An interagency security review has cleared 20 of the 60 remaining prisoners for transfer. An administration official, who spoke on condition of anonymity to discuss information that has not yet been made public, said officials expect to complete a “substantial number” of those transfers before Obama leaves office on Jan. 20.

“It is true that I have not been able to close the darn thing because of the congressional restrictions that have been placed on us,” Obama said at a news conference Monday. “What is also true is we have greatly reduced the population. You now have significantly less than 100 people there. There are some additional transfers that may be taking place over next the two months.”

It still holds Khalid Shaikh Mohammad, who admitted to planning the Sept. 11 attacks. He faces trial by military tribunal with four other men, though proceedings have been bogged down largely due to issues related to treatment in CIA custody that is now widely viewed as torture.

Few of the other prisoners could be charged for reasons that include a lack of evidence or because they could be tried only in a civilian court, which is prevented by the ban on transfers to the U.S.

The attorneys general in Kansas, South Carolina and Colorado wrote Trump on Tuesday to reiterate their opposition to housing detainees on U.S. soil – especially their three states, which that have been mentioned as possible transfer sites.

Sen. Pat Roberts, a Republican who opposes moving inmates, said last week that the Defence Department told him months ago that “the Obama administration had neither the time nor the money to close Gitmo and move detainees to Fort Leavenworth,” in Roberts’ home state of Kansas.

Guantanamo was not a major campaign issue and Trump has not discussed plans since winning the presidency last week.

Robert Chesney, a professor at the University of Texas School of Law in Austin, expects Trump to send some newly captured detainees, perhaps Islamic State fighters captured in Iraq or Syria, to Guantanamo.

“We might end up with more detainees there,” Chesney said, adding it probably wouldn’t happen on a large scale. “This isn’t 2003, with relatively large numbers of terrorism suspects in places where we have a realistic opportunity to nab them.”

“He said he would do this, and we’re going to make sure he does,” Wala said.