Who is Lynton Crosby?

'He is definitely a man to go tiger shooting with' 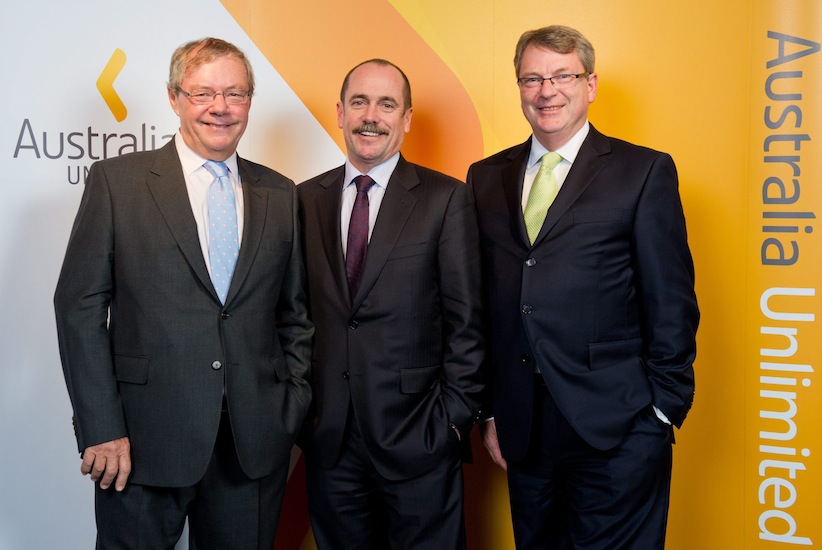 He studied economics, but turned to politics, working as an aide to politicians before making an ill-fated attempt at public office himself. So Stephen Harper and Lynton Crosby have at least that in common.

Harper’s defeat in Calgary West in 1988 was merely prelude to him becoming one of the longest-serving prime ministers in Canadian history, and possibly one of this country’s most significant political figures. Crosby’s 1982 defeat in Norwood, an electoral district in Australia, and subsequent failure to win the nomination in a different district a year later, only set him on his way to becoming one of the most celebrated political strategists in the English-speaking world.

And the latter is now being called upon to help save the campaign of the former, as Maclean’s senior writer Laura Payton first reported.

“If you were stuck in a muddy trench and pinned down by enemy fire you’d want Lynton by your side,” one of his former clients has said. “Or to pick an even less fashionable metaphor, he is definitely a man to go tiger shooting with.”

That client was Boris Johnson, the twice-elected mayor of London.

By the time Crosby got to Johnson—leading the colourful mayor’s victories in 2008 and 2012—his resume already included four winning campaigns with Australia’s right-leaning Liberals. After his brief career as a politician, he had worked his way up through the Liberal party to become deputy campaign director in 1996 when John Howard’s Coalition ended 10 years of Labour rule. Crosby was in charge in 1998 and 2001 and advised the successful campaign of 2004. His move to British politics followed, first with the unsuccessful Conservative campaign of 2005 (the party did gain 33 seats, but still finished well back of Tony Blair’s Labour party).

After two victories with Boris Johnson, UK Prime Minister David Cameron turned to Crosby to prepare a re-election campaign. “In a first world war analogy we have had the bright young staff officers but we now have a battle-hardened commander as our chief of staff,” a Tory MP told the Guardian in 2013.

He is particularly concerned with messaging—”message matters most”—and he will now be in charge of crafting that for the Conservatives. Allusions to toughness and discipline bring to mind Jenni Byrne, the long-time aide to Harper who is managing the current Conservative campaign. References to his polling acumen recall the work of Patrick Muttart, the advisor who was integral to Stephen Harper’s breakthrough in 2006. Muttart, in fact, took inspiration from the campaigns of Australia’s Liberal party—the two right-of-centre parties are said to have shared best practices in the past. In late 2012, Jason Kenney also went to the UK prime minister’s residency at 10 Downing Street to brief Cameron’s Conservatives in late 2012 about the Harper government’s courting of voters.

Cameron’s re-election campaign was, up until election night, thought to be unimpressive. The Conservative pitch of “competence not chaos” did not seem to have won the day, but then the votes were counted and the Consevatives were found to have an unexpected majority.

“It was soundly based,” Crosby said of that campaign. “It was logical, it built on our strengths of economic competence and strong leadership and so we stuck to it.”

He rejected complaints that the Conservative campaign had been boring and pinpointed Labour leader Ed Miliband’s perceived weakness as pivotal. He chided commentators and dismissed public polls, even suggesting that polling not be published in the weeks before an election.