Will the Liberals suffer after electoral reform backtrack?

Electoral reform supporters were vocal in denouncing the government for reneging on its promise. But will most Canadians care? 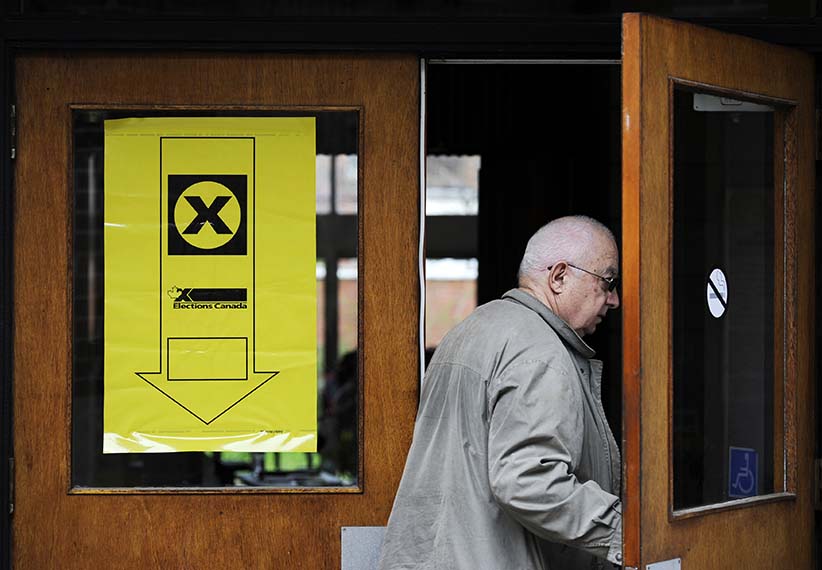 OTTAWA – The New Democrats called him a liar. He can’t be trusted, echoed the Conservatives. And the leader of the Green party said he left the country’s young people disillusioned and weeping.

To be sure, Prime Minister Justin Trudeau provoked an impassioned response from his political rivals when he officially abandoned his unequivocal promise to change the way Canadians vote in time for the next federal election.

But what of the majority of Canadians? Do they care? Does it matter?

The prime minister and the team around him knew there was no getting around the fact a promise had been broken.

Still, Trudeau’s rationale for doing it – in essence, Canadians weren’t clamouring to change the way they choose their federal government – could very well end up being the same one that allows him to emerge from the controversy relatively unscathed.

RELATED: Trudeau’s zeal for electoral reform fell with his own electoral success

There is a common assertion that electoral reform is an issue championed by youth and, therefore, must be one of the principal reasons why so many young voters turned out to cast their ballots for the Liberals in the 2015 election.

That the Liberals won over more youth voters than other parties in 2015 is not in dispute, but there is little evidence it had much to do with the promise of electoral reform – or that breaking said promise will drive them away in droves.

“I see no evidence that youth care more about this issue than other Canadians,” said David Coletto, the CEO of Abacus Data.

His April 2016 report, commissioned by the Canadian Alliance of Student Associations, suggested that electoral reform was low on the list of priorities for youth.

Only 13 per cent of respondents between the ages of 18 and 25 listed it among their top 5 issues. Of those who did, only three per cent said they would select it as their single most important priority.

The results are from an online survey of 1,000 Canadians aged 18 to 25 conducted Feb. 8 to 15 last year. The polling industry’s professional body, the Marketing Research and Intelligence Association, says online surveys cannot be assigned a margin of error as they are not a random sample and therefore are not necessarily representative of the whole population.

Bush made the promise in accepting the Republican nomination in 1988, but then ended up breaking it once elected.

“It becomes a metaphor for the person’s reliability on other promises,” Reid said.

Like any issue, there is a highly dedicated group of Canadians that has been active on electoral reform for a long time, as well as a slightly larger group who might not know as much about the ins and outs of voting systems but are engaged in politics.

Then there is a much larger group that knows little and cares less about electoral reform.

“They’re the ones whose ears would perk up when they hear the prime minister just lied about something,” Cullen said.

Ironically, Cullen had planned to devote the next few months doing outreach with this last group, hoping to build enough momentum to convince Trudeau of the political upside to stick to his promise to change the voting system.

Now the NDP plans to focus on the political downside of the decision not to do so.

That criticism is also coming from the inside.

Liberal MP Nathaniel Erskine-Smith, who began championing electoral reform even before his party put it in its campaign platform, has expressed disappointment.

“To all Canadians who support the promise of reform … I am deeply sorry,” he wrote in a piece published Thursday by the Huffington Post.