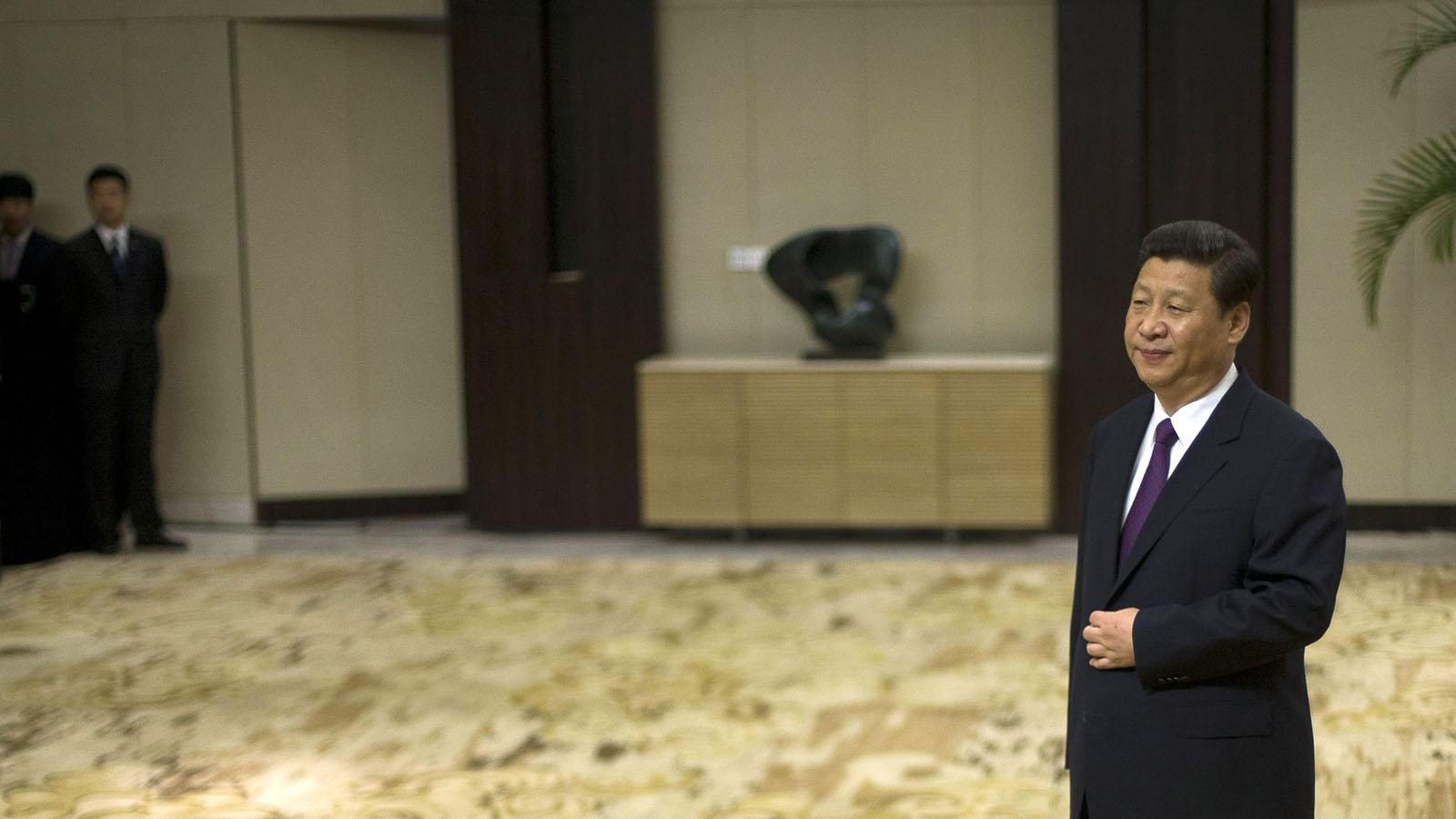 BEIJING — China’s official media reaffirmed on Tuesday the Communist Party’s longstanding judgment that the Cultural Revolution was a catastrophic mistake after staying silent on Monday’s 50th anniversary of the start of the decade-long upheaval.

The official party mouthpiece People’s Daily published an opinion piece on its website precisely at midnight on Tuesday unequivocally praising the 1981 party resolution that condemned the bloody political movement launched by Mao Zedong to enforce a radical egalitarianism.

“Our party has long taken a solemn attitude toward bravely admitting, correctly analyzing and firmly correcting the mistakes of our leadership figures,” the piece read.

The party has long suppressed open discussion of the tumultuous period, fearing that could undermine its legitimacy to rule and lead to direct criticism of Mao, the founder of the communist state who remains a revered figure.

So political observers have been closely observing the party leadership’s attitude toward the milestone as a bellwether of the country’s ideological direction. No official commemorations have been held, although some Mao loyalists have staged private events.

The official commentary on Tuesday sought to thoroughly lay to rest any further debate of the Cultural Revolution and urged the country keep moving ahead under under Xi.

The 1981 resolution “on the Cultural Revolution (as a catastrophe) has withstood the test of time and it remains unshakably scientific and authoritative,” it said. “We summarize and absorb history’s lessons with the goal of using history as a mirror to better move forward.”

In a separate commentary, the Global Times newspaper published by People’s Daily said the events of 50 years ago had inculcated an abhorrence of disorder and craving for stability among the Chinese public.

“Completely denying the values of the Cultural Revolution is not only an understanding throughout the party, but also a stable consensus of the whole of Chinese society,” the paper said.