Climate chief: It's time for a woman to lead United Nations

Christiana Figueres: 'I have no doubt that there will be strong candidates' 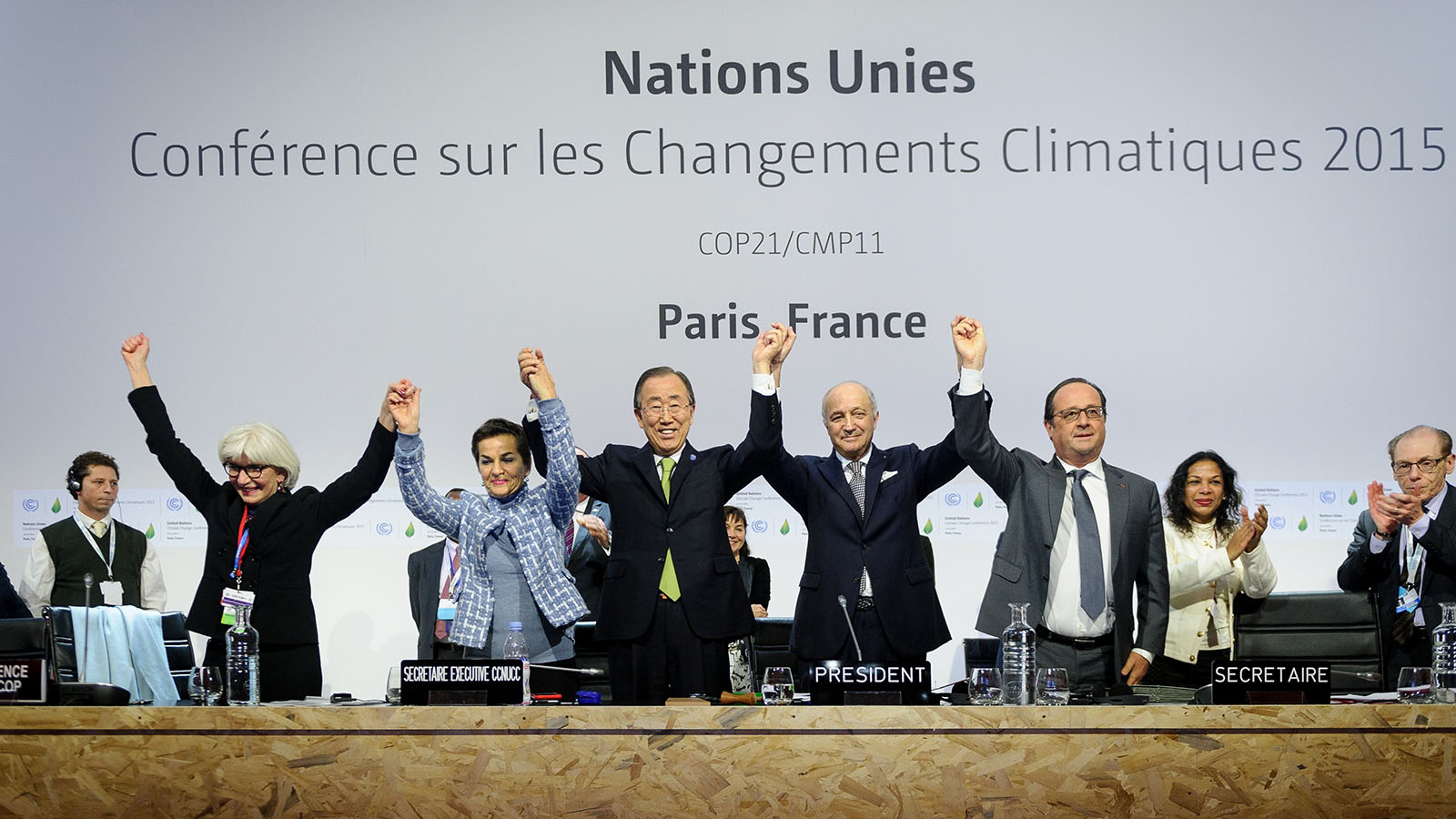 STOCKHOLM — The United Nations’ lead official on climate change says the next U.N. leader should be a woman, but she has no plans to seek the job.

Christiana Figueres, executive secretary of the U.N. Framework Convention on Climate Change, says a female candidate should succeed Secretary-General Ban Ki-moon when he finishes his second term this year.

But when asked whether she could be that woman, the 59-year-old Costa Rican diplomat told The Associated Press on Monday it was “not within my plans.”

Four men and three other women so far have been nominated for the post. Although the U.N. nomination system observes no fixed rule, many diplomats take the view that it’s Eastern Europe’s turn to receive the top post under an informal rotation system. Six of the existing candidates are from Eastern Europe.

Figueres says she hasn’t decided what to do after she leaves her job in July after six years in charge.

The Council on Foreign Relations, a U.S. think-tank , listed Figueres among its “women to watch” in the race for secretary-general, while Vogue magazine called her “one of the most promising” potential candidates.

Jean Krasno, a City College of New York professor who oversees a campaign to elect a woman as the next U.N. leader, described Figueres as “exactly the kind of secretary-general that we need, (someone) who can broker global agreements.”

Figueres said it’s “about time” that a woman gets the job.

“And I have no doubt that there will be strong candidates to compete for that responsibility,” she said in a telephone interview from her office in Bonn, Germany.

She took the helm of U.N. climate change policy in 2010 at a low point following an acrimonious summit in Copenhagen, Denmark, that failed to produce an envisioned landmark agreement to curb emissions of greenhouse gases.

“I very quickly realized that the tone had to change,” Figueres said.

Citing her motto of “Impossible is not a fact, it’s an attitude,” she set out to persuade government, business and civic leaders to keep their faith that diplomacy could rein in climate-changing pollution.

Chances for a deal improved in November 2014 when the world’s top greenhouse gas polluters, China and the United States, jointly announced efforts to control their emissions. Figueres said she could see, by early 2015, that a global pact would be possible in Paris.

“My efforts no longer went into getting the agreement … but rather to increasing the ambition” of the deal, she said.

The pact requires all countries to submit plans for climate action and to update them every five years, though such plans are not legally binding.

Figueres called the agreement “impressively ambitious” and delivery of its central goals should not be taken for granted.

“They are definitely a stretch for most countries if not all,” she said.

The Paris Agreement must be ratified by at least 55 countries representing at least 55 per cent of global greenhouse gas emissions to enter into force. World leaders have been invited to the U.N. headquarters in New York for a signing ceremony April 22.