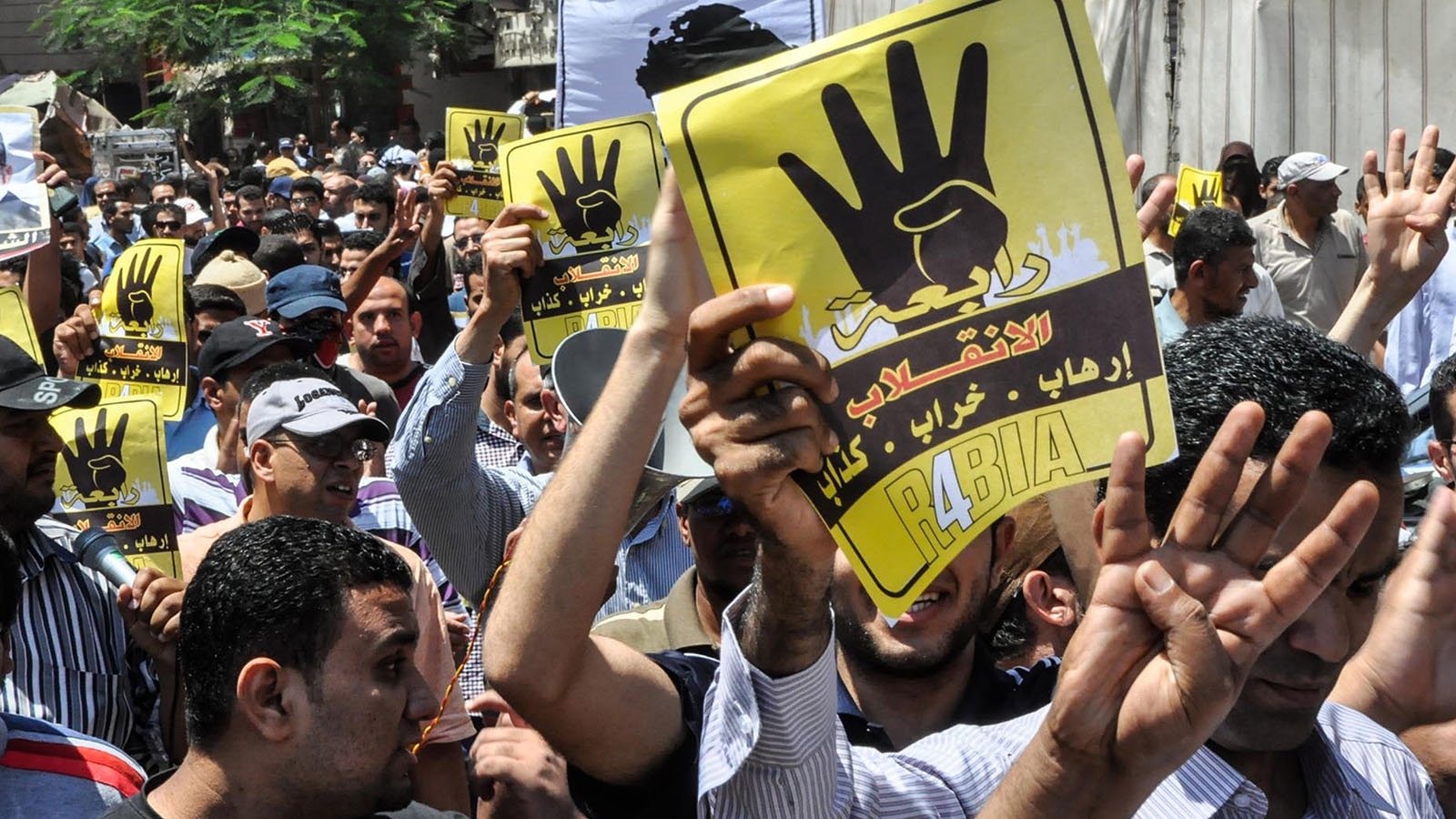 CAIRO — An Egyptian court on Saturday sentenced ousted President Mohammed Morsi to death over his part in a mass prison break that took place during the 2011 uprising that toppled Hosni Mubarak.

As is customary in passing capital punishment, Judge Shaaban el-Shami referred his death sentence on Morsi and others to the nation’s top Muslim theologian, or mufti, for his non-binding opinion. He set June 2 for the next hearing.

Morsi, Egypt’s first freely elected president, was ousted by the military in July 2013 following days of mass street protests by Egyptians demanding that he be removed because of his divisive policies. Morsi’s successor, Abdel-Fattah el-Sissi, was the military chief at the time and led the ouster. El-Sissi ran for president last year and won the vote in a landslide.

Also sentenced to death with Morsi in the prison break case were a total of 105 defendants, most of them were tried and convicted in absentia. They include some 70 Palestinians. Those tried in absentia in Egypt receive automatic retrials once detained.

Supporters of Morsi and his now-outlawed Muslim Brotherhood chanted “down, down with military rule” as the verdict was announced in the courtroom, a converted lecture hall in the national police academy in an eastern Cairo suburb.

Prosecutors have alleged in the case that armed members of the Palestinian Hamas group entered Egypt during the 18-day uprising through illegal tunnels running under Gaza’s border with Egypt’s Sinai Peninsula. Taking advantage of the uprising’s turmoil, the militants fought their way into several prisons, releasing Morsi, more than 30 other Brotherhood leaders and some 20,000 inmates, prosecutors say. Several prison guards were killed and parts of the stormed prisons were damaged.

Morsi already is serving a 20-year sentence following his conviction on April 21 on charges linked to the killing of protesters outside a Cairo presidential palace in December 2012.

The former president escaped a death sentence in a separate case before el-Shami related to allegations that Morsi, several of his aides and leaders of the Brotherhood allegedly passed state secrets to foreign groups, including Hamas group and Lebanon’s Hezbollah, during his one year in office. A total of 16 senior Brotherhood leaders and aides were sentenced to death by el-Shami in that case. A verdict on Morsi’s role in that case will be announced in the June 2 hearing.

Even if confirmed by the mufti, Saturday’s death sentences still can be appealed.