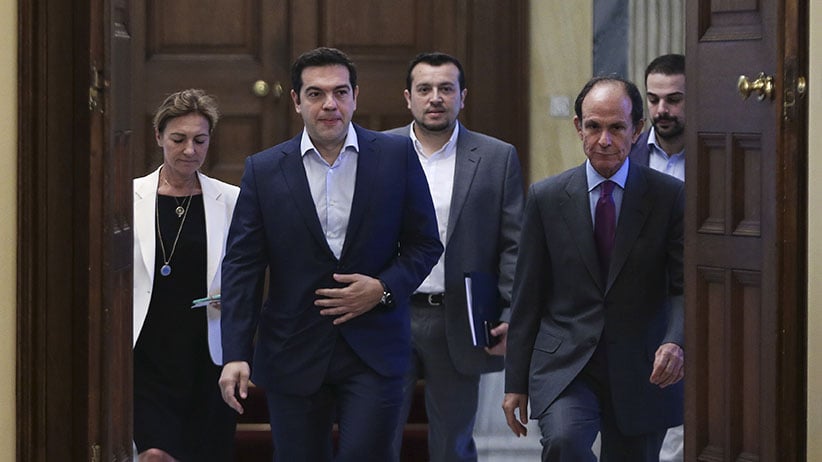 ATHENS, Greece — Greek Prime Minister Alexis Tsipras says he is stepping down and calling early elections after suffering a rebellion within his left-wing Syriza party over the country’s new bailout program.

In a televised address to the nation Thursday night, Tsipras defended his government’s negotiating tactics and said Greece got the best deal possible for its three-year, 86 billion euro bailout from other eurozone countries.

He said that now that the country has secured its funding, he felt a “deep moral” obligation to lay his actions before the judgment of the Greek people.

Tsipras was due to formally submit his resignation to the country’s president. Elections will be held within a month, with government officials saying Sept. 20 would be the likeliest date.