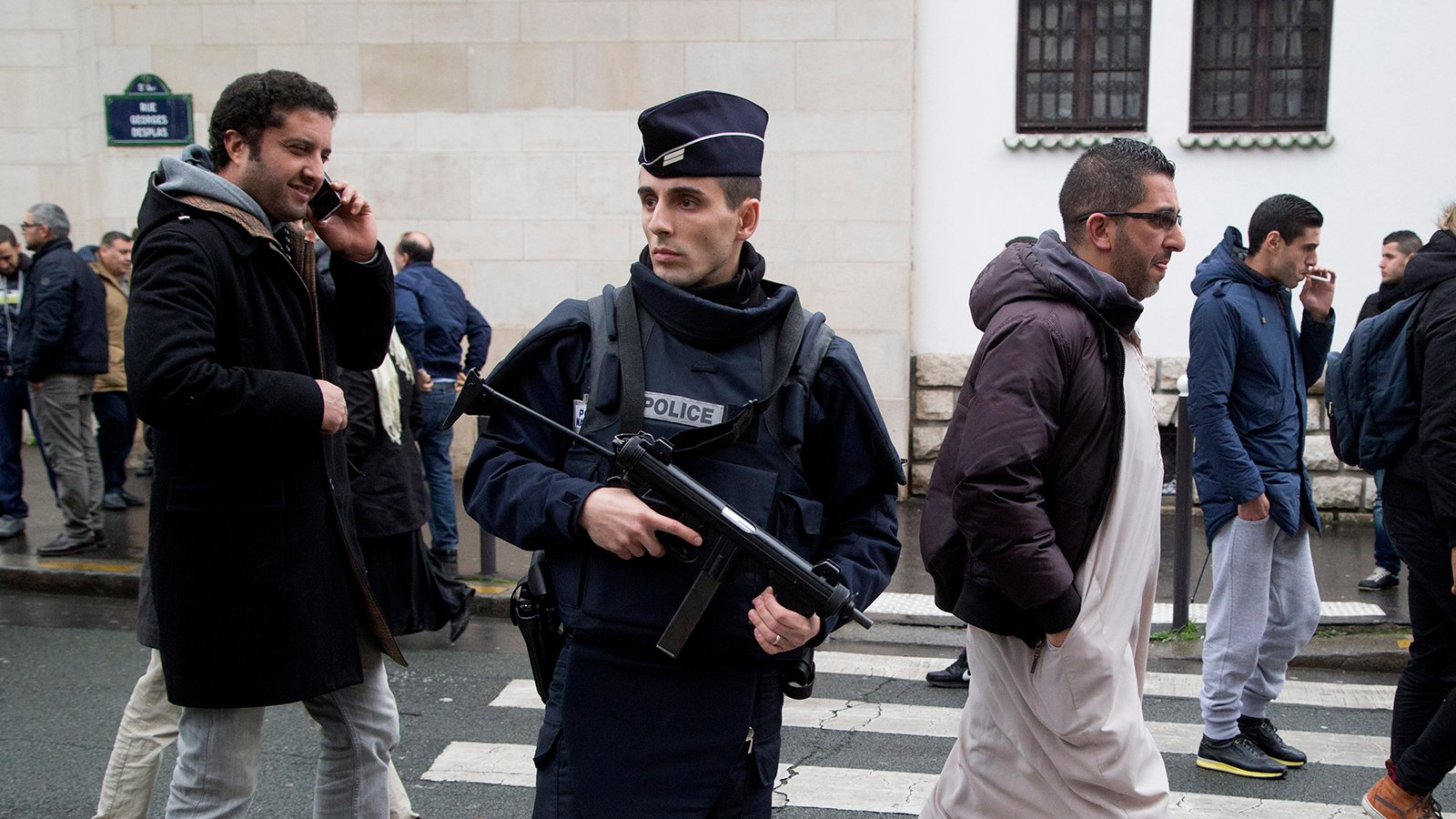 PARIS — Families of the hostages of a radical gunman who killed four in a kosher supermarket are suing a French broadcaster over its live coverage of the attack, saying it endangered the hostages’ lives.

Paris prosecutor’s office spokeswoman Agnes Thibault-Lecuivre said Friday that a preliminary investigation has been opened into the coverage by BFM all-news television, on possible charges of “putting others’ lives in danger.” She said it is too early to say what kind of fines or sentences the broadcaster might face.

France’s broadcast watchdog reprimanded BFM and several other television and radio stations for their coverage of the market hostage-taking and attack on satirical newspaper Charlie Hebdo in January.

BFM and other broadcasters notably revealed in live reports that shoppers were hiding in the kosher market. The watchdog and the families’ lawyers say that could have endangered the hostages if the gunman found out.

Lawyer Patrick Klugman, representing the families, said that TV reporters also disrupted the arrival of security forces. He said on Europe-1 radio Friday that the lawsuit isn’t seeking financial damages wants media to be held responsible and to take steps to prevent similar situations in the future.

“It’s a miracle that there weren’t other deaths,” he said.

When gunman Amedy Coulibaly stormed the Hypercacher market in eastern Paris on Jan. 9, a worker hid some shoppers in the basement, and Coulibaly was apparently unaware they were there.

The hiding hostages were in touch with loved ones by cellphone. “At one moment, the information got out, and it was absolute panic. For those who were down below and for their loved ones, that could have meant the end,” Klugman said.

Coverage of the attacks played out in real-time on social media as well as live broadcasts.