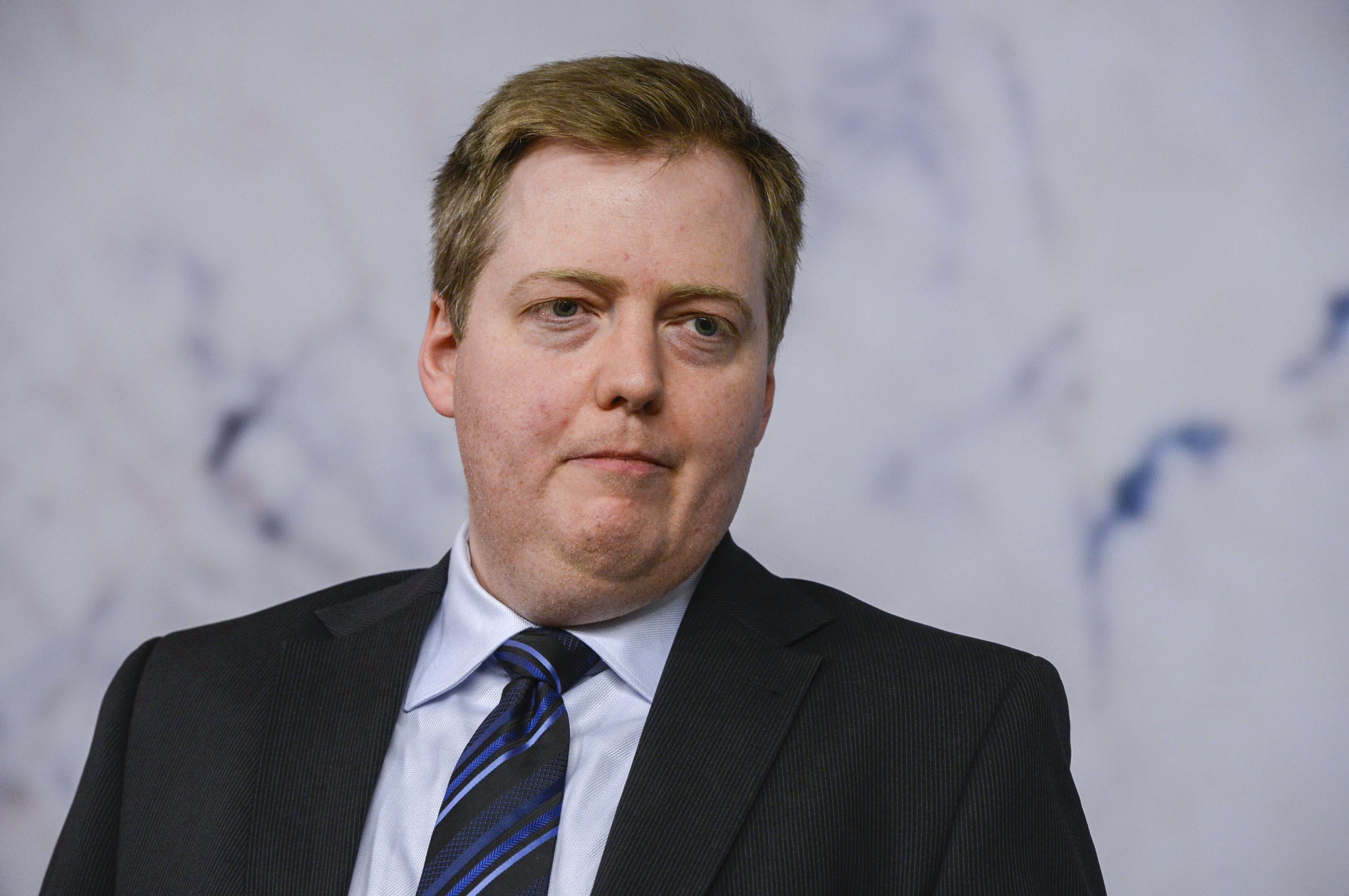 REYKJAVIK, Iceland — Iceland’s embattled prime minister has resigned amid a controversy over his offshore holdings, a Cabinet minister said Tuesday as outrage over the accounts roiled the North Atlantic island nation.

No replacement has yet been named, and Iceland’s president has not yet confirmed that he has accepted the resignation.

Thousands of Icelanders protested outside the parliament building in Reykjavik on Monday, demanding that Gunnlaugsson resign over reported offshore financial dealings by him and his wife that opposition lawmakers say amount to a major conflict of interest with his job.

Gunnlaugsson would be the first major figure brought down by a leak of more than 11 million financial documents from a Panamanian law firm showing tax-avoidance arrangements of the rich and famous around the world.

Gunnlaugsson has denied any wrongdoing. He said he and his wife have paid all their taxes and done nothing illegal. He also said his financial holdings didn’t affect his negotiations with Iceland’s creditors during the country’s acute financial crisis.

Earlier Tuesday, the prime minister sought to dissolve parliament and call an early election, but President Olafur Ragnar Grimsson said he wanted to consult with other party leaders before agreeing to end the coalition government between Gunnlaugsson’s centre-right Progressive Party and the Independence Party.

“I need to determine if there is support for dissolving (parliament) within the ruling coalition and others. The prime minister could not confirm this for me, and therefore I am not prepared at this time to dissolve parliament,” Grimsson said.

The president planned to meet with Independence Party lawmakers later Tuesday to discuss the crisis.

“It was a total surprise for us to see that. I don’t think it was the rational thing to do. I’ve never seen it done before in Icelandic politics and I hope that I will not see it again,” he said.

The impact in Iceland from the leaks has been the most dramatic, but leading officials in Russia, Ukraine, China, Argentina and other countries are also facing questions about possibly dubious offshore schemes used by the rich and famous.

The leaked documents allege that Gunnlaugsson and his wife set up a company called Wintris in the British Virgin Islands with the help of the Panamanian law firm. Gunnlaugsson is accused of a conflict of interest for failing to disclose his involvement in the company, which held interests in failed Icelandic banks that his government was responsible for overseeing.

“I think it’s obvious that we cannot tolerate a leadership that is linked to offshore holdings,” he said. “Iceland cannot be the only western European democratic country with a political leadership in that position.”

Iceland, a volcanic island nation with a population of 330,000, was rocked by a prolonged financial crisis when its main commercial banks collapsed within a week of one another in 2008.

Since then Icelanders have weathered a recession and been subjected to tough capital controls _ another reason the prime minister’s offshore holdings rankle many.

Wide protests helped bring down the government at that time, and opposition leaders believe similar tactics will topple Gunnlaugsson now and lead to a new election.