Editorial: Canada needs to do more to uphold its NATO pledge

If the West wants to defend its values, Canada is going to have to pick up the slack 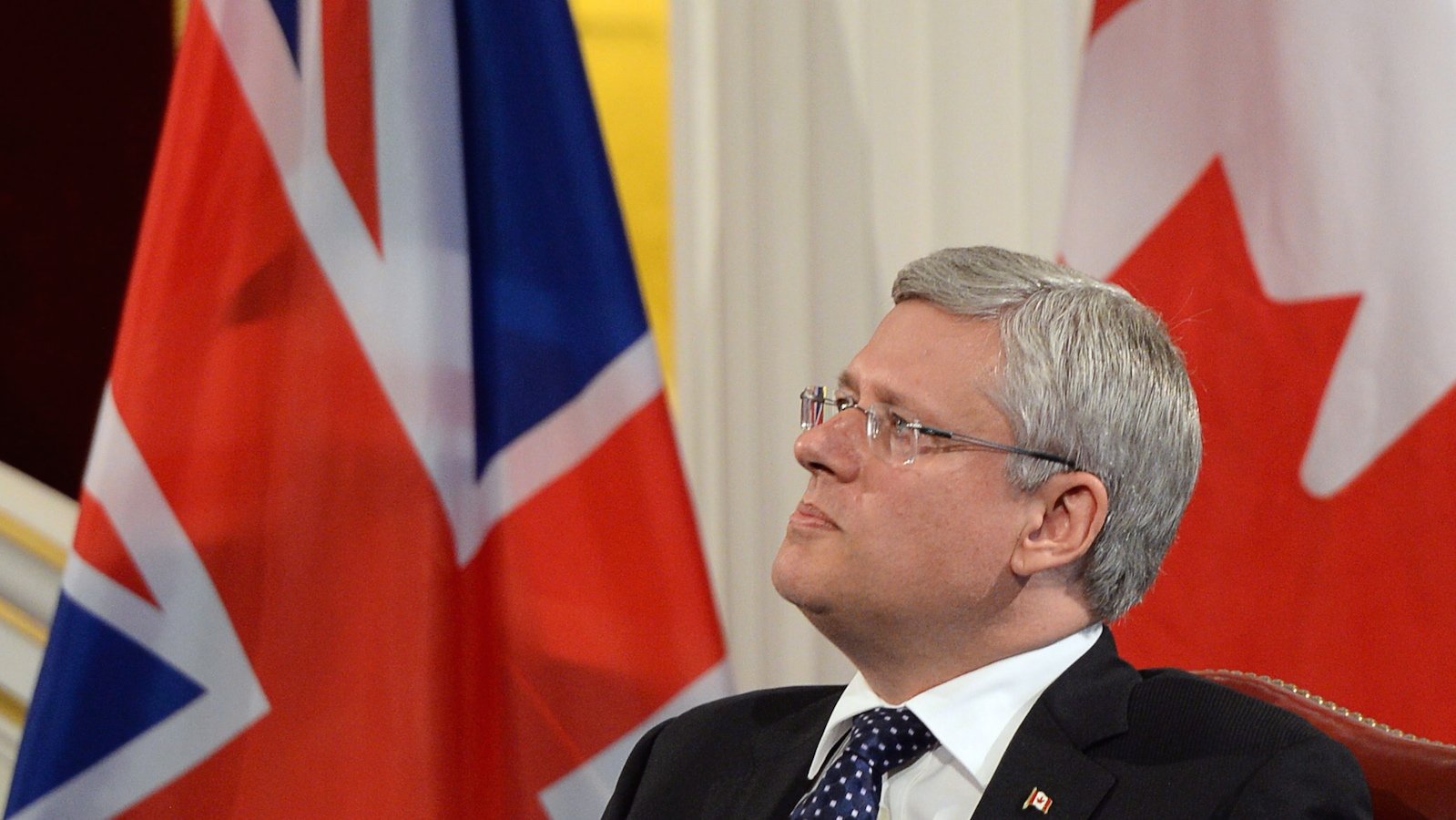 Last Thursday, U.S. President Barack Obama was in the midst of discussing U.S. air strikes against ISIS in Iraq when he made what’s widely been seen as a major foreign-policy gaffe. Referring to the possibility of future attacks on ISIS inside Syria, he called such speculation premature. Why? “We don’t have a strategy,” he said. He then paused for the briefest of moments before adding the qualifier “yet.”

The notion the U.S. President lacks a plan for dealing with the chaos created by ISIS in the Middle East has been seized upon by his political opponents as evidence of his inability to lead an increasingly dangerous and unstable world. Texas Republican Congressman Louis Gohmert sneered that “Barney Fife is in charge.” Such criticism is unfair. Obama certainly does have a strategy. His strategy is to do less. The big question is whether his allies are prepared to do more.

Since winning the 2009 Nobel Peace Prize just a few months after taking office, it often seems as if Obama has spent the rest of his tenure trying to live up to the honour by orchestrating a dramatic narrowing of America’s military presence around the globe. Aside from the temporary surge in Afghanistan in 2009 and various small-unit special forces operations, the world is seeing a lot less of G.I. Joe these days. The reasons are both practical and political: The fiscal-cliff deal in Congress has imposed dramatic cuts on U.S. military spending, which limits operational capabilities, and the American people have grown bone-weary of their role as world cop. A Pew Research Center poll released last week shows more Americans think their country does “too much” to solve world problems rather than “too little.” (Although isolationist sentiment has receded somewhat since the murder of journalist James Foley.) Where once the U.S. was prepared to “bear any burden, meet any hardship, defend any friend” in support of liberty—as president John F. Kennedy declared in his 1961 inaugural address—Obama has put such grandiose and unlimited commitments in abeyance.

It is as a result of this shrinking U.S. global bootprint that 2014 has seen such a sudden spike in international conflagrations. Besides Syria and ISIS, Russian President Vladimir Putin has brazenly invaded Ukraine, China is stretching its legs in the South China Sea, bedlam reigns in Libya, and so on. All this clearly represents a serious threat to global security and Western values. But, given an increasingly disinterested and reclusive U.S., if the Western world wishes to defend its own values, it’s going to have to pick up the slack on its own. Doing so will be neither cheap nor easy, but it is entirely necessary. This week’s NATO summit in Wales seems like a good place to start.

During the peak of the Cold War, U.S. military spending represented approximately half the total defence budgets of all NATO countries. Today, NATO is much bigger, but America’s share is now more than 70 per cent. Some U.S. commentators have taken to suggesting that countries not pulling their weight—all members have pledged to spend at least two per cent of GDP on defence, although only the U.S, Britain, Estonia and Greece do—should be tossed from the organization.

In a sign that some countries may be willing to shoulder a greater burden, British Prime Minister David Cameron last month wrote to his fellow NATO leaders urging a new sense of collective Western commitment, particularly with respect to Ukraine. “It is clear Russia views NATO as an adversary,” he wrote, suggesting NATO return the favour. With respect to military budgets, “I would urge other allies to make the strongest possible commitment to increase their defence spending,” he said.

For Canada, Cameron’s call-out ought to be considered a major embarrassment. While Prime Minister Stephen Harper and Foreign Affairs Minister John Baird have scolded Putin over his Ukrainian adventures in the sternest possible language, financially strapped Greece is actually doing more to meet its NATO pledge than Canada, which spends a mere one per cent. And the 2014 federal budget actually removed $3.1 billion in capital spending from the defence budget.

It is no longer sufficient for Canada and the rest of the Western alliance to poke holes in the air with our fingers while America does all the hard work to promote international peace and security. As the U.S. recedes from the world stage, it is time for the rest of us to step up and do more.