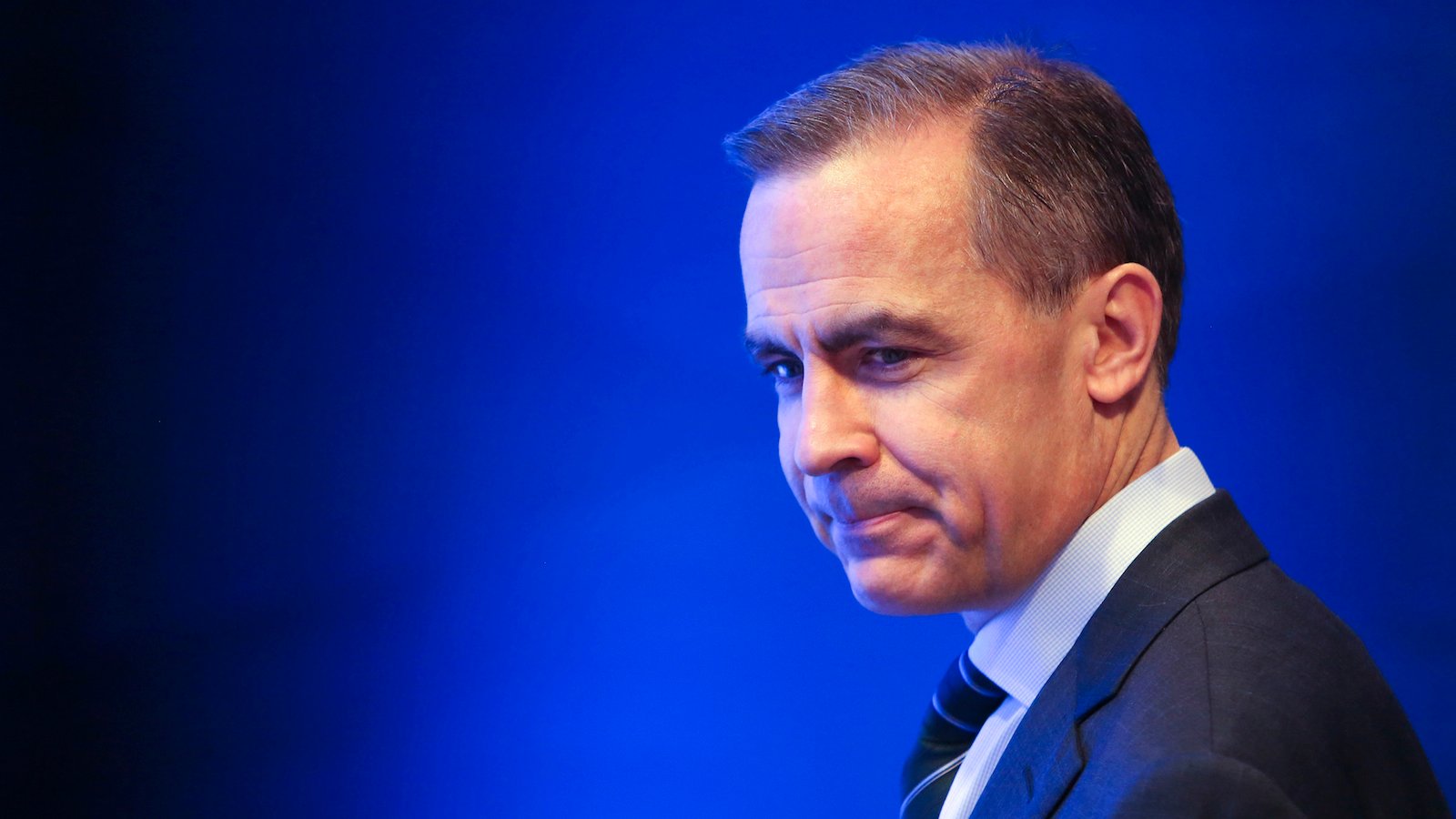 LONDON — Bank of England Governor Mark Carney has defended his decision to warn on the economic risks of leaving the European Union in a heated exchange before a parliamentary committee.

Lawmaker Jacob Rees Mogg accused Carney on Tuesday of colluding with Britain’s government in delivering a stark warning that recession may result from a British exit from the 28-nation trading bloc. Rees Mogg has called for Carney to be fired for acting irresponsibly.

Carney rejected the charges, arguing that he had a responsibility to warn Treasury chief George Osborne about economic risks and to take the matter “straight to the British people.”

Carney’s intervention was important because he’s seen as independent and above the political fray swirling around the June 23 vote on whether Britain should stay or leave the EU.