Polish court rules that law forbids extradition of Roman Polanski to the U.S.

Decision by Krakow judge could close the case in Polanski's favour, providing U.S. does not appeal it 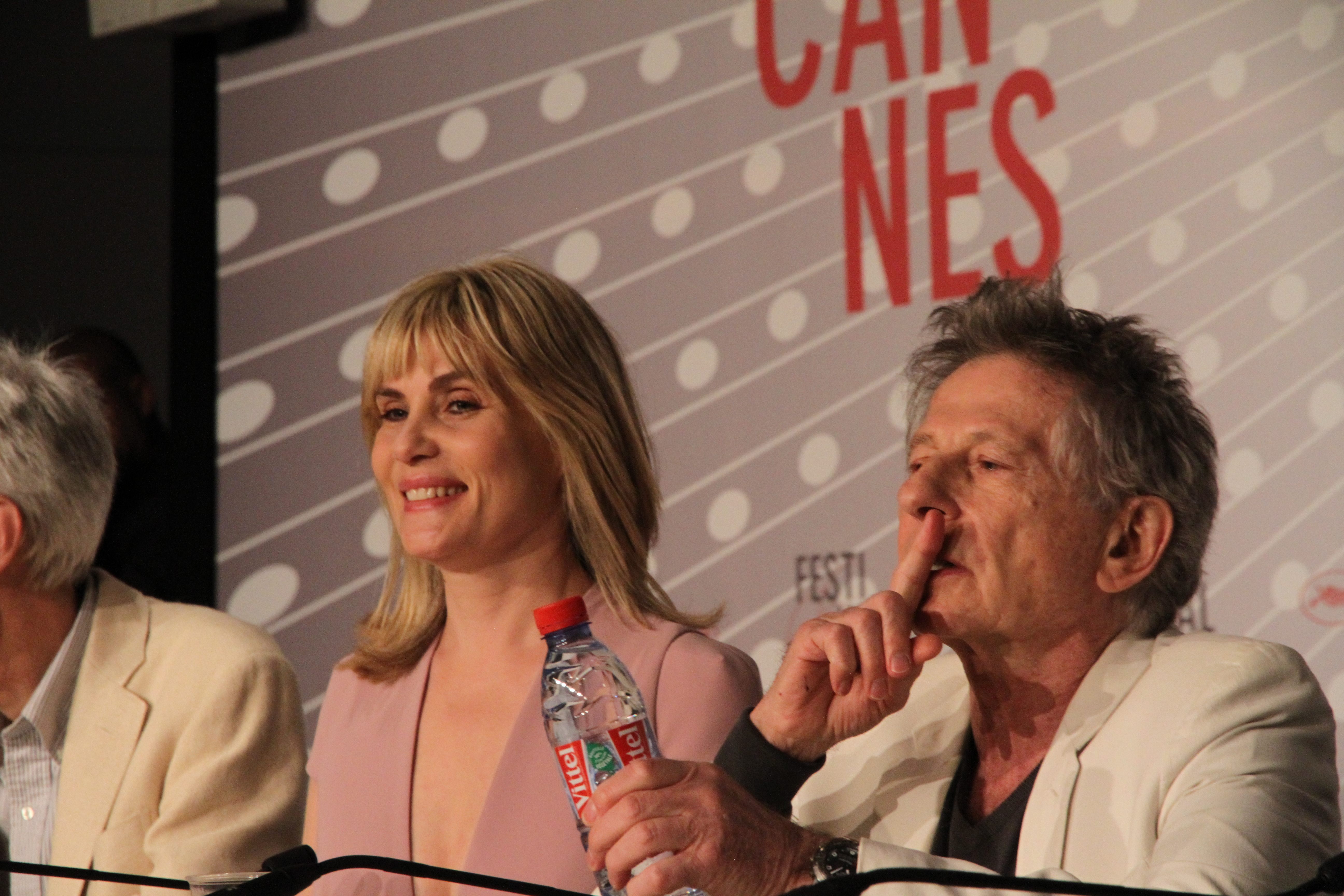 WARSAW, Poland — A court in Poland ruled Friday that the law forbids the extradition of filmmaker Roman Polanski to the U.S., where he pleaded guilty nearly four decades ago to having sex with a minor.

The decision by a judge in Krakow could close the case in Polanski’s favour, providing the U.S. does not appeal it.

But an appeal — if successful — could make an extradition likely, because the new Law and Justice party government to be installed in November has indicated there will be no leniency for Polanski, as it makes a point of applying laws strictly and equally to all.

Polanski’s attorneys argued Friday that the U.S. request has legal flaws and said the filmmaker already served a prison term under a deal with a Los Angeles judge.

“This is not about justice or the interest of the victim,” attorney Jan Olszewski said.

The director pleaded guilty in 1977 to one count of statutory rape for having sex with a 13-year-old girl during a photo shoot in Los Angeles. He was ordered to undergo a psychiatric study at a state prison, where he served 42 days.