Remembering Shimon Peres: 'A giant of our history' 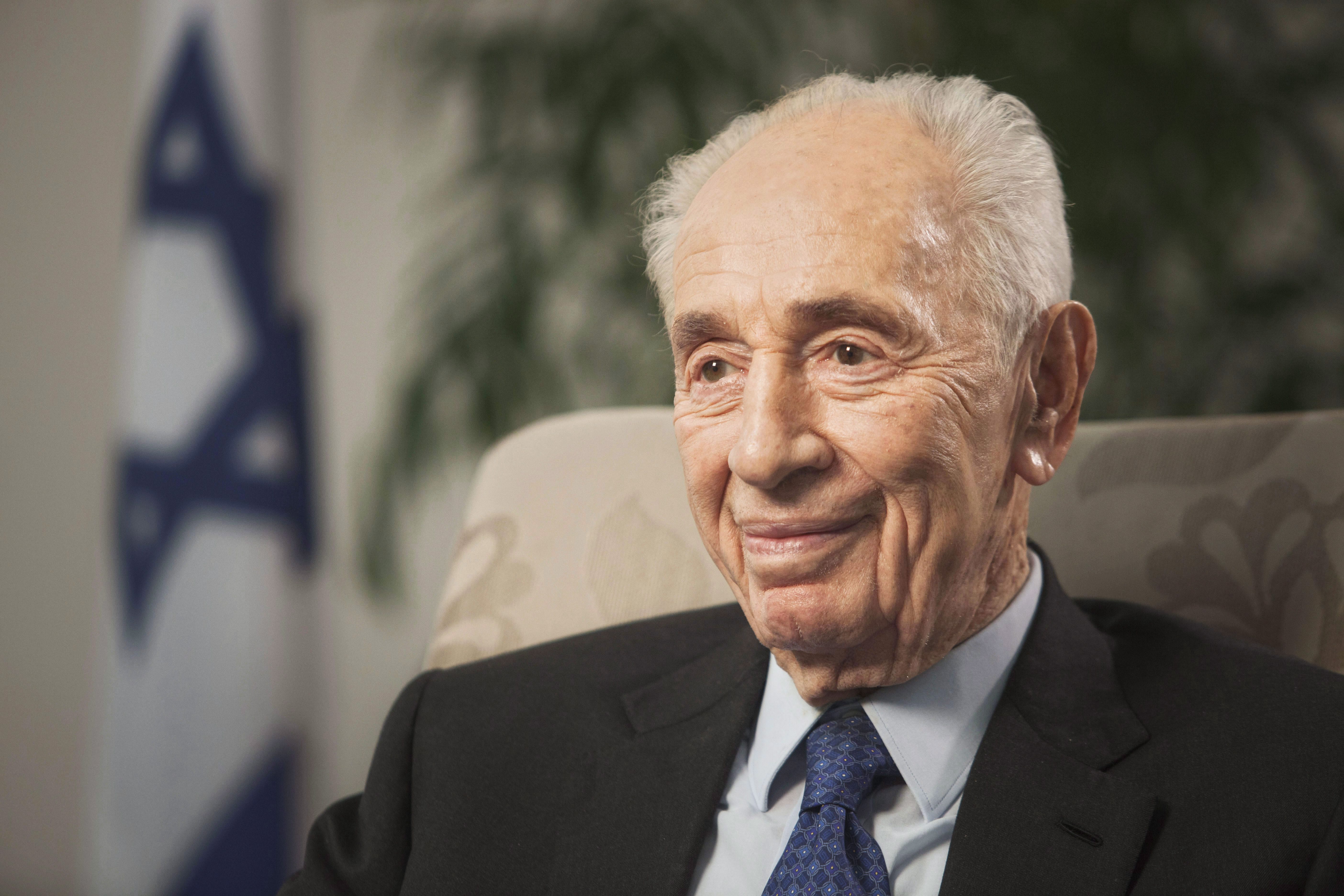 OTTAWA — Canadian leaders of all stripes are paying tribute to Shimon Peres, remembering the Israeli statesman for his tireless dedication to Israel and peace.

Prime Minister Justin Trudeau, interim Conservative leader Rona Ambrose and Gov. Gen. David Johnston were just some of those who remembered the former Israeli leader and Nobel laureate who died Wednesday at the age of 93.

“Shimon Peres was, above all, a man of peace and a man dedicated to the well-being of the Jewish people,” Trudeau said.

“Mr. Peres made an enormous contribution to the founding and building of the State of Israel. He devoted his life to promoting understanding between his country and its neighbours.”

Trudeau, who plans to attend the funeral Friday in Israel, recalled visiting Peres when the latter was president.

“He regaled me with stories of his friendship for my father and his deep affection for Canadians,” Trudeau said.

“He is a giant of our history,” Dion said. “And why? Because he attached his name to the beautiful goal of peace and he did it with a love for his country, Israel, that should be an inspiration for all of us.”

In a statement, Ambrose said few had accomplished as much for Israel and the Jewish people over the decades as Peres, and that his ties with Canada were “strong and lasting.”

“In the 1950s, he visited Canada to secure assistance for the fledgling state,” Ambrose said. “This soon cemented the special relationship between Canada and Israel, and he paid tribute to Canada on his 2012 visit when he said Canada is ‘an extraordinary friend’ and ‘never indifferent, never neutral.”’

During his visit to Canada four years ago, Peres praised Canada’s reputation for “building bridges and closing gaps” on the world stage.

“Canada is always positive, never indifferent, never neutral,” he said. “I feel that Canada, this extensive land 500 times the size of Israel, supplies Israel, in the fact the entire world, fresh and clean hope.”

He also personally thanked then-prime minister Stephen Harper for being a staunch friend to Israel.

Johnston, who hosted a state dinner for Peres at Rideau Hall during that visit, said the Israeli leader left an impression for his social conscience and love of Israel.

“Though he is no longer with us,” Johnston said in a statement, “I hope that the legacy he left _ as former president and prime minister of Israel and as a Nobel Peace Prize recipient _ will let us strive for a better, more peaceful world.

“He will be missed and remembered by all those whose lives he has touched.”