Dogs are judged on appearance, smell, complexion and maladies 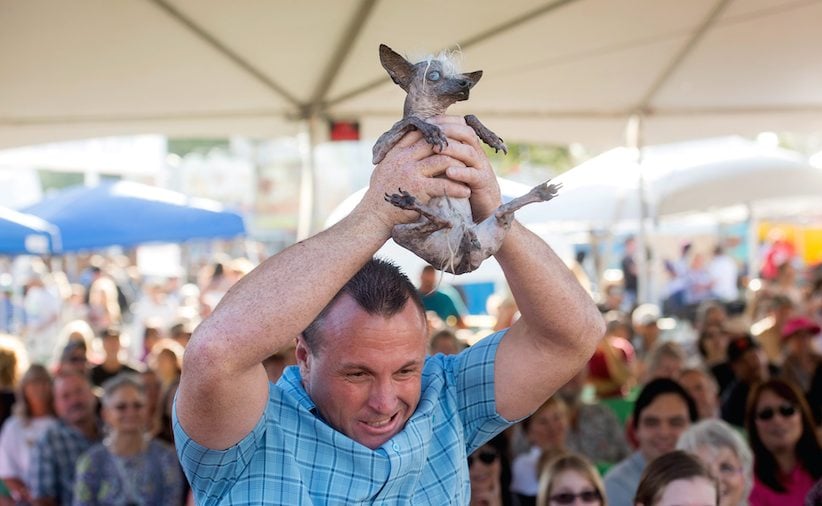 PETALUMA, Calif. — A 17-year-old Chinese Crested Chihuahua with legs bowed out like a frog and an oozing sore is the winner of the World’s Ugliest Dog contest.

Judges in the contest, now on its 28th year, take into account bad appearance, including stench, poor complexion and a host of other inherited and acquired maladies.

The Santa Rosa Press Democrat reports (http://bit.ly/299mdGb) that SweePee has a mohawk that glistens in the sun and a tongue that sticks out. She is blind in both eyes and has to wear doggie diapers.

Owner Jason Wurtz says he will use the $1,500 the two won to pay for the removal of a tumour that recently popped up on SweePee’s gum line. 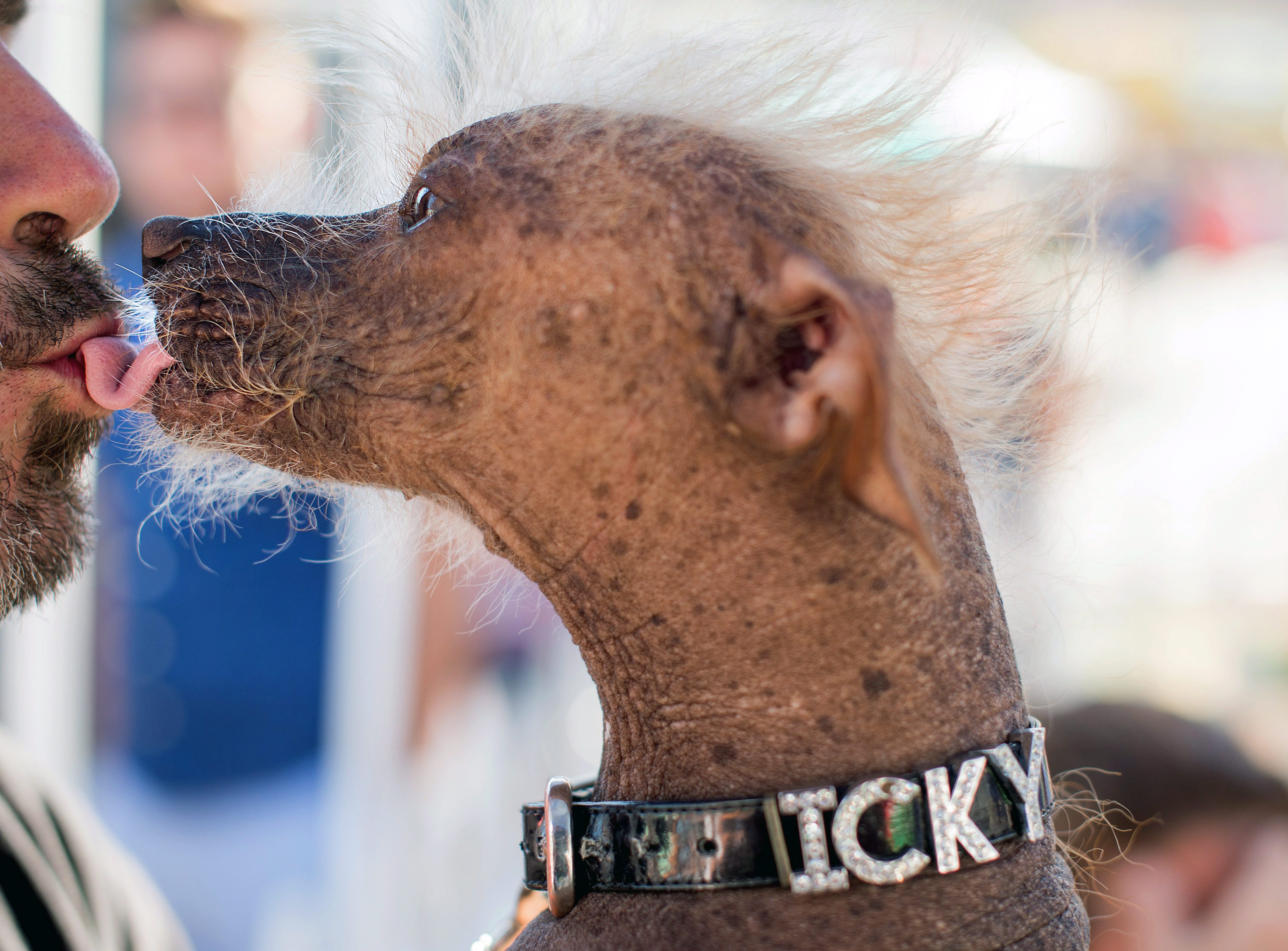