The 41st annual List of Words Banished from the Queen's English 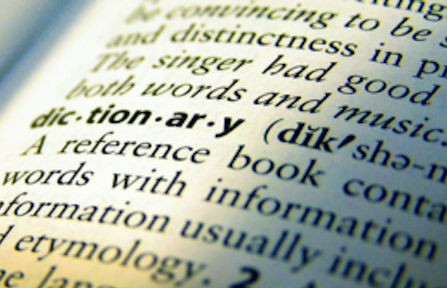 DETROIT — So a university has decided, without holding a presser, that about a dozen words and phrases are problematic and should be banned from everyday use — and there are no plans to walk it back even if the announcement breaks the Internet.

Still, everyone can be a stakeholder and join the conversation.

The tongue-in-cheek wish-list of sorts includes starting an answer with the word “So,” ”presser” instead of press conference, ”problematic,” ”walk it back” and ”break the Internet.” Others are ”stakeholder,” ”join the conversation,” ”physicality,” ”price point,” ”manspreading,” ”giving me life” and ”vape,” describing the act of ”smoking” e-cigarettes.

There’s no “secret sauce” — that rounds out this year’s list — for inclusion: It’s based on nominations submitted by stakeholders, er, members of the public to the Sault Ste. Marie school.

“(It’s) usually used in a sentence explaining the ‘secret’ in excruciating public detail,” John Beckett of Ann Arbor, Michigan, wrote in his nomination to ban “secret sauce.” ”Is this a metaphor for business based on the fast-food industry?“

As for “So,” it has the distinction of getting the most nominations and making the Banished Words list twice _ but for different reasons. This year, people find starting a reply with it to be overused, meaningless and affected. In 1999, those nominating it griped about its incessant use as a modifier, as in, “I am so down with this list.”

Some linguists and word watchers say starting an answer with “So” flowered in academia, particularly among those in the fields of science, technology and engineering. Facebook CEO Mark Zuckerberg has used it, giving it pop culture currency.

“Currently, it is being overused as the first word in the answer to ANY question,” wrote Bob Forrest of Tempe, Arizona. “For instance, ‘How did you learn to play the piano?’ Answer: ‘So my dad was in a classical music club.”’