The Editorial: If there's an Asian NATO, Canada must join

An Asian equivalent of NATO to balance China's power may be years away, but it’s a possibility Canada cannot afford to ignore 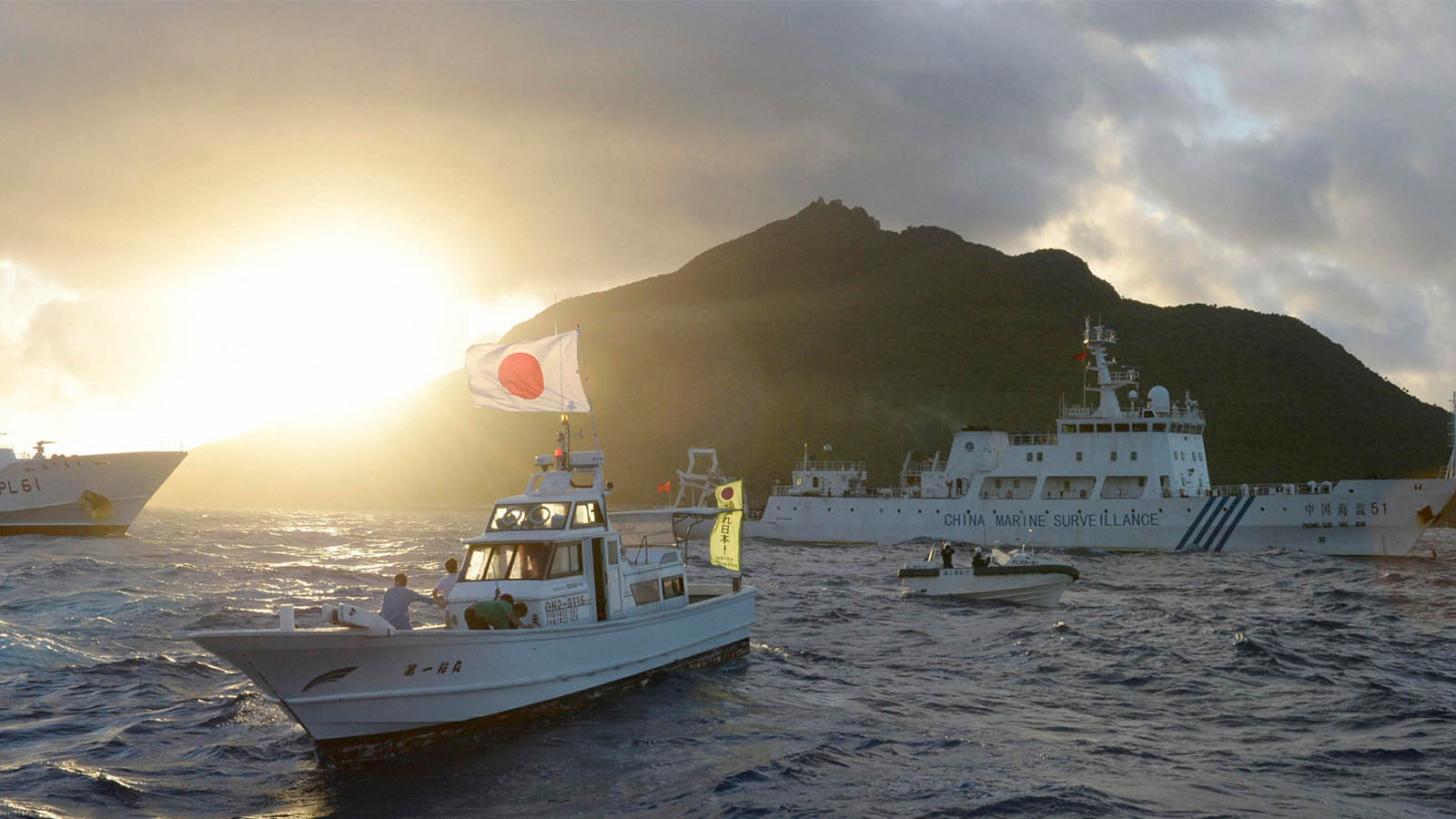 With Crimea long gone and the threat of further Russian intervention hanging over its eastern regions, the integrity of Ukraine lies in doubt. Yet one thing seems certain. Had Ukraine joined NATO in 2008, as was once discussed, the situation would be vastly different.

Whatever designs Russian President Vladimir Putin may have on the remainder of Ukraine, the mutual defence obligations of NATO have stymied any plans he may harbour for reassembling the rest of the Soviet Empire. NATO has significantly enhanced the West’s military presence in member countries Poland, Romania and the Baltic states (including six CF-18s from Canada) and put a hard line around further Russian predations. Given NATO’s effectiveness over the past 65 years in this regard, some politicians in Asia are now calling for a similar organization to contain China’s rising global ambitions as well. An Asian equivalent of NATO may be years away, but it’s a possibility Canada should not ignore.

While China repeatedly argues it has no desire for an empire or the territory of other countries, recent actions renders these declarations doubtful. Tension between China and Japan over the Senkaku Islands (known to China as Diaoyu) in the East China Sea has produced the most dramatic confrontations between these two countries since the Second World War, with several tense maritime standoffs. China recently claimed air rights in this area as well. And it asserts ownership over nearly all the South China Sea, despite competing claims from Vietnam, Malaysia, Taiwan and the Philippines.

To back up its aggressive territorial claims, China boasts a navy that now rivals the U.S. in the number of attack ships and submarines. While it may be a decade or two behind in technology, it’s rapidly catching up; last year it launched its first aircraft carrier. It has also been developing a series of potential naval bases, known as the “String of Pearls,” culminating in a newly built, Chinese-operated port at Gwadar, Pakistan, near the mouth of the Persian Gulf. China could soon project a powerful military presence throughout the Pacific and Indian Oceans and as far as the Middle East.

As a counterweight, Shigeru Ishiba, secretary-general of Japan’s ruling Liberal Democratic Party, said earlier this year, “It will become necessary for us to have an Asian version of NATO. We need a balance here in the region with China.” To this end, Japan’s Shinzo Abe government is trying to lift a constitutional ban that prevents the country’s military from fighting in defence of allies.

An Asian collective defence treaty makes considerable sense over the long term. An informal agreement between India, Japan, Australia and the U.S. already provides some military co-operation in the region. On his recent Asian tour, U.S. President Barack Obama signed a 10-year deal with the Philippines allowing the U.S. Navy to return to its former base in Subic Bay, countering recent Chinese hegemony. However, given the massive changes wrought by China’s ascendancy, a comprehensive treaty of Pacific-based democracies pledged to each other’s mutual defence—including South Korea, Malaysia, Indonesia and Singapore—would provide a much firmer bulwark.

There are significant hurdles to creating an Asian NATO, including a lack of solidarity amongst potential member nations. Japan and South Korea, for example, still mistrust each other almost as much as China. Even more important, there’s the ever-present fear of alienating China and losing out on trade.

Further, a lot of work must be done before an Asian NATO ever becomes a necessity. The true nature of China’s interests in building its navy and exercising control over the South and East China Seas is unknown. And it has yet to act in as deliberately an aggressive manner as Putin’s Russia. There’s still ample room for negotiation, diplomacy and the application of international law in sorting out Asia’s balance of power.

Nonetheless, if it comes to pass, Canada should be a willing and full partner in any Asia-Pacific Treaty Organization, befitting our status as a Pacific Rim nation. With our future economic success increasingly tied to Asian growth, it is in our interest to ensure political and military stability in the region, as well as the flourishing of democracies. Canada is doing its part in Europe right now. We should be ready to do the same in Asia.