The Queen's next milestone? Turning 90.

On April 21, Queen Elizabeth II celebrates what no reigning British monarch ever has: her 90th birthday 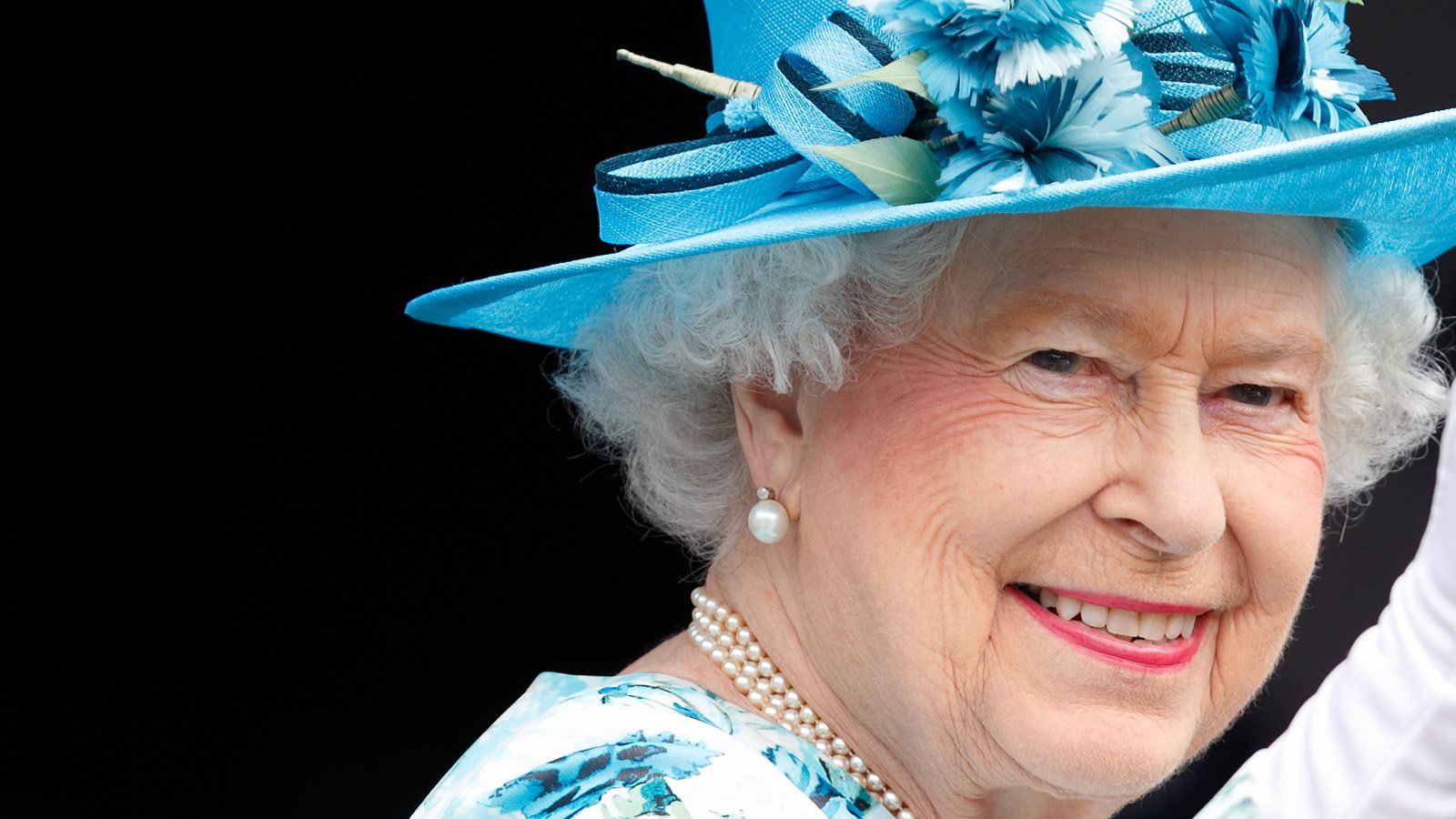 On April 21, Queen Elizabeth II adds yet another title to her impressive list—the first ever 90-year-old British monarch. She’s already nabbed three British records: longest-reigning monarch, surpassing Queen Victoria’s 63-year, seven-month and two-day record on Sept. 9; oldest sovereign (lapping Victoria when Elizabeth was a spry 81); and the longest marriage (at 68 years, it surpasses the 57 years of George III and Charlotte, who married in 1761). After Saudi Arabia’s King Abdullah, 90, died in 2015, she also became the oldest living monarch in the world.

Since weather can be chancy in April, the celebrations of her “official” birthday will be marked by the Trooping the Colour military display on Saturday, June 11. The previous day, it’s a service of thanksgiving at St. Paul’s Cathedral. Then on Sunday, more than 10,000 people—including many from the 600-odd charities to which the Queen is patron—will sit down to a communal lunch in front of Buckingham Palace being organized by her oldest grandchild, Peter Phillips. A rousing version of Happy Birthday is guaranteed, for she isn’t the only one marking a big day: On June 10, her husband, Philip, turns 95.