Updated: It's time for tougher sanctions against Russia 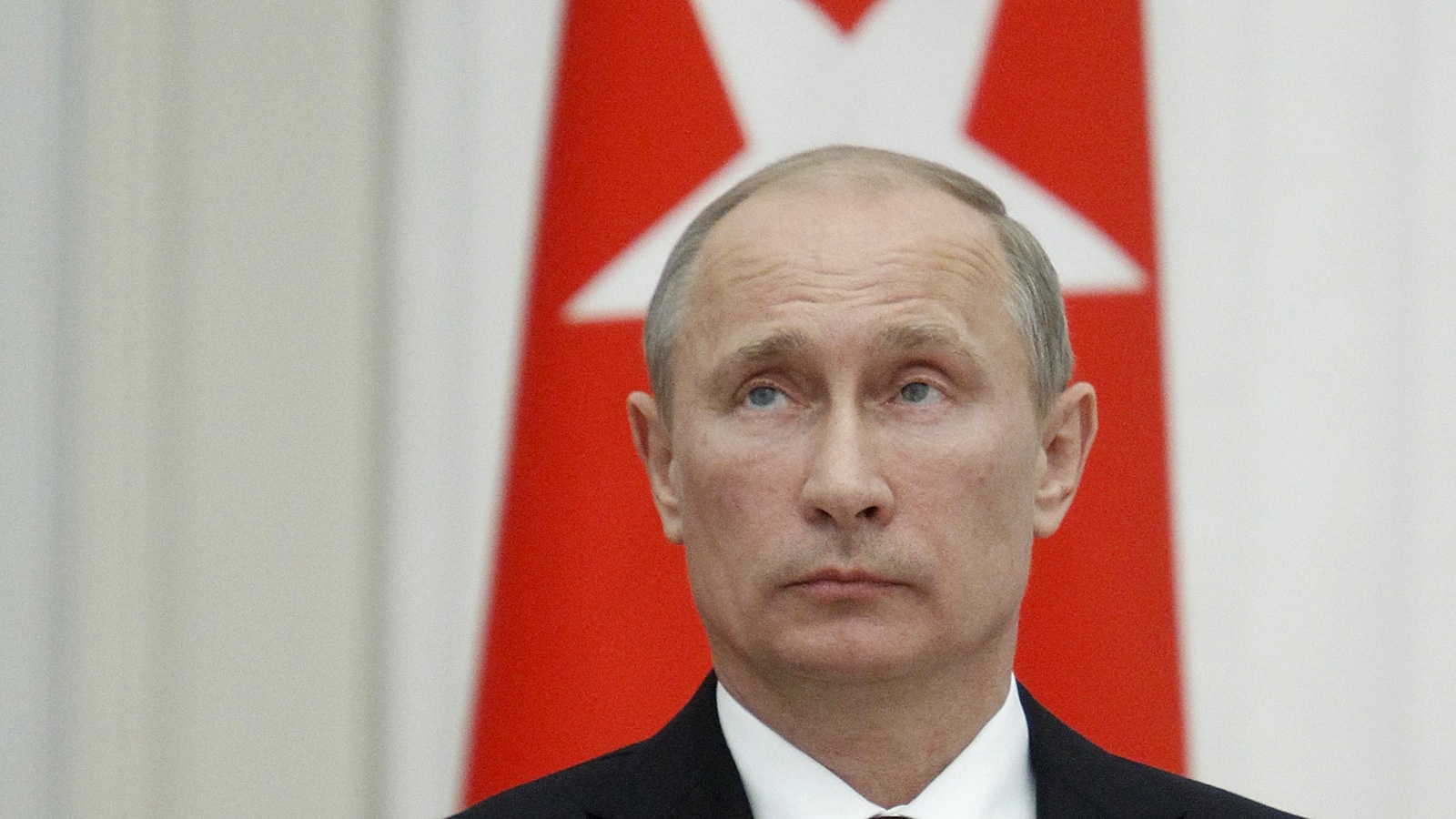 Anyone hoping that the tragic deaths of the 298 people aboard Malaysia Airlines Flight 17—almost certainly shot down by Russian-armed rebels in eastern Ukraine—would convince Russian President Vladimir Putin to end Russian support for the separatists and help bring about a peaceful conclusion to the conflict there got an answer this week.

The United States has released satellite images that appear to confirm claims that Russia has launched rockets against Ukrainian forces from Russian territory. The documents, sourced from the U.S. director of national intelligence, seem to show blast marks indicating where the rockets were fired and craters where they landed.

American officials say the rockets were fired between July 21 and July 26. This was after MH17 was shot out of the sky. Significantly, it was also after the European Union, Canada and the United States indicated they would be levelling additional sanctions against Russia.

These are only the latest sanctions with which the West has hit Russia, dating back to Moscow’s invasion and annexation of the Ukrainian region of Crimea in March.

Related: Is Putin getting away with murder?

After each round of sanctions, Western leaders warn that more serious measures may loom if Russia doesn’t back down. Analysts say this gradual escalation is meant to avoid making Putin believe he has nothing left to lose. Providing Putin with “off-ramps” is how American officials described the strategy in March.

Putin has been blowing past off-ramps ever since. The invasion of Crimea was followed by the covert invasion of eastern Ukraine. The small arms given to rebels there have been replaced by missiles capable of shooting down planes 10 km above the ground.

But, until recently, Russia acted in a way that might at least preserve some implausible deniability: The rebels are not Russians, but local activists. If there are any Russians in Ukraine, they are dual citizens. The Russians are volunteers who came to fight in Ukraine on their own accord; the Russian state has nothing to do with them. Now, if the satellite images are accurate, Moscow has done away with even these fig leaves. Lobbing rockets across an international border is generally considered an act of war.

So where does this leave Ukraine’s Western allies? Where they have been since this confrontation with Russia began: facing an opponent that scoffs at their attempts to curb its behaviour. The West has only two real options: Concede Ukraine to Russia, or escalate sanctions yet again. The current level of pressure is evidently insufficient.

It must be said that intensifying sanctions will be more difficult for the EU than for Canada and the United States, because of the EU’s trade ties with Russia. Already, there are splits within the EU between member states that believe Russia must be forcefully confronted and those that would prefer cheap gas and a market to sell their overpriced luxury cars.

But it is also in Europe’s backyard—not Canada’s—that Russia is throwing its weight around, and countries with reason to fear Russian expansionism and ethnic nationalism include European Union member states, such as Estonia and Latvia. Other threatened states, such as Moldova and, of course, Ukraine, have signed association agreements with the European Union and feel bound to it. Proponents of the EU often talk about shared European values and solidarity among European nations. If the EU is to claim credibly to be anything more than a free-trade zone, it needs to put its money where its mouth is.

Update, July 29: The EU today announced an expanded package of sanctions against Russia. While more details will be released tomorrow, it appears that the EU will be targeting Russia’s oil and defence sectors, as well as those pertaining to sensitive technologies. The EU had until now avoided broad “sectoral” sanctions of the type that will—it is hoped—cause serious damage to Russia’s economy.

Today U.S. Secretary of State John Kerry also announced that the United States would expand sanctions against Russia “if that is what we must do.” Kerry said America is working closely with its European partners. According to The New York Times, American President Barack Obama and the leaders of Britain, France, Italy and Germany agreed to tougher measures during a videoconference yesterday—suggesting that the gap between America and some European countries who fear that tougher sanctions against Russia may rebound against them is narrowing. This transatlantic unity will be tested in the months ahead. Pressure against Russia is more likely to be successful if it holds.