Vladimir Putin cracks down on historians and Ukraine invasion critics 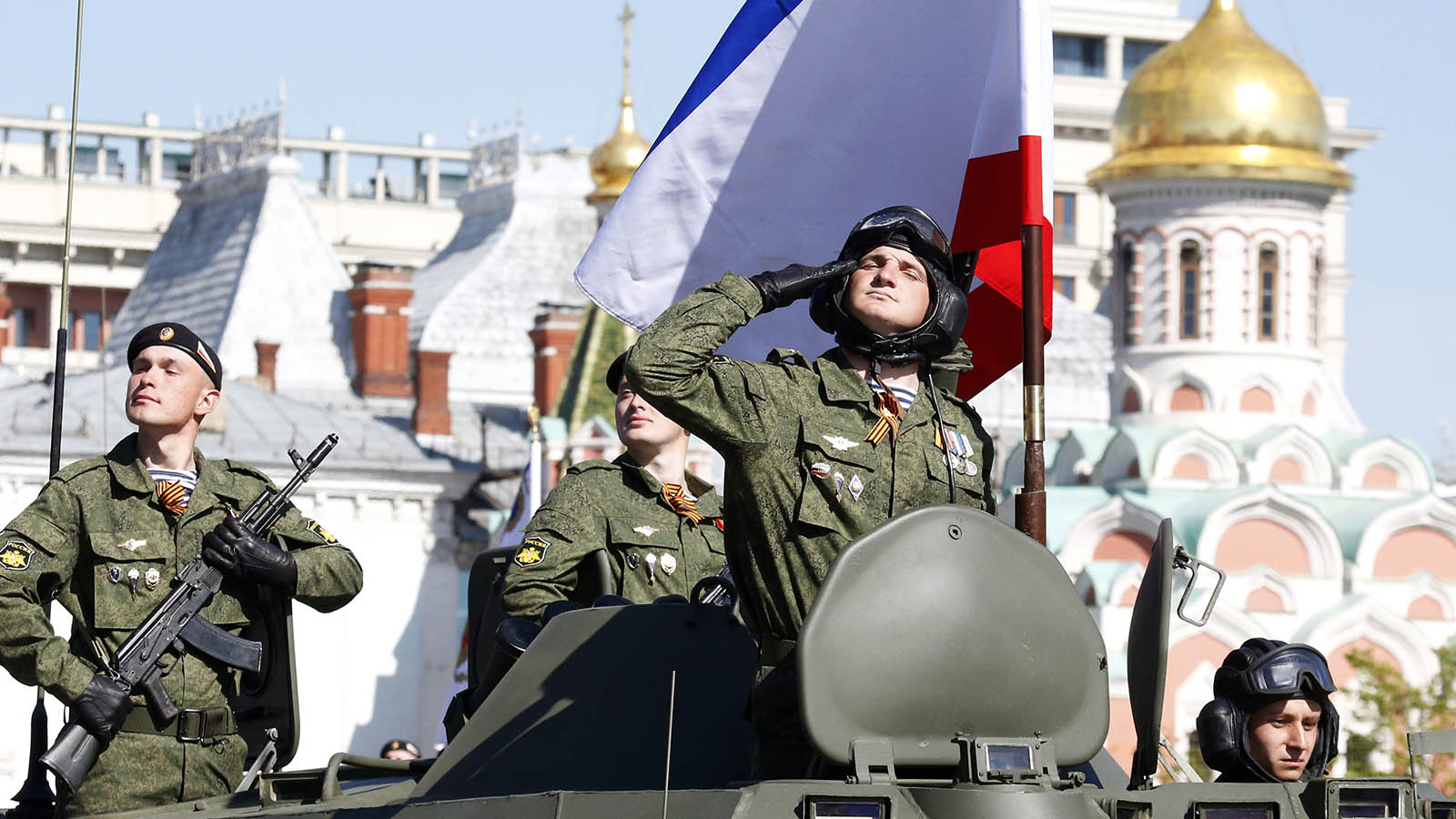 Professional historians working under the Soviet Union found themselves in a pinch. Early on, authorities proved adept at seizing control of history and deploying it as propaganda drenched in Communist ideology. Scholars were given little space to challenge official versions of the past. So what was a historian to do? “People who cared about academic integrity almost never [studied] the Soviet Union,” says Maria Lipman, a scholar at the Carnegie Moscow Center. “They would pick something medieval. Or, you know, ancient Rome.”

History, the old dictum goes, has a way of repeating itself. Early this month, Russian President Vladimir Putin signed a law making it illegal to deny Nazi crimes or denigrate Russia’s Second World War record. Violators face up to five years in a prison camp. Within hours, the law was decried as an affront to history: an attempt to sanitize the past and suffocate debate.

In response, a number of independent-minded Russian historians have joined together to form a kind of historical defence force. “I am worried for historians,” says Ivan Kurilla, a historian at Volgograd Statue University and a founding member of the Free History Society. But “this is dangerous for society as a whole.” The Free History Society—founded in February by a group of prominent Russian scholars, including the director of Russia’s state archives—calls on historians to protest Putinesque readings of history and to “resist the instrumentalization of historical science.”

This is not the first time Putin has narrowed the bounds of acceptable historical pursuit—especially as it concerns his Soviet forebears. Putin’s third presidential term has been marked by a clampdown on free expression and a practical war on independent history. The crisis in Ukraine—and the tit-for-tat exchange of “Nazi!” epithets between pro-Moscow and pro-Kyiv forces—has only increased Moscow’s historical sensitivities and lent Putin’s mission greater urgency. (On his trip to Canada, Britain’s Prince Charles reportedly compared Putin to Adolf Hitler; Putin has since called the charge “unacceptable” and “not royal behaviour.”)

One part of the new legislation has critics on edge: the section that makes it illegal to spread “false information about the Soviet Union’s activities during the Second World War.” The Soviet Union suffered tremendously during the Second World War (in Russia, the Great Patriotic War), losing some 30 million people in its fight against Nazi Germany. But Russia’s wartime record is far from clean; Stalin began the war as an ally of Hitler, and Red Army soldiers carried out mass atrocities on their march toward Berlin. Will it now be unsafe for historians to study these events?

The grounds for this siege on history were laid slowly over the last decade. In 2009, then Russian president Dmitry Medvedev established a “historical commission of Russia” to counter the “falsification” of Russian history. Five years earlier, Putin had introduced a new, “patriotic” high school history textbook, which skimmed over ugly events from Russia’s past (like the Chechen wars and the deportation of minority groups under Stalin).

Observers contend that by blurring the denial of Nazi crimes with the study of Soviet history, Putin’s latest, vaguely worded legislation could be used to silence Kremlin critics. In March, a Russian philosopher wrote a newspaper op-ed comparing Moscow’s annexation of Crimea to Germany’s 1938 Anschluss (union) with Austria. The professor was soon fired from the Moscow State Institute of International Relations: reportedly, for committing “an immoral act.”

This crisis in Ukraine has brought new focus to Russia’s Second World War record. From the beginning, Russian officials described Ukrainian opposition forces (today, Ukraine’s government) as “neo-Nazis” and “fascists” and portrayed their invasion of Crimea as a direct continuation of Russia’s anti-fascist wartime struggle. One concern is that Putin will use his new law to silence critics of Russia’s actions in Ukraine, first by labelling them “Nazis.” Shortly after the new law was passed, the state-owned Voice of Russia called it “a clear sign to fascists worldwide.” Jonathan Waterlow, a postdoctoral fellow at Oxford University, also thinks the law is meant to quiet discussion of Soviet atrocities in Russia’s neighbouring states, which could “compromise [Putin’s] representation of Russia as the big brother and protector of its neighbours.”

Putin has long “made history the centre of his narrative,” argues Volgograd Statue University’s Kurilla. From his earlier days in office, Putin (a former KGB officer) sought to resurrect Soviet emblems like the old Soviet anthem. His unceasing appeal to history is broadly seen as a ploy to build national consensus in Russia: amongst people that, by Putin’s own estimation, display a “dire lack of spiritual ties.”

Some critics take solace in the fact that the new memory law will be difficult to enforce, and might be limited in impact. “It’s one thing to pass a law. It’s another thing to impose a narrative on a whole population.” But already, Kurilla worries that new generations of historians will be scared away—and will search for professional expertise in a “more distant past.”