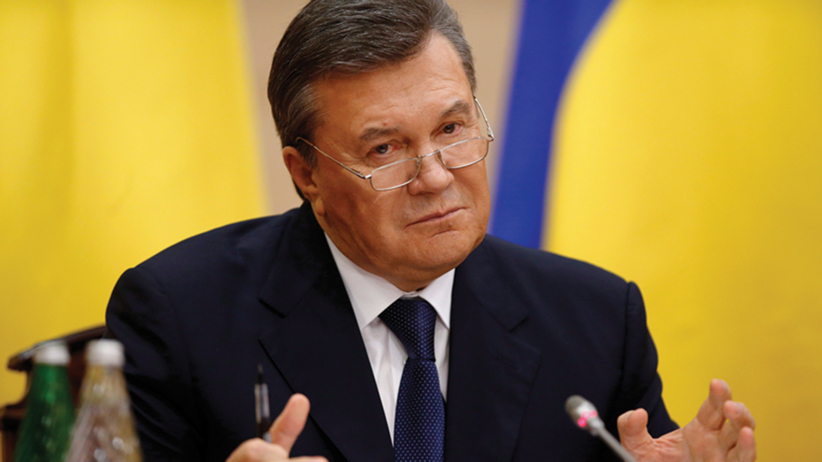 The so-called “red notice” issued Monday is not an arrest warrant, but aimed at helping national police agencies of member countries identify suspects.

Yanukovych abandoned his post and fled to Russia last February in the wake of protests that had lasted for three months and turned increasingly violent. He later surfaced in Russia.

Ukrainian authorities allege Yanukovych and his circle were extensively corrupt, amassing great wealth at the expense of the country.

There was no official comment from Russia on whether it would extradite Yanukovych, if he is still in the country.