What are the lessons from Greenland's 'Grexit'? 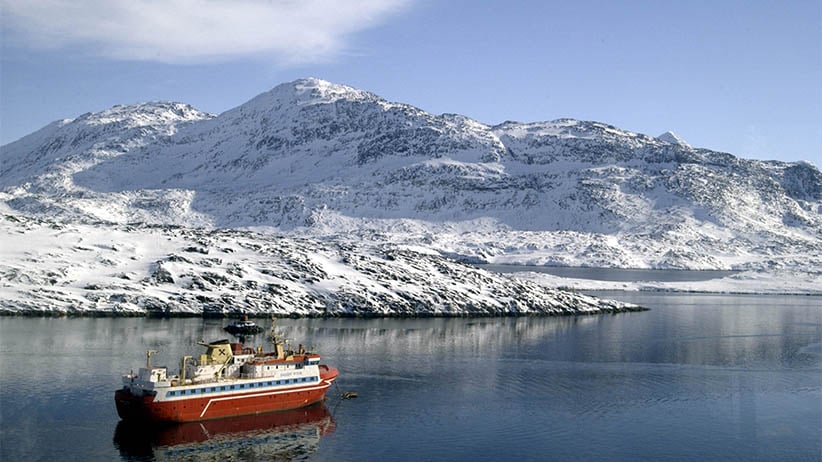 A passenger ship docks in the harbour of Nuuk, Greenland. Nuuk’s harbour is at the end of the Gulf Stream and as such is open year round for shipping. Most unperishable goods are brought to the arctic country by ship. Robert Dall/CP

Three decades ago, Greenland was going through a Grexit of its own. In 1982, 52 per cent of the island voted in favour of leaving the European Union, launching over two years of exit negotiations. But, according to Birger Poppel, a social scientist at the University of Greenland, that’s about as far as similarities between it and Britain go. The most important distinction, he said, is that Greenland never wanted to join the EU in the first place.

“The majority, from the very beginning in Greenland, did not support Greenlandic participation in the EEC (European Economic Community), as it was then,” Poppel said. In 1973 Denmark elected to join the EU, forcing Greenland to join as well, despite 70 per cent of the island voting against it. It was a decision that moved control of Greenland’s fisheries from the already far-off Copenhagen to Brussels, feeding the territory’s desire to gain home rule from Denmark—something it accomplished in 1979. Through that, Greenland was able to establish itself as an “overseas country or territory” (OCT), making the 1985 withdrawal from the EU possible.

Greenland is one of 25 OCTs that aren’t members of the EU, but maintain a relationship with the union (others include Aruba and Saint-Pierre and Miquelon). There are special provisions within the European treaties for places, like Greenland, that don’t seek independent sovereignty from their member states, like Denmark. The Greenland Treaty, signed in 1985 between Greenland and the EU, allows for free trade, but at the same time, protects Greenland’s rights over its fishing grounds—which today account for 89 per cent of the island’s exports.

And that was all Greenland wanted: rights over its marine resources. And still, it took the island territory, with a population of around 53,000 at the time, two years to negotiate an exit agreement with the EU. “The economy of the U.K. has been much more intertwined with the EU,” Poppel said. “The complexity makes this situation a little hard to compare.” So who knows how long it’ll take Britain, with a population of over 64 million and 230 times the exports of Greenland, to negotiate its Brexit.

MORE: How exactly does Britain break up with the EU, anyway?

Now, 30 years later, there are mutterings about Greenland rejoining the EU. Poppel said it hasn’t become part of the political discussion until lately, and speculates it has to do with diversifying Greenland’s fish-dependent economy. “I think that it is more bringing another option to the table, but not something that would be on top of the political agenda and not something Greenlanders would decide in favour of.”