What it takes to truly fight for freedom in Ukraine

Edward Burtynsky: For over 20 years my mother advocated for the people of Ukraine. She knows what it means to lose freedom and what it takes to fight to get it back. 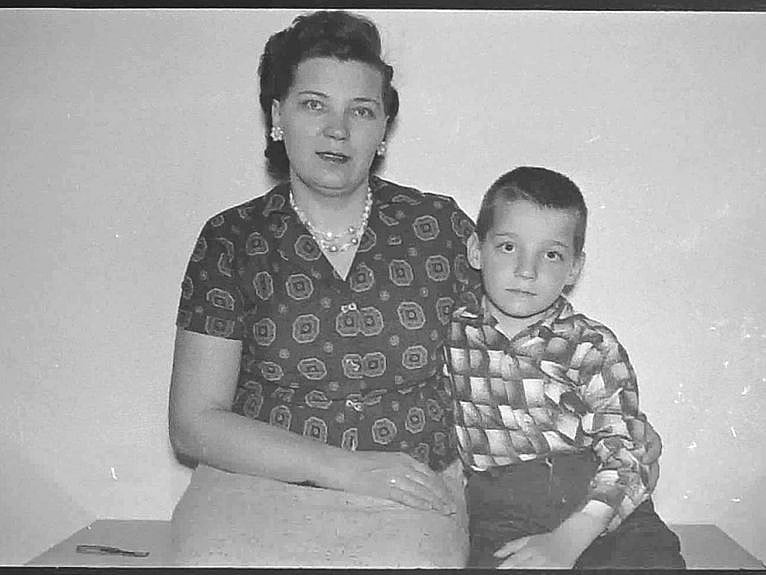 Burtynsky and his mother. (Photo provided by Edward Burtynsky)

I was with my 97-year-old mother at her retirement home this weekend. She was born in a small agrarian village outside of Kyiv and has been watching the unfolding assault on Ukraine with grave intensity and emotion.

My mother recalled for me her childhood, when Stalin brutally starved 10 million Ukrainians in what is now referred to as the Holodomor. She remembered going to bed hungry night after night and eating plain rice rolled in grape vine leaves. She attributed her survival to owning a cow that supplied her family with milk. But she watched in horror as other people in her town starved to death.

MORE: The only acceptable response to Vladimir Putin

When she turned 17, Hitler’s army surrounded her town and told everyone to gather their clothes and paperwork. They rounded every teenager in her town up and put them on a cattle-car train. Several horrific days later thousands of Ukrainian youth were let out of the cars at the train station in Nazi Germany, where farmers took turns choosing their slaves. She spent four years doing back-breaking physical labour on a farm before the war ended and she was freed. She spent another five years in Germany as a displaced person trying to get anywhere but back to Ukraine. She did not want to go back to live under Stalin’s rule, having barely survived the Holodomor. 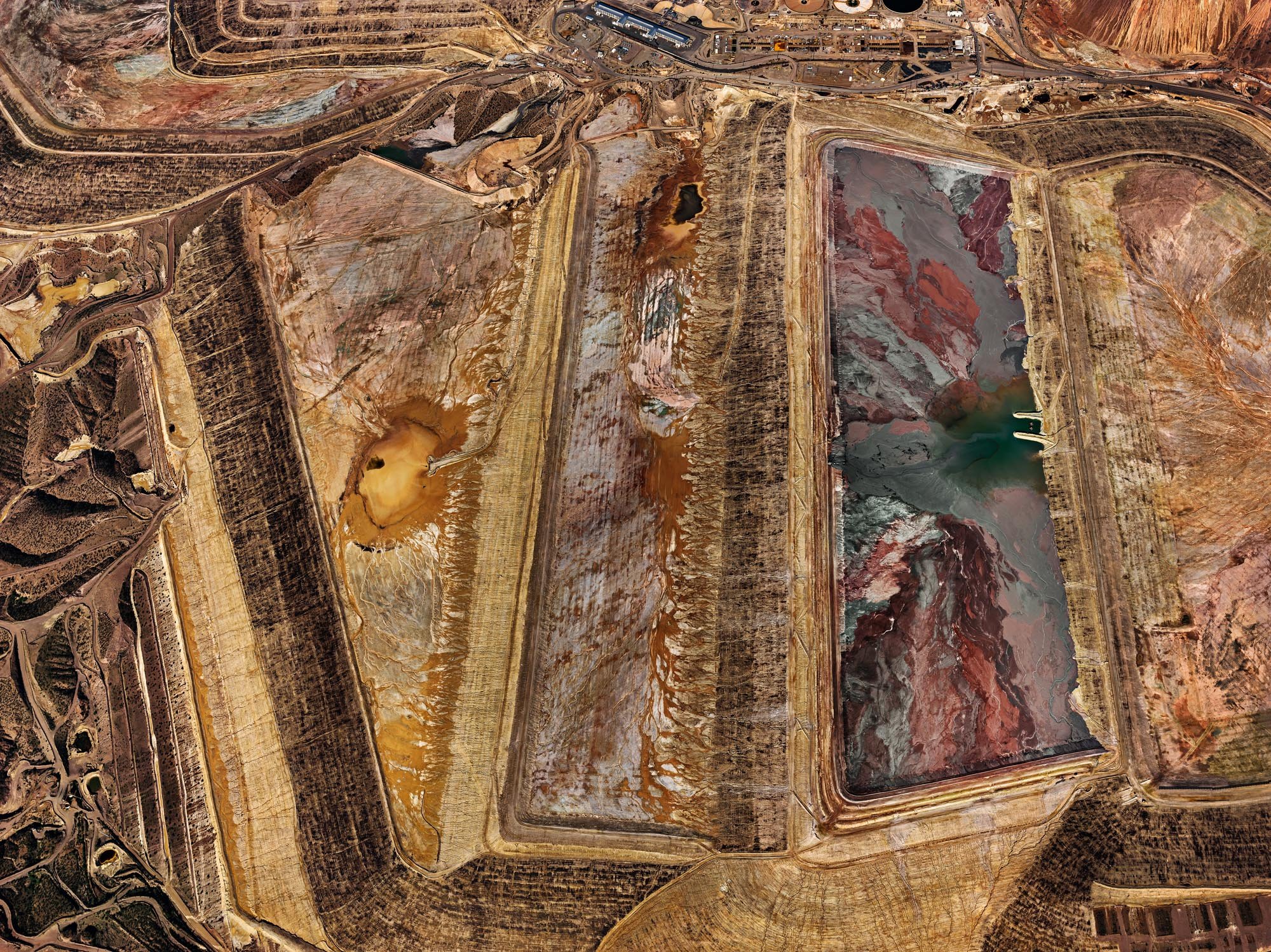 Morenci Mine #2, Clifton, Arizona, USA, 2012. Burtynsky made two of his photographs, including this one, specially available for certain people who donated to the Red Cross. (Photograph provided by Edward Burtynsky)

Eventually, my mother was able to find her way to Canada where she began a coveted life of freedom and opportunity. She raised four children and has been able to live her life here in comfort and peace. But she never forgot her neighbours and countrymen in Ukraine. For over 20 years, my mother continued to advocate for the freedom of Ukraine with a group of her friends in St. Catharines, Ont. As the president of the women’s league for the freeing of Ukraine—during the period it was still under Soviet rule—she and around 20 others would hold sales of perogies and cabbage rolls several times a year. They would send all the proceeds to Ukraine to help their efforts to break away from Soviet Russia.

In contrast to current events in Canada, at a time when there are those who try to equate mask and vaccine mandates with restrictions to their liberty, the stories of survivors of the Ukrainian Holodomor and the barbaric rule of Soviet Russia, survivors like my mother, are even more important. After everything she has been through, she watched these recent protests and was decidedly unimpressed. She knows better than most what it means to truly lose your freedom and what it takes to fight to get it back.

Now it seems the Kremlin failed to consider that their Goliath assault on Ukraine would be met with a David—the will of the Ukrainian people to keep the Russians from dominating the country that they fought so hard to free. Can any case be made that Ukraine would be better off under the rule of Putin, whose current regime and strategy has history repeating itself, leaving millions of people vulnerable? I think not. Dissenters, citizens, children, and the land itself are at risk of being destroyed in the wake of yet another unnecessary, unspeakable war. And many Russians agree, too. Currently, 5,000 Russian citizens are detained for protesting this unprovoked attack on their slavic neighbour.

It may not surprise you to learn that I cannot make perogies and cabbage rolls for a fundraiser. But I cheered my mother up when I told her that I had decided to do something to continue her work helping Ukraine.

READ: Why sanctions over the Ukraine invasion won’t stop Putin

Photography is about light conquering darkness. In response to this crisis, I released a special edition of two of my photographs (15 each), and made these available to the first 30 people who donated $10,000 or more to the Red Cross Ukraine Humanitarian Crisis Appeal. Within 14 hours the prints sold out and we raised $300,000, and with the Government of Canada’s pledge to match all Red Cross donations to Ukraine, that brings our total to $600,000. All proceeds went directly to the Red Cross.

I am incredibly grateful to the generous contributors to the Red Cross; these efforts have lent my mother strength, and given her much needed hope for her homeland in her twilight years.

This is a battle of democracy versus authoritarian rule and we in the free world must help Ukraine win. We can all do our part. From perogies to photography —we all have a role to play in keeping Ukraine free.