You think it's easy to make Supreme Court appointments?

New revelations and lingering questions about the Nadon appointment 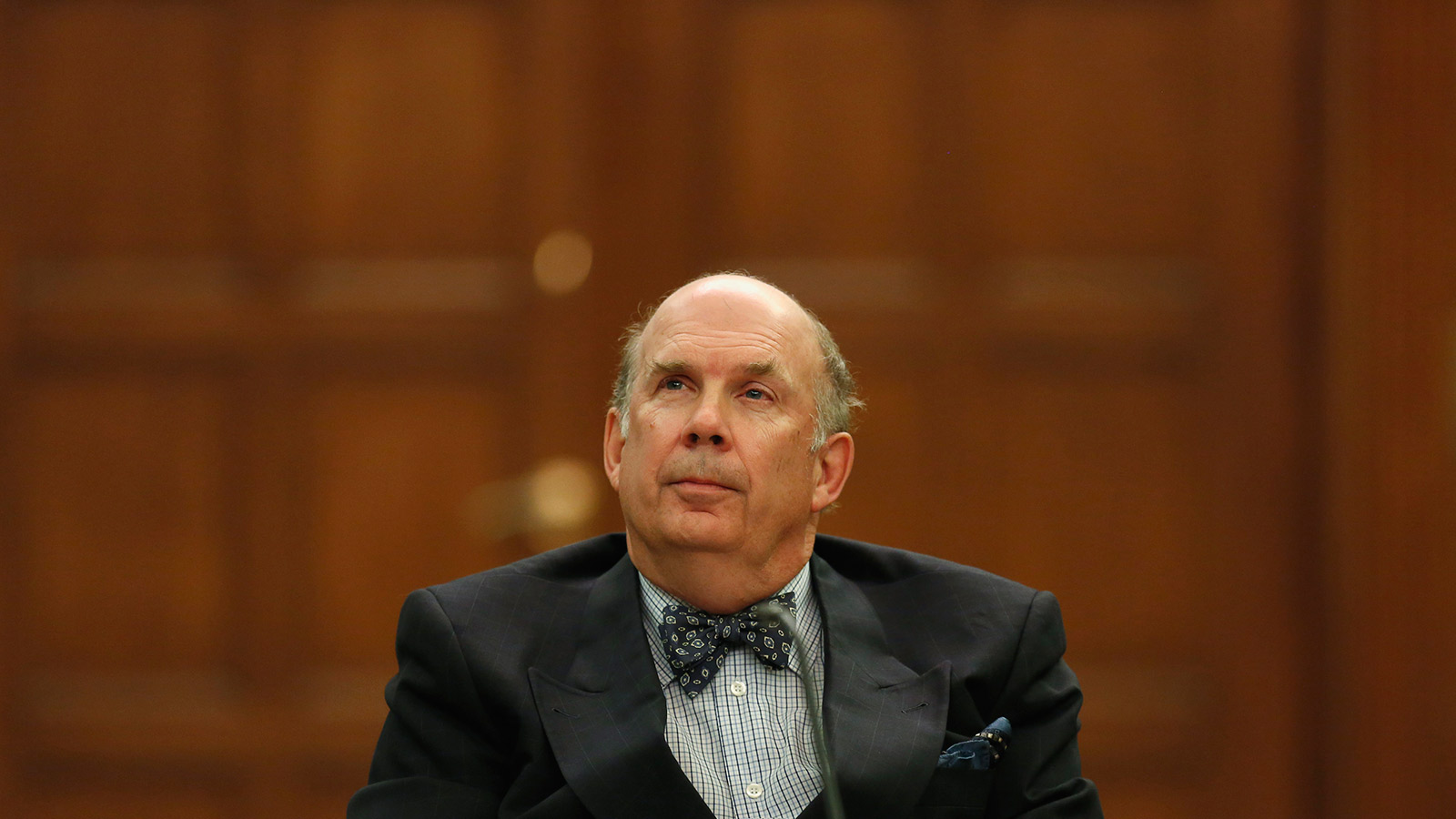 The hot mess of the Marc Nadon appointment persists.

On Friday, the Globe’s Sean Fine revealed new details of the failed appointment—that four federal court judges were on the original list of six candidates, that one of the candidates had been caught copying from a government brief in writing two judgments (a fact that could complicate the suggestion, from anonymous Conservatives, that Chief Justice Beverley McLachlin had explicitly lobbied against Mr. Nadon) and that the Prime Minister doesn’t want to appoint Justice Marie-France Bich, who is the consensus choice of Quebec’s legal community.

And so at Question Period this afternoon, the NDP made the matter its top priority.

Thomas Mulcair was particularly interested in this idea that the Prime Minister’s account of events has somehow changed. Whether or not the Prime Minister’s story has changed, the government is left arguing two ideas: that the Prime Minister didn’t speak to the Chief Justice because the eligibility of a Federal Court judge from Quebec was an issue that could come before the courts (“My position was there was an issue I was aware of that I thought it likely to come before the court”), but that every opinion the government had indicated that Marc Nadon was eligible (“All opinions we received indicated that Federal Court judges were eligible for appointment to the Supreme Court”).

Essentially then, the government seems to be saying that it knew appointing Mr. Nadon was a gamble, but it was really quite sure that it was going to win that bet.

Otherwise, the government has one other defence: the opposition was involved.

Attacked by the NDP’s Francoise Boivin this afternoon about the process that resulted in Mr. Nadon’s nomination, Justice Minister Peter MacKay made various references to Ms. Boivin’s involvement in the process—Ms. Boivin was the NDP representative on the five-member selection panel that took the government’s list of six candidates and produced a short list for the government to consider.

The honourable member, who was part of the process in fact, called Mr. Justice Nadon a very able jurist, she said he was a great judge, so it is a bit rich for her to stand up now and somehow leave the impression she was not supportive of the name going forward…

Mr. Speaker, I would invite the hon. member to look deep inside herself and ask herself about that process and its fairness because, might I remind her and the House, she was a part of it.

Ms. Boivin did praise Mr. Nadon when his nomination was announced, but we have no idea what opinion, if any, she offered during the selection process. The work of the selection panel is (supposed to be) entirely confidential. We don’t know how the members of the selection committee voted on the short list it recommended (the Conservatives hold a majority on the committee so conceivably a list could go forward without opposition support). We don’t know what, if any, advice the committee received on the appointment of a Federal Court judge for one of Quebec’s Supreme Court seats. We don’t know anything about which judges were recommended by the Quebec government, the Quebec bar or anyone else who was consulted. We don’t know what was said about the three judges who were put forward for the Prime Minister to choose from.

We only really know that three Conservative MPs, one NDP MP and one Liberal MP were involved in somehow choosing that short list.

If Ms. Boivin had any misgivings about Mr. Nadon’s eligibility, should she have said so as soon as his nomination was announced? I think, in hindsight, I’d say yes.

As it is, the process to select Mr. Nadon is the stuff of riddle and innuendo, while the government is refusing to clarify how the process will work going forward. (Ms. Boivin offered one cryptic remark today. After the minister had referenced the “consultation” that took place, the NDP critic said, “consulting is one thing, listening to the consultation results is another.”) Should the opposition bother to participate again if the process follows the procedure of previous appointments? Does the opposition’s participation, otherwise shrouded in secrecy, simply serve to absolve the Prime Minister of complete accountability for the appointment?

On that note, here is Adam Dodek, arguing ultimately for a new selection process that, crucially I think, provides for greater openness.

To begin, the government should publish a detailed protocol, a Guide to Appointment of Supreme Court Justices which would set out the qualifications, consultation to be followed, procedure for evaluation, etc.

A revamped advisory committee would then operate in a more open and transparent fashion and produce a report on their work. This committee should not be confined to the list of names given to them by the Minister of Justice. They should be able to consider any candidate that meets the published criteria for appointment.

The public hearings with nominees should continue, but only if the Minister of Justice also appears to answer questions about the process and about why the particular nominee was selected.

It’s possibly unlikely that there will ever again be anything like the remarkable mess that this has become, but in demonstrating how badly something can go, it might be cause to reevaluate.