Chasing 'the shot' on the front lines of the royal wedding 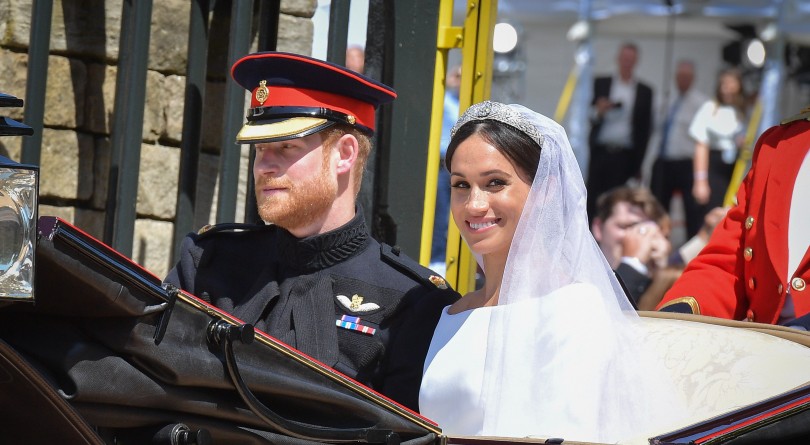 Maclean’s sent top Canadian celebrity photographer, George Pimentel, to cover the Royal Wedding in Windsor. He was positioned along the carriage route and had just five seconds to capture “the shot” of the newly minted royal couple as they passed by.

Pimentel described today as “the hardest shoot I’ve ever had to do.” The variables included a bright sun on the bride’s white gown, the moving target of the carriage and not knowing whether a police officer might stand immediately in front of him. But in the end it couldn’t have been better.

Prior to her royal duties, Markle was a regular at Toronto social events while in the city shooting her tv show Suits. She and George crossed paths a number of times. And while he only had five seconds to capture something of the royal magic today, it was nice to see that glimpse of recognition on her face. 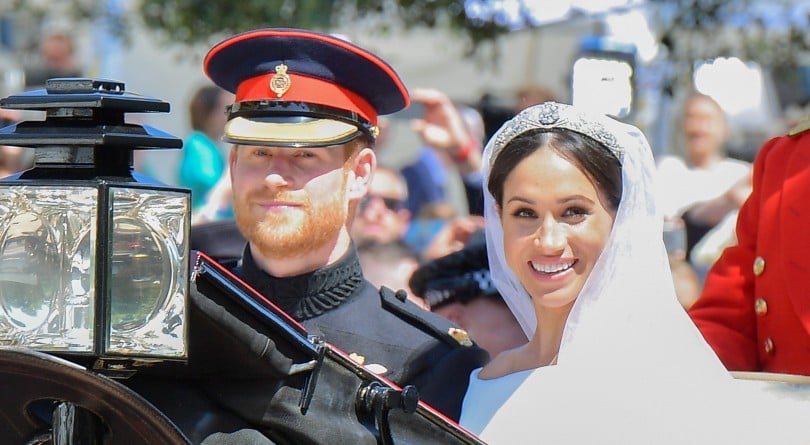 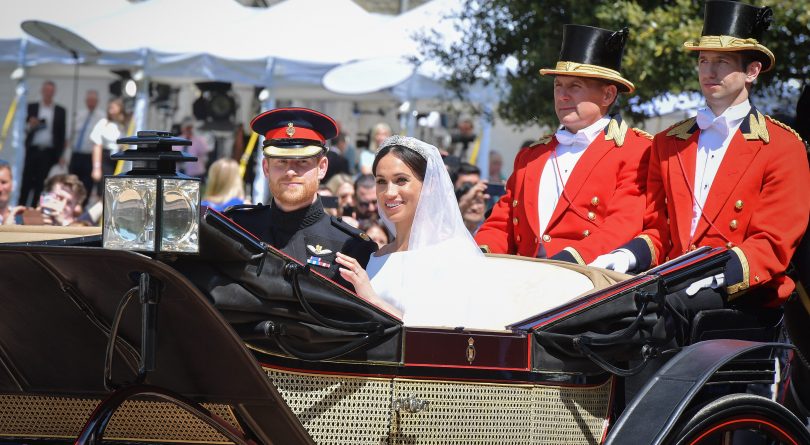 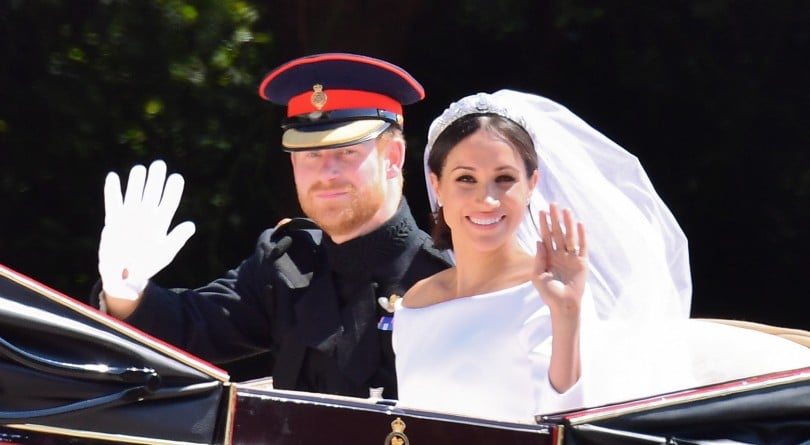