Births, abdications and makeovers for the world's royal families in 2019 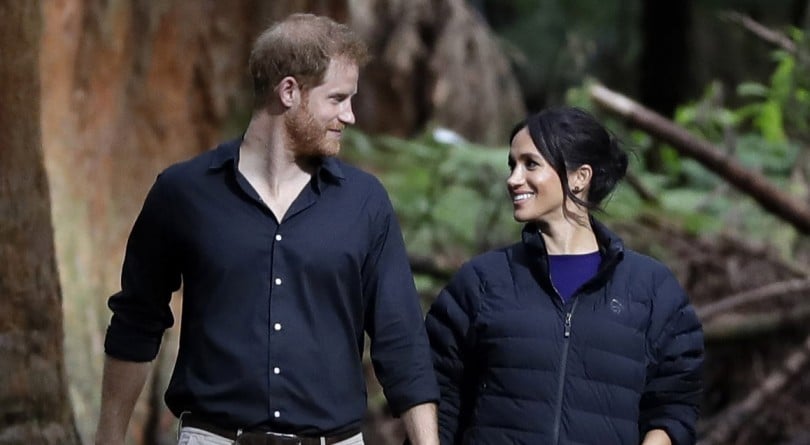 “First comes love. Then comes marriage. Then comes baby in a baby carriage.” Prince Harry and Meghan, Duchess of Sussex, are set to accomplish all three lines of that folklore song in less than two years. The couple, who got engaged in November 2017 and married in May 2018, are expecting a baby in the spring.

While their child will be seventh in line to the throne, he or she may not be given royal titles and styles like those of cousin His Royal Highness Prince George. Right now, that choice is up to great-grandmother Queen Elizabeth II, and reports indicate Harry and Meghan will ask that their child not be burdened by such monikers but instead allowed a more private life. In a few months, however, they won’t be able to avoid another very public royal tradition: showing off their new baby on the front steps of a London hospital.

At least they don’t have to worry about stocking the nursery with toys and stuffed animals—after the announcement that Meghan was expecting was made at the beginning of their tour of Australia, Fiji, Tonga and New Zealand, the couple was deluged with baby presents. 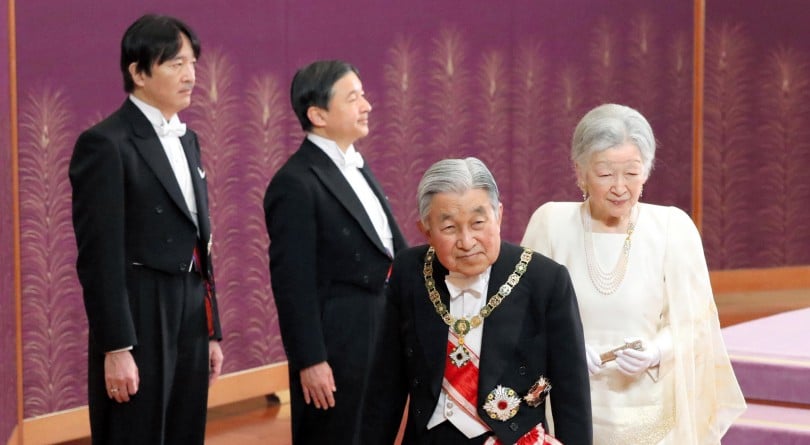 A new era in Japan

On April 30, Emperor Akihito of Japan will step down, making way for his son, Crown Prince Naruhito, to accede the throne. It’s the monarchy’s ﬁrst abdication in two centuries.
It was not an easy decision. In 2016, reports circulated that Akihito, who had been treated for prostate cancer and a heart condition, wanted to retire. Though many sympathized, conservative politicians were opposed. Akihito delicately made his case in the second national broadcast of his 29-year reign: “When I consider that my ﬁtness level is gradually declining, I am worried that it may become difﬁcult for me to carry out my duties as the symbol of the state with my whole being as I have done until now.”

Ultimately, the Diet reluctantly passed a special one-off abdication law for Akihito, soon to be 85. Naruhito, 58, will become emperor on May 1. He is expected to continue his father’s work of seeking reconciliation with Japan’s neighbours for its brutal military aggression under his grandfather, Emperor Hirohito.
Still, the future of the world’s oldest continuous hereditary monarchy looks decidedly rocky. For while Naruhito and his wife, Masako, have a daughter, Aiko, she can’t inherit the male-only throne. There are only two other young male heirs: the incoming emperor’s younger brother, Prince Akishino, and his 12-year-old son Hisahito, the ﬁrst male born into the family in 41 years. If that wasn’t enough, the imperial family is shrinking, as princesses are forced to give up their titles and leave the family when they marry.

Right now, there’s no sign that Prime Minister Shinzo Abe is willing to change the succession laws to allow women, including Princess Aiko, 16, to reign. 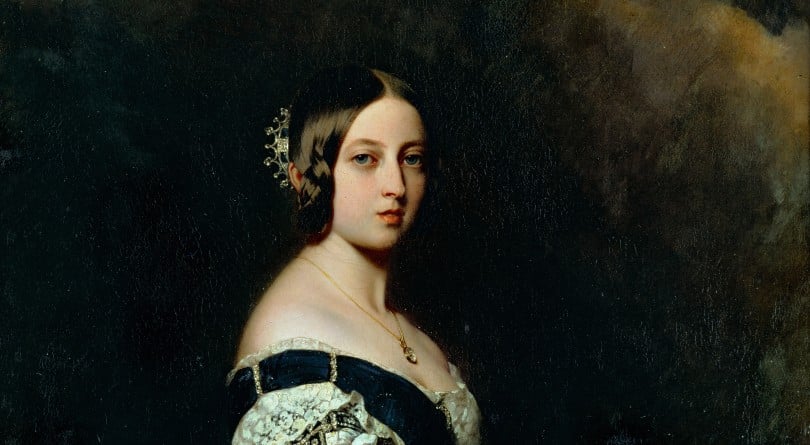 Victoria gets her due

When Queen Victoria died in 1901, she presided over an empire that spanned a quarter of the world. It nearly never happened—her road to the throne was one of tragedy, treachery and more than a little happenstance. “As plump as a partridge,” was how HRH Prince Edward, Duke of Kent, described his new daughter after her birth on May 24, 1819. That Victoria was born at all was because of the ultimate existential threat to a royal family: the lack of an heir. Two years earlier, Princess Charlotte, the beloved only child of the prince regent, died after giving birth to a stillborn son. Though her father was one of 15 children, there was no obvious heir to the throne among those rogues and wastrels.

Victoria’s father, then fourth in line to the throne, ditched his French mistress and quickly married a widowed German princess. Soon after Victoria’s birth, Edward died of pneumonia. Isolated by her mother, Victoria grew up alone and lonely. Still, the chances that this girl would be monarch seemed distant. However, as other heirs failed to materialize, Victoria slowly moved up the line of succession. On June 20, 1837, the 18-year-old became Queen Victoria. She marked the occasion by moving out of her mother’s bedroom.

That small act of independence would set the stage for the rest of her reign. She married for love to Prince Albert, also born in 1819. He was a handsome, intelligent yet virtually penniless German prince (at least by royal standards). Together they had nine children. The royal family, largely dismissed before her reign as a cesspool of moral squalor, soared in popularity as they created the image of a happy family representing a prosperous national family. Along the way, their influence reshaped society and culture—white wedding dresses and Christmas trees are ubiquitous today thanks to Victoria and Albert. After she eagerly took anaesthetics during childbirth, the practice spread widely, as did royal-approved inventions ranging from the telegraph to trains.

Until recently, Victoria and her era had been synonymous with the strict black-clad mourning that enveloped the monarch, the nation and her growing Empire following the early death of Prince Albert. One meaning of “Victorian” in the Merriam-Webster dictionary is “typical of the moral standards, attitudes or conduct of the age of Victoria, especially when considered stuffy, prudish or hypocritical.”

Now, 200 years after her birth, Victoria’s image is being remade—a hit TV series, ﬁlms, books and exhibitions are shattering the image of a dour widow dressed in black, replacing it with that of a passionate, artistic monarch who, like women today, struggled to balance family and work obligations. Victoria is ﬁnally getting her due.