Brandon: The perks of a small-town school 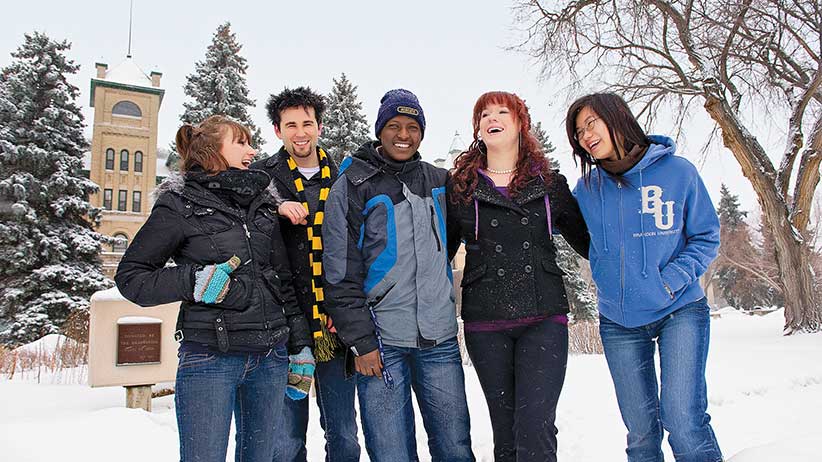 Brandon is a charming university in the centre of a small city two hours east of Winnipeg that has a growing, multicultural population and several amenities of a larger city. With a student population of about 3,000, class sizes tend to be small, particularly at the third- and fourth-year levels. That allows students more opportunities for one-on-one attention from faculty members and helps build valuable relationships. This made my transition from a small high school in rural, southwestern Manitoba rather easy.

BU is one of the only universities in Canada to have a department of applied disaster and emergency studies. In addition to a variety of undergraduate programs, the university also offers graduate programs in education, music, psychiatric nursing, rural development and environmental and life sciences. It has a strong focus on Aboriginal education, offering several language courses, a department of Aboriginal art and drawing and a department of native studies. There’s also an Indigenous People’s Centre on campus, as well as the Brandon University Aboriginal Student Council.

Although people may underestimate the quality of a Brandon University education, the small classes and personal relationships with the professors make it a small school worthy of consideration.

Extras
BU has a variety of student-led clubs, collectives and associations, including departmental clubs, the Gaming Association, the Debate Society and the Women’s Collective. One of my favourite events is the annual International Peace Gardens Conference, an undergraduate political science conference co-hosted with North Dakota’s Minot State University.
BU students have access to the city’s transit system through the U-Pass, which is included for $15 in their student fees. A membership to the Healthy Living Centre is also built into student fees, and BU students get free admission to regular-season Bobcats basketball and volleyball games.

City Vibe
As the second-largest city in Manitoba, Brandon has many restaurants, bars and coffee shops, all within a short walk from the university. It’s home to several museums, art galleries and music festivals, and hosts the annual Lieutenant Governor’s Winter Festival. For those who prefer a more active lifestyle, the city has walking and bicycle paths as well as public pools. In winter, there is an outdoor skating oval and several community centres with outdoor rinks for pickup hockey games.

The Skinny
See eBrandon.ca for info on the university and its programs. 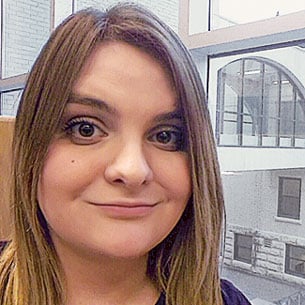 Best cheap lunch:
Soup for $3 at Forbidden Flavours, or $7 for daily lunch specials at SUDS

Perks:
Cheap tuition, small classes and getting to know your professors

Where to live:
Rent an apartment, basement suite or house within a six- to eight-block radius

Best place to study:
North stacks or the second floor of the library along the windows

Worst place to study:
Main floor of the library

Most notorious bus route:
None, but there is limited weekend and evening service