Calgary: An insider look at a young but confident university 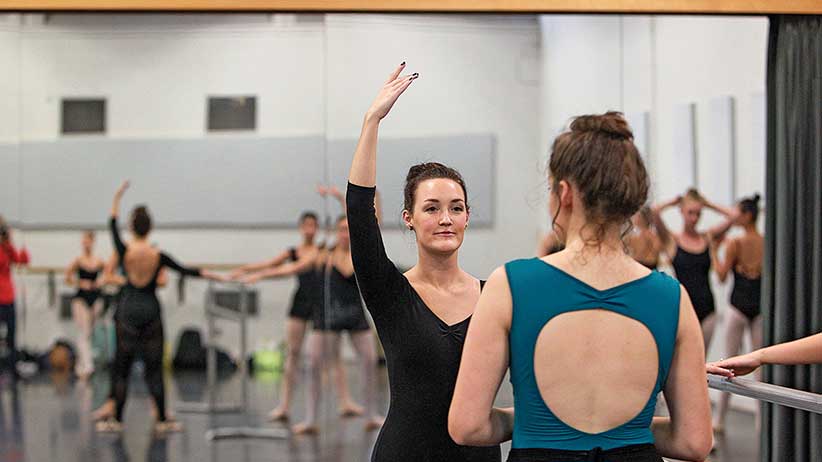 I came to the University of Calgary somewhat wary. I had spent the first two years of my studies at the University of Victoria, a beautiful campus with a buzzing energy. By contrast, friends complained that the U of C was a dead zone. They didn’t see the school’s overwhelming strengths.

Like the city it resides in, the U of C has a young history. There are none of the sandstone buildings or 100-year traditions found in schools out east. Instead, everyone’s busy trying to create his or her own legacy.

Students come for Calgary’s booming economy. Many are extremely success-oriented, hoping to make their mark in the city after graduation.

Campus life can seem slow because of this, but don’t be fooled. Everyone still finds time to have fun, and there are a surprising number of hidden communities on campus.

This is a university with strong confidence in its future. It’s full of people who believe the West is booming and that Calgary is the place to be. And whether you agree with this or not, the U of C is a place where you can come on your own and make something of yourself in four years.

Extras
There’s a wide diversity of clubs. The U of C is one of the few major campuses in Canada with a strong conservative political presence.
There seem to be new buildings popping up every year as the school continues to grow.

The U of C also has the Taylor Family Digital Library, one of the coolest libraries in the country. You can play the piano, use DJ equipment, play Xbox or listen to the TFDL’s amazing collection of records. If you need a silent place to study, you can rent soundproof chambers used for audio editing.

City Vibe
Most of Calgary is comprised of sprawling suburbs, constantly growing from the stream of newcomers seduced by the city’s oil wealth. Unless you live in one of these neighborhoods, there’s little reason to drift too far from the downtown core.

Everything you need for a good date—including coffee shops, restaurants and urban fare—can be found in Kensington or on 17th Avenue. There’s a diverse bar scene in the Beltline district. And the outdoorsy mountain towns of Canmore and Banff are just over an hour’s drive away.

The city’s reputation as a conservative bastion is not unfounded, but there’s enough going on for anyone to find his or her place. Unless it’s Stampede season, only the police wear cowboy hats.

The Skinny
If you’re looking to get a feel for the city, CalgaryIsAwesome.com is the best place to start.

FILED UNDER: University of Calgary UniversityInsider2016 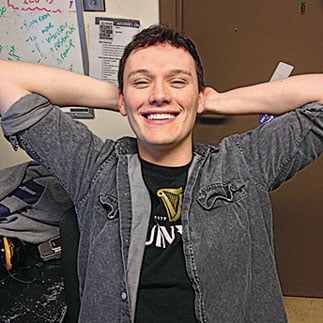 Best place for a nap:
Couches on the second floor of the MacEwan Student Centre

Favourite watering hole:
The Den & Black on campus; the Ship and Anchor downtown

Perks of living in this town:
It’s easy to start a conversation with Mayor Naheed Nenshi on Twitter

Where to live:
Stay northwest or central of the city. Hillhurst or Banff Trail are nice.

Best place to study:
Any of the top three floors in the Taylor Family Digital Library. There are plenty of desks and plugs, and people usually stay quiet.

Most frustrating bus route:
The No. 9 seems to come whenever it pleases

Unofficial school motto:
‘Are you going to ThursDen?’

Weirdest tradition:
The No Pants Dance (at the end of every ThursDen, the DJ plays Journey’s Don’t Stop Believin’ and everyone takes his or her pants off and dances)