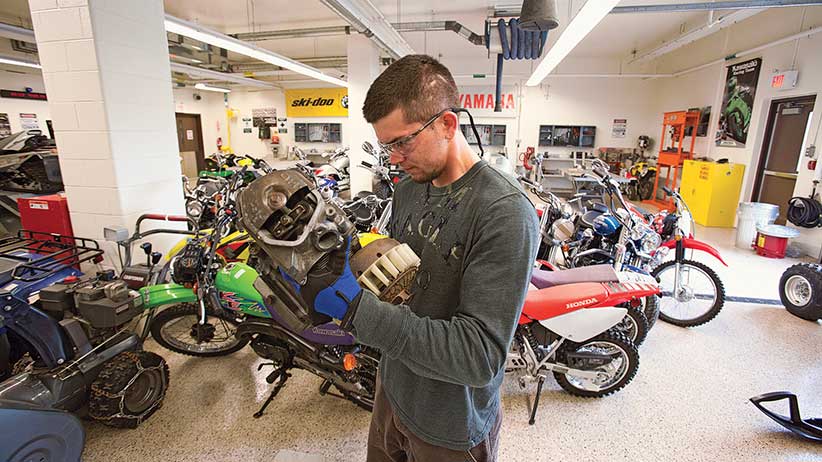 One of the biggest perks of CBU is the relatively small class sizes. You won’t get lost in a sea of students in first-year courses. You get to know your professors sooner (and better) than at any large university, in my opinion, and the staff are very enthusiastic and helpful. The professors get as excited as the students when it comes to ideas for assignments and papers, and they’re incredibly approachable. I have very few complaints about the professors here.

There are plenty of nooks and crannies in which to study that vary in privacy and feeling. The Verschuren Centre is bright, open and has a moderate noise level, which is good for group work and for those who like a bit of background noise. The Shannon School of Business is generally very quiet, with few students roaming the halls between classes. The Learning Commons and Student Life Centre has a low noise level, comfortable seating and dim lighting that contribute to a relaxing work atmosphere. Studying here also has the perk of being next to the writing centre. The library is where most people go first, but it does get crowded. The natural light makes it a good early-morning study spot—just make sure to stake your claim early enough in the day.

Extras
A notable addition to the university campus is a coffee shop in the Verschuren Centre, where they sell fair-trade coffee from a company originating in Guysborough, N.S. The Ugly Mug, a local coffee shop offering vegetarian, vegan and gluten-free options, has opened a second location at the university. Finally, to help fuel the mindset of buying local that has slowly been creeping into the Cape Breton lifestyle, the student union offers shuttle services to the farmers’ market in Sydney River on Saturdays in the fall.

City Vibe
Sydney is as colourful as the residents who occupy it. Part of its charm hinges on its waterfront location. The city is still growing, with new restaurants and shops sprouting up, most of which are locally owned. The city is proud of its Celtic roots, which can be seen in the much celebrated Celtic Colours Music Festival. Celtic music lives beyond the festival, but the music scene has so much more to offer than just one genre. You’d be hard-pressed to find an evening where live music isn’t being offered somewhere in Sydney. 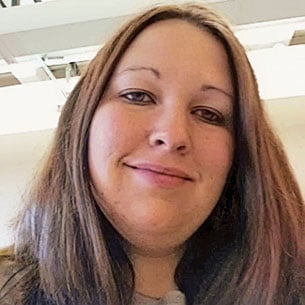 Best place for a nap:
The study cubicles at the university library

Perks of living in this town:
Relaxed city vibe and friendly people

Where to live:
Ashby area