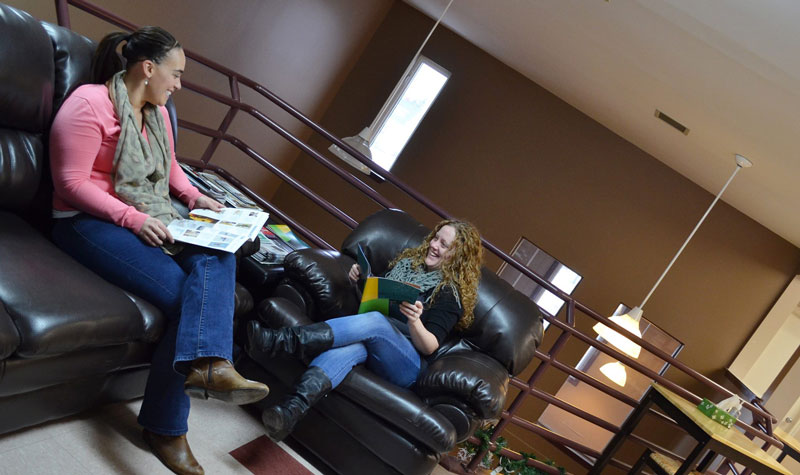 Collège Acadie Î.-P.-É. is the only publicly funded francophone post-secondary institution on Prince Edward Island. Its main campus is in Wellington, though regular programming is accessible at training centres in Charlottetown and Deblois. A new outpost on Holland College’s Prince of Wales campus in Charlottetown is due to open in the fall of 2016, which will help expand training in the part of the province where 60 per cent of  French immersion students live.