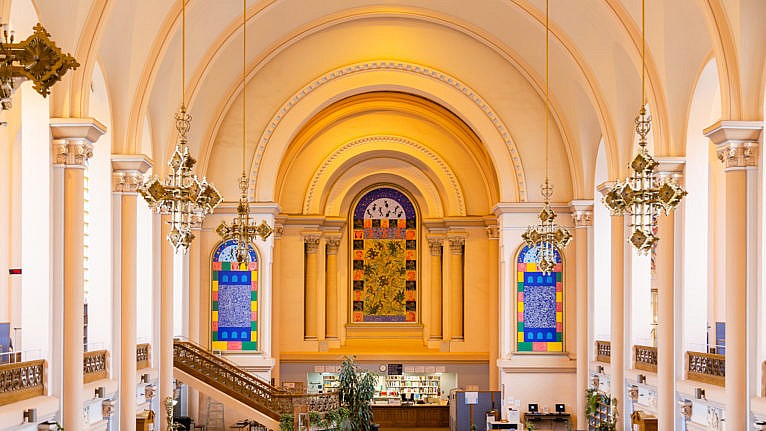 Located in downtown Montreal, Dawson College occupies the former Maison-mère des soeurs de la Congrégation de Notre-Dame—the mother house of the Sisters of the Congregation of Notre Dame—a beautiful early-20th-century piece of architecture.With approximately 11,000 students, Dawson College is the largest English-language CEGEP in Quebec, and has both pre-university and technical programs. There are 26 programs of study.

Dawson’s sports teams, all known as the Blues, compete in basketball, hockey, soccer, rugby and volleyball. Its women’s division 1 basketball team were provincial champions in 2019. The college also has several student clubs, many funded by the student union. The student newspaper—the Plant—is the largest CEGEP newspaper in Quebec.